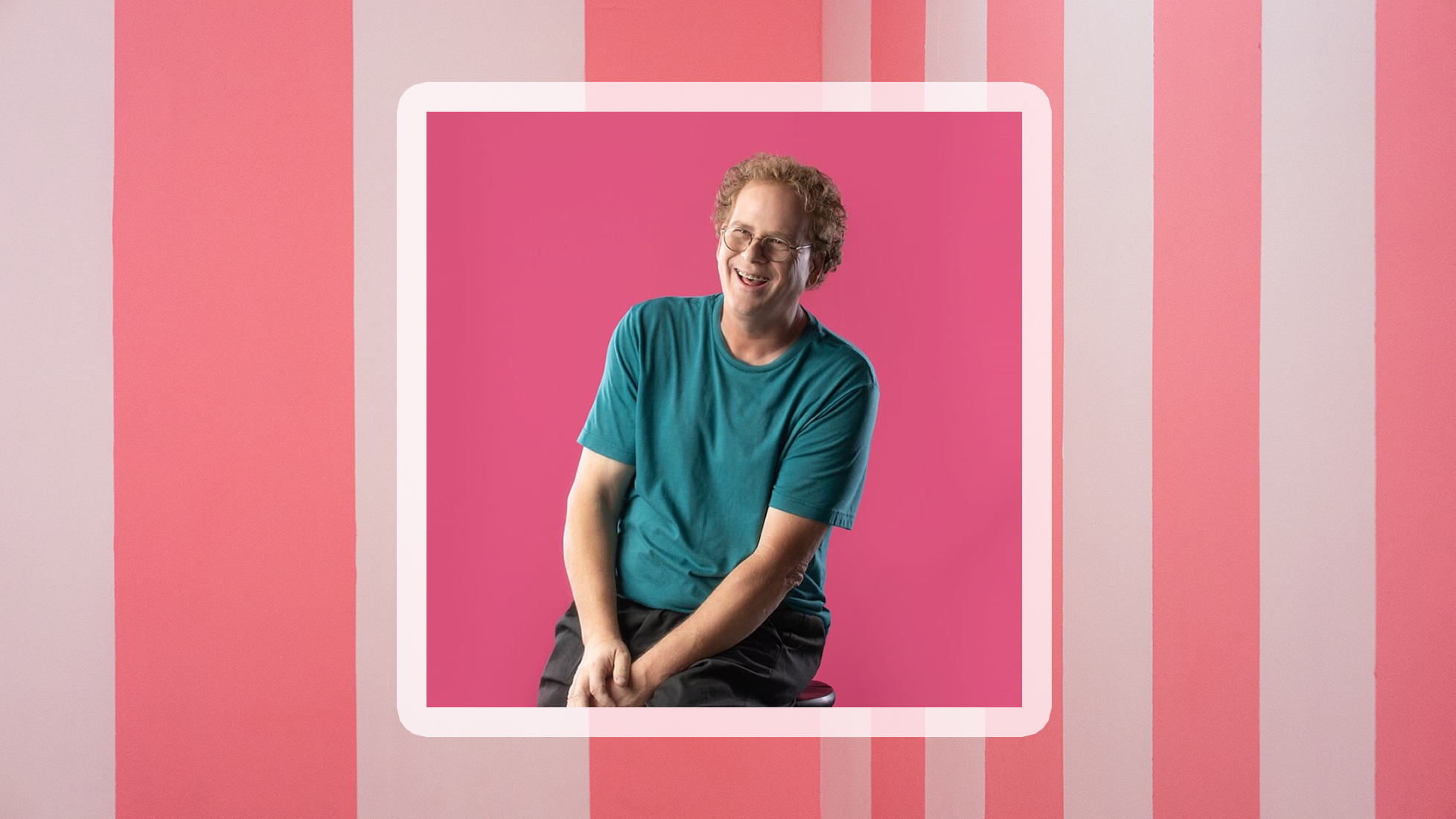 Author Brandyn Cross talks with Books That Make You Host Desiree’ Duffy about the debut of the internet and its role as it lets us see through the eyes of an abused child looking for a way out on message boards.

Since the internet’s debut, its use and popularity have exploded. You may recall a time when it wasn’t so sophisticated, or when you logged on and found messages from people who lived in different places around the world. The internet, then and now, provided some sort of privacy—a way to talk about things that are usually hard to talk about in person.

Brandy Cross is the author of The Legacy Series: Book One. The epic series features written content taken from actual message boards from a boy who befriends a group of teens online while he is experiencing abuse and enduring a terminal illness.

The author also has experience in other areas of entertainment. He is a filmmaker and musician. Cross is also an advocate for autism and people with disabilities.

Author Brandyn Cross lets us see the world through an abused boy who has found a way of escaping. Tweet This
By Maude Washington
0
0 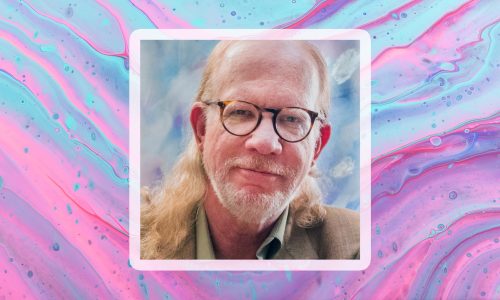 #53 Books That Make You See Into Your Future

Author Mark Horn talks with Books That Make You host Desiree' Duffy about how his book incorporates two belief practices that help you find your own path.   You’ve probably heard 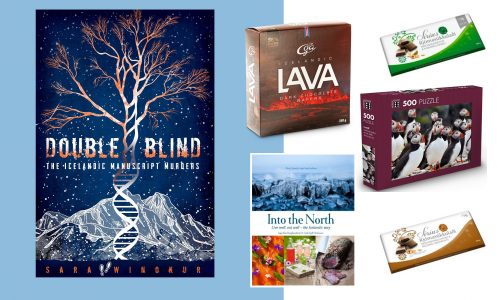 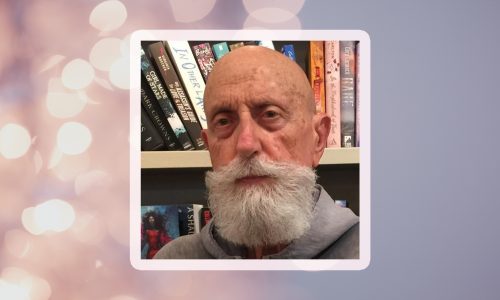 #52 Books That Make You Wonder about Alternate Histories with Guest M. L. Winitsky

Author M. L. Winitsky talks with Books That Make You host Desiree' Duffy about how his book reimagines one the most important events in history. Something big, great, or horrific will