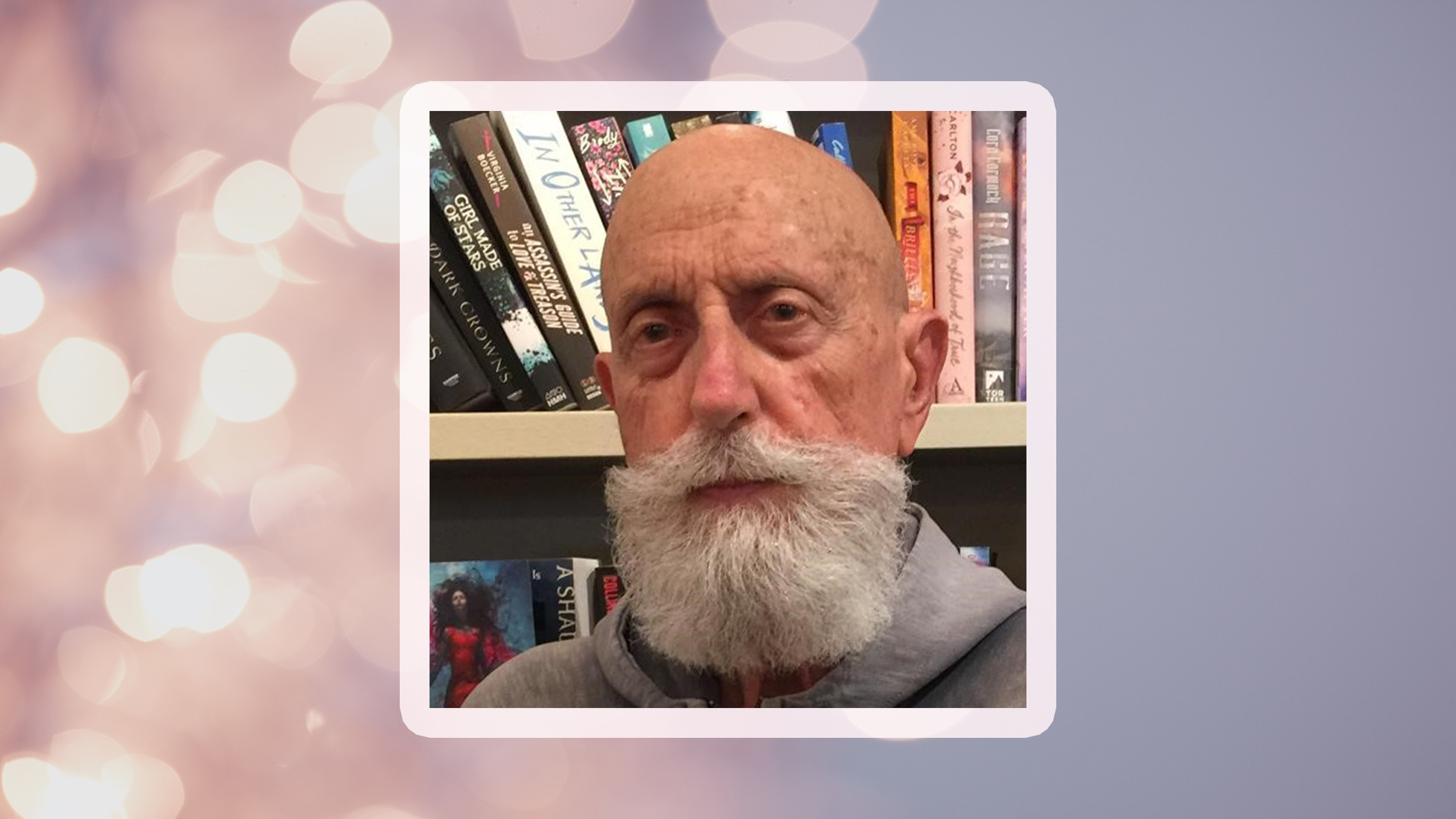 #52 Books That Make You Wonder about Alternate Histories with Guest M. L. Winitsky

Author M. L. Winitsky talks with Books That Make You host Desiree’ Duffy about how his book reimagines one the most important events in history.

Something big, great, or horrific will always find its way into our history books, but what if those things never occurred or happened differently? What if the Great Hunger had never killed more than one million people in Ireland? What if the city of Pompeii had been destroyed by a massive flood or a tsunami instead of a volcanic eruption? What if Hitler would have never accepted defeat and continued to gain more power?

In A Fly in the Wall by M. L. Winitsky, an unlikely character is the inside man, and they won't see him coming. Tweet This

M. L. Winitsky is the author of A Fly on the Wall. The book puts a magical realism twist and perspective on the reign of Adolph Hitler, and a valet who is the key to his destruction.

M. L. Winitsky is a former university professor, historian, consultant, and researcher for television. A Fly on the Wall was inspired his life-long, academically informed fascination with alternate history. It is the first book in a three-volume magic realism epic.