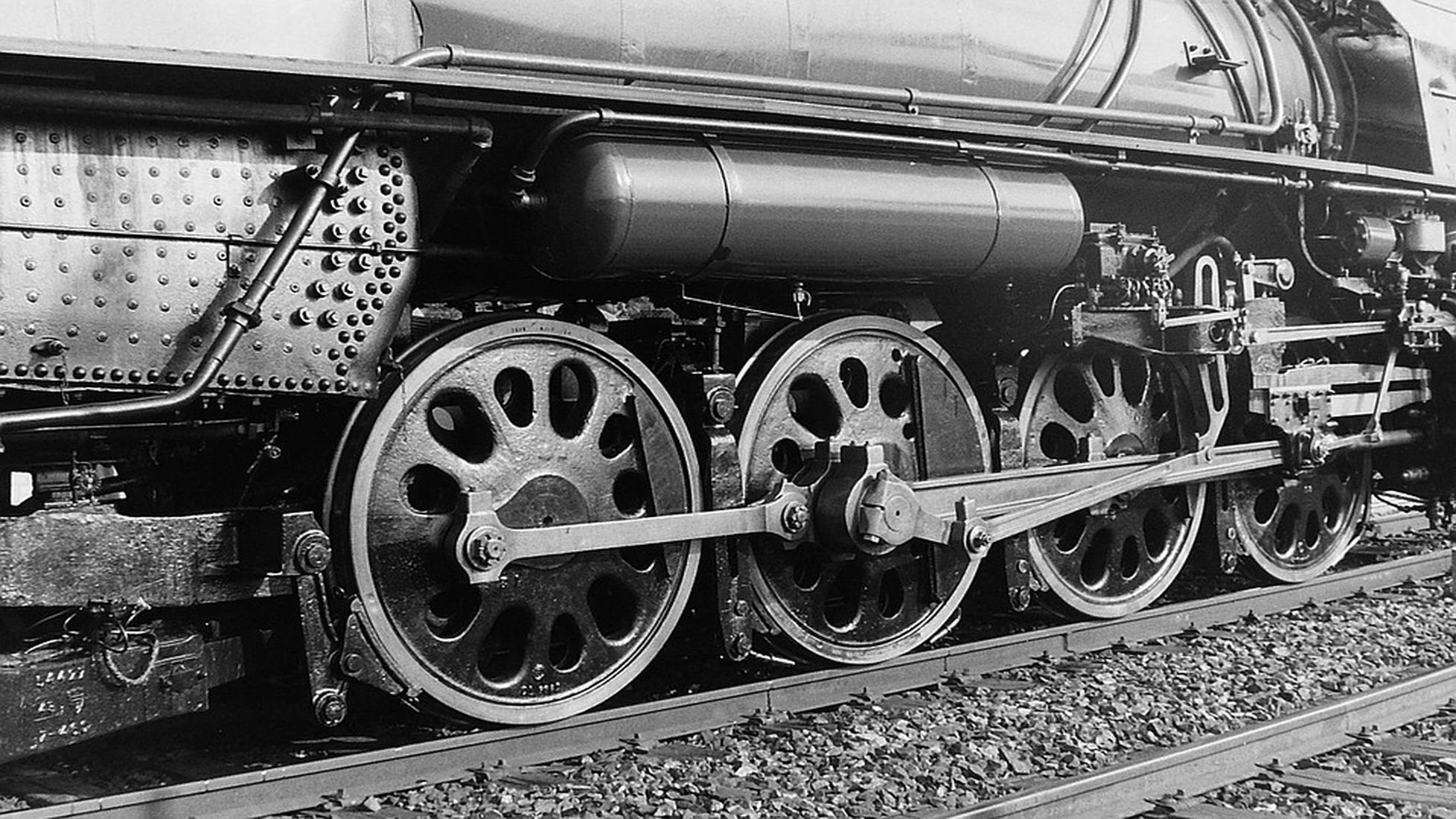 A Look at The Engine Woman’s Light

The Engine Woman’s Light by Laurel Anne Hill is an award-winning young adult novel that is gaining in popularity. The alternate history novel is a one of a kind adventure. It combines steampunk with Mexican and Native American history, while discussing difficult subjects like mortality and loss. The Engine Woman’s Light is a must read, but don’t take my word for it, check out the Kirkus Review:

“Many sci-fi and fantasy novels are organized around a quest. Although Juanita does indeed solve problems and cover some ground, these are secondary to her maturing understanding of herself, history, the Shadow World, and relationships in both the spirit and human realms. Like Ursula K. Le Guin, Hill…pays attention to the anthropology of her invented culture in ways that enrich the story greatly, often in details that subtly underscore how the society both resembles and differs from our own.” 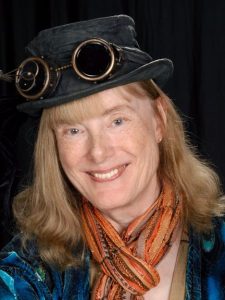 A dream in the early 1990s provided my initial inspiration for The Engine Woman’s Light. In that dream, an elderly woman condemned to euthanasia escaped from a death train, an abandoned infant girl in her arms. She walked at night toward a distant light and safety. The resulting short story I wrote never worked. Subplots burdened its structure, all of them failing to address the destiny of the rescued child. I had a novel on my hands, a book that would take me twenty years to complete. The fictional world I created in the process reflects a number of my personal experiences.

For example, The Engine Woman’s Light contains two scenes where spirits hide inside of clocks. I own an old wind-up alarm clock that used to belong to my maternal grandmother. I bought Gran a new Baby Ben—which was easier to wind—around 1988, and kept the old one for myself. The old Baby Ben stopped working about the time Gran died in 1989. Regardless, I continued to keep the timepiece on the shelf of my bed’s headboard. A terrible and unknown illness hit me a couple of years later. My back muscles went into non-stop spasm for six weeks. The pain was excruciating. I didn’t know how I was going to cope. Would I spend the rest of my life as an invalid? At my rock-bottom, mental low point, the broken Baby Ben started ticking. The minute hand advanced. Encouragement from Gran’s spirit? Several minutes later, the clock stopped, never to run again.

I’ve made Chapter One a prologue of sorts, the story of how Juanita’s maternal great-grandmother rescues her from an asylum train (and potential death). Chapter Two opens when Juanita is nearly sixteen years of age. She has gone to wash clothes. The spirit of the creek whispers the Chapter One story to her, but the words come out jumbled.

At this point, Juanita experiences her first “big” mystical vision: An airship with a ghostly captain. No surprise that he commands her to prevent California’s thrown-away people—including young children—from boarding trains to an asylum. That institution’s director plots murder to reduce the inmate population. Yet to save innocent lives, Juanita must take lives of the corrupt. How can she reconcile her assignment with her belief in the sacredness of all human life? And will she survive to marry her betrothed?

The spirits expect a mystic’s compliance. That’s the way I built her world. Juanita sets out despite inner trepidation to sabotage the railroad. Her ancestor, Billy, the ghost of a steam locomotive engineer, guides her. Then bit by bit, Juanita discovers the gut-wrenching truths all of her ancestors neglected to reveal.

To complicate matters, I made sure Juanita encounters members of California’s ruthless Mendoza family. Mendozas are connected with the asylums and the trains running there. The resulting dark and disturbing confrontations scar her very soul. Yet Juanita’s inner strength continues to grow, as does her understanding of the world and her place in it. Her determination to love, forgive, and do what needs to be done become her salvation.

Readers can expect an engaging coming-of-age adventure set in a dystopic nineteenth-century California. My writing stays close to the point of view characters. The point of view is experimental. That is, Juanita tells her story in first person. Her great-grandmother and Billy, the ghost of a locomotive engineer, are narrated in close third. The cast of characters is diverse.

The Engine Woman’s Light delves into some dark and painful issues: rape, abuse, child abandonment, murder, and the loss of loved ones. Yet my novel also addresses love, loyalty, honor, family, forgiveness and redemption.

In 2005, I started work on the first draft of a fantasy/magical realism novel set in 1846 in California. After all this time, I’m only 40,000 words into the story, currently titled Plague of Flies. The story is a good one. It’s time to get serious.

What do you want the world to know about your book?

It took me 20 years to finish writing The Engine Woman’s Light.

I had to learn how to run a steam locomotive to complete the novel.

A dream inspired me to write the book, but two people (one alive and one not) inspired me to finish it: My husband, David Irwin Hill, and my paternal Great Grandmother, Hipolita Orendain de Medina.

Rape, other sexual misconduct and the “#Me,too” movement are hot button issues in many countries today. As long as one person or one group has significant power over another (and as long as society winks and looks the other way), such abuse will likely continue. The Engine Woman’s Light addresses the problem of power abuse.

Also, The Engine Woman’s Light has a woman of color (a Latina) for the protagonist and a diverse cast of characters. Minimal cultural appropriation, here. My father was half Mexican, although he distanced himself from his cultural heritage.

What do you hope will be the everlasting thoughts for readers who finish your book? What should remain with them long after putting it down?

If people can only buy one book this month, why should it be yours? 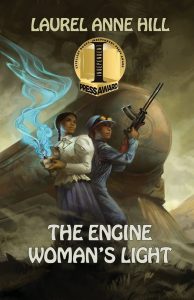 Find it on Amazon