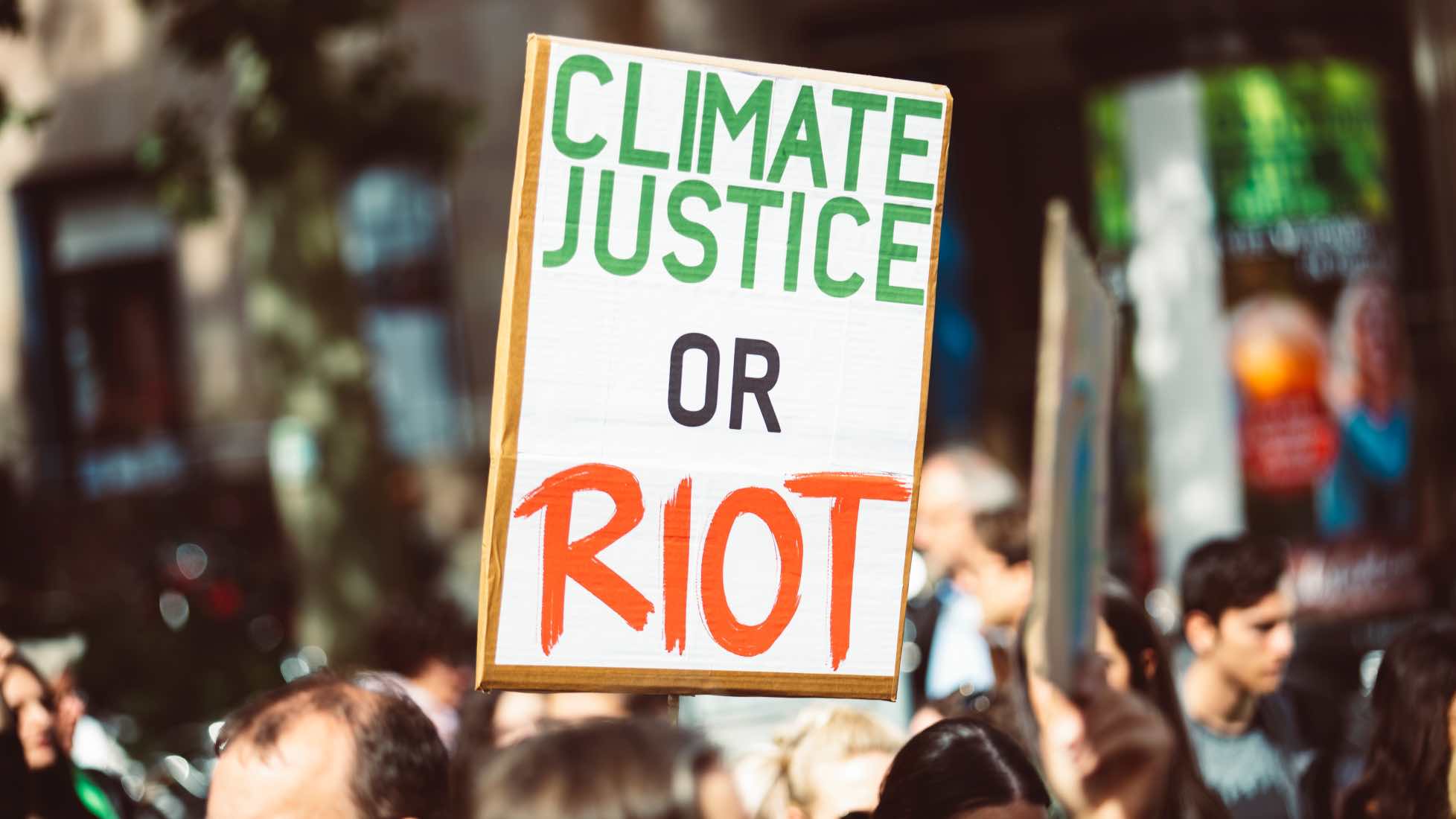 Climate change and politics always make for engaging conversation. Throw in a little murder, and you might just have the recipe for a great novel. So follows Scott Brody’s novel “The ORG”. Whether you are politically conscious or just interested in following the news, this book will provoke questions about the world around us, and about the ways, certain groups seek to secure their stake in its unknown future.

The novel opens with a murder, one tied to an organization that is ostensibly doing good work. Chapter by chapter, Brody builds a very plausible near-future that weaves together the machinations of politics, crime, and the occult, all against the charged backdrop of climate change. 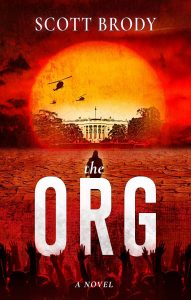 Perhaps unsurprisingly, Brody grew up immersed in a very politically-engaged home, privy to debates between family members. As a teenager in the sixties, he read Ray Bradbury, listened to Jean Shepard on the radio until all hours of the morning, and marched against the Vietnam War. The summer he graduated from high school, he even attended Woodstock.

“The ORG” focuses on an organization called the Eco Party, inspired by a similar group Brody joined for a few years before running for congress on the US Labor Party ticket and is a striking commentary on the way we’re delaying action on climate change — to our own detriment. His personal passion can be felt throughout the story.

In the world of the novel as much as our own, connections to the right people are as important as the money that will buy them favors; in this case, favors that get nosey people killed so as to hide or deny the true nature of The ORG’s leadership. Readers will find themselves having to hold on tight as the story twists and turns, offering a number of red herrings and encouraging predictable theories that, refreshingly, turn out to be unpredictably wrong.

Brody leaves the reader (at least this one) holding their breath — only to find out that the ending does not let you exhale. In that sense, the novel reads like an analog of climate change, a harrowing tale that has yet to be finished.