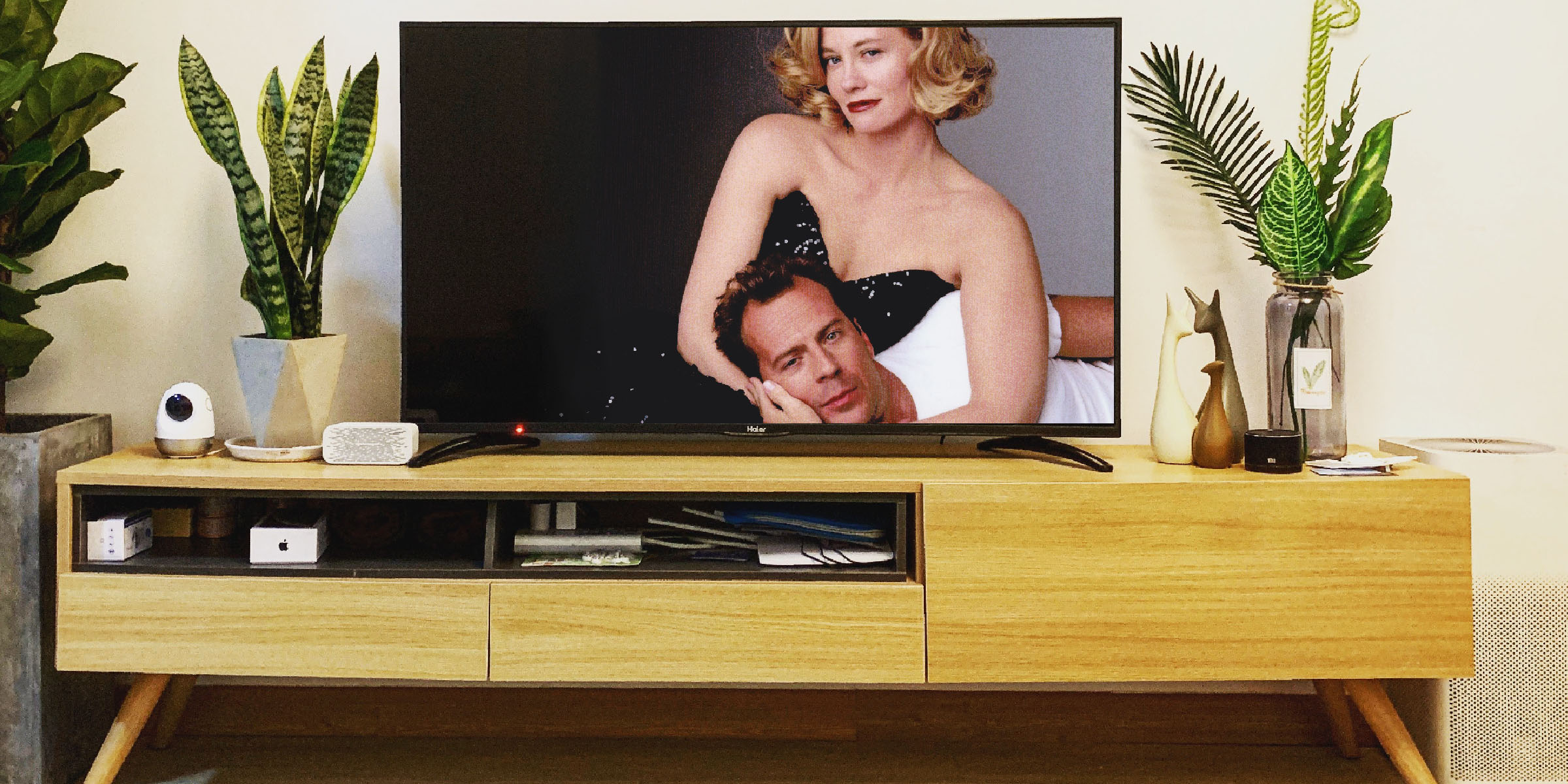 Whether you’re an 80s fan or not, you’ve likely heard about ABC’s Moonlighting, one of the most popular TV shows of all time. If you’re like us, you’d want a slice of pop culture that created a benchmark of television history and legends like Bruce Willis. And you’re in luck. “Moonlighting: An Oral History” is out now.

Moonlighting aired between 1985 and 1989 on ABC, becoming the most talked-about show in the country. It helped pave the way for today’s era of prestige television. Moonlighting won three Golden Globe Awards, breaking a TV-storytelling convention, mainly thanks to the creator Glenn Gordon Caron and the sizzling on-screen chemistry between its unforgettable main characters. Viewers couldn’t help but fall in love with the glamorous erstwhile film star Maddie Hayes (played by Cybill Shepherd) and irreverent private eye David Addison (played by an unknown New Jersey bartender named Bruce Willis).

“Moonlighting: An Oral History” by pop culture storyteller and television historian Scott Ryan reveals fascinating, never-before-told amazing facts about the making of the pioneering TV series. To give his readers the juiciest, most exciting details about the captivating saga, Ryan traveled to all corners of the globe to interview over twenty crew members of the five-season saga.

For the first time ever, actress Cybill Shepherd spoke openly about her time on Moonlighting. The ceaseless bickering and flirting on-screen, and epic off-screen battles between her and Bruce Willis, remain legendary. Actors Allyce Beasley and Curtis Armstrong, too, shared their experiences working on the show. Among others who graciously recalled their memories of the vibrant and unforgettable comedy-drama were Glenn Gordon Caron, actors, writers, directors, and producers.

“Moonlighting: An Oral History” captures the initial excitement of the crew and the public frenzy that followed through the making of the incandescent series. It also sheds light on the pains and sorrows that went into the creative and the behind-the-scenes conflicts that tore them apart. The oral history also included never-before-seen pictures printed in full color.

If you wish to relive this magical moment in pop culture history, now is your chance. Order your copy of Moonlighting: An Oral History” by Scott Ryan today.