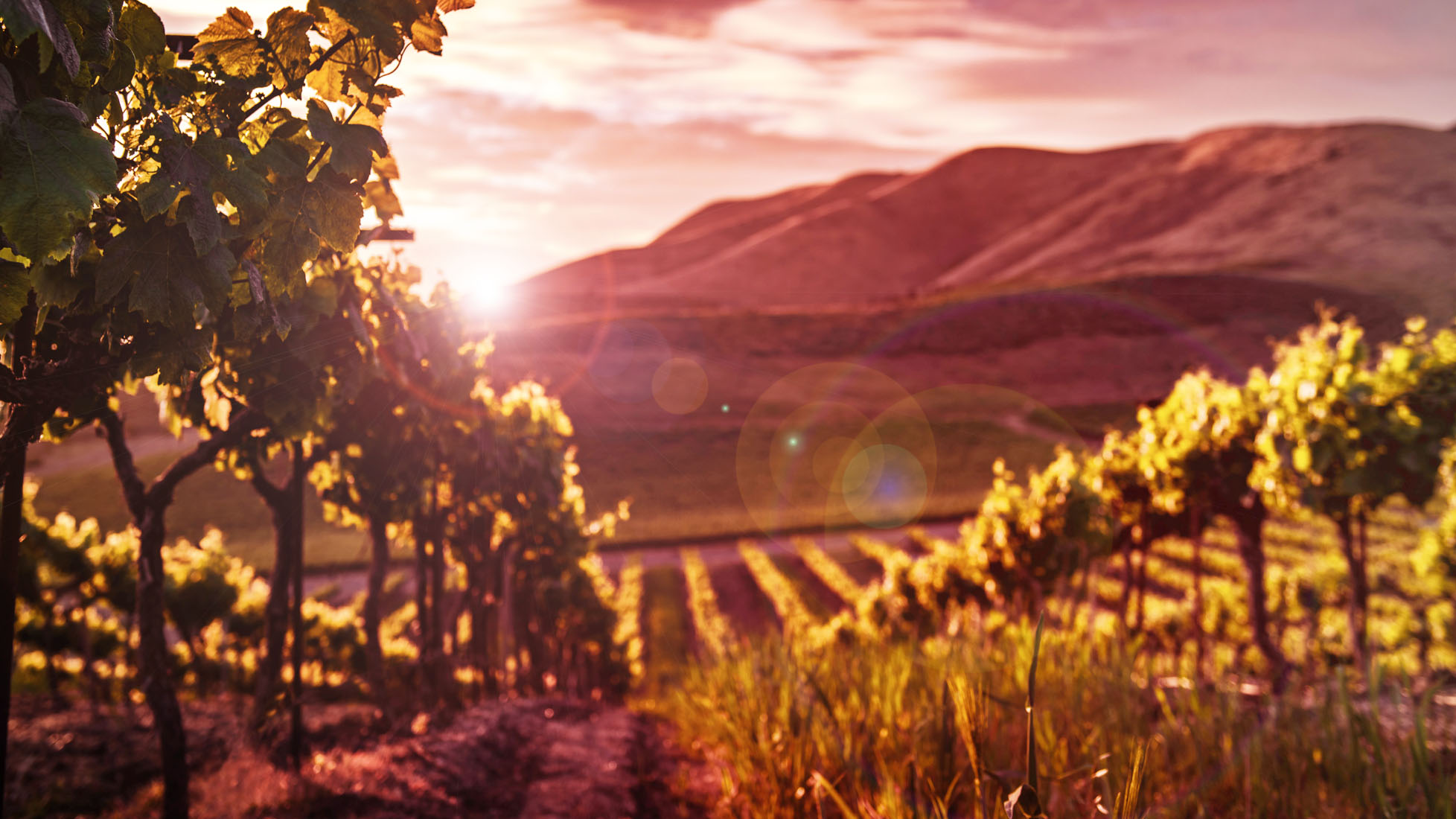 This is the story of Elena Boureaunu, a vine-witch whose family has been making wine in the Chanceaux Valley for centuries. She was raised to one day inherit the vineyard, but in a dramatic twist of fate she’s hit by a curse that has her wandering the swamp as a toad for seven years. When she finally returns to her beloved vineyard, it’s in ruin. The land has been sold to a man named Jean-Paul Martel, a scientist who naively believes good wine has nothing to do with magic. The land is failing, and only Elena can undo the curses only she can see. Can she convince Jean-Paul to let her breathe life back into the land that means everything to her? Can whoever cursed her and her land be stopped? The Vine Witch is full of betrayal, vengeance, and perseverance is a beautiful story about the power of a woman scorned.

My favorite thing about The Vine Witch is the setting. Set in turn-of-the-century France, the story is so saturated with history you can almost smell the wine in the pages. The language is beautiful and the writing is marvelously descriptive. The characters are interesting, and Elena especially is a great main character. She’s clever, confident, and has a tongue sharp as a whip. She sees the world through a fantastical lens of magic and superstition that will have you wishing it’s true.

Jean-Paul is also a great choice of character for this story; he gives a layman’s perspective on decades (if not, centuries) of grudges and superstitions, which sets the story up in a unique light. He sees the rituals and myths of the Chanceaux Valley as silly, outdated tradition, the same as most people would. As the plot thickens he gets pulled deeper and deeper into those traditions, struggling to keep his grip on his belief that there’s always a scientific explanation. Eventually, he has to choose: walk away from the vineyard and admit it’s a lost cause, or accept that only magic can save them all.

I honestly have no complaints about this book; the writing is immaculate, the characters are intriguing, and the plot will have you reading the whole thing in one sitting.

If you read this book and like it, The Glamourist, book two of the trilogy, is out now, and The Conjurer, the final book in the series, just came out January 12th! These books follow Elena and her two sisters in magic, Yvette and Sidra, as they face threats they can only conquer together.