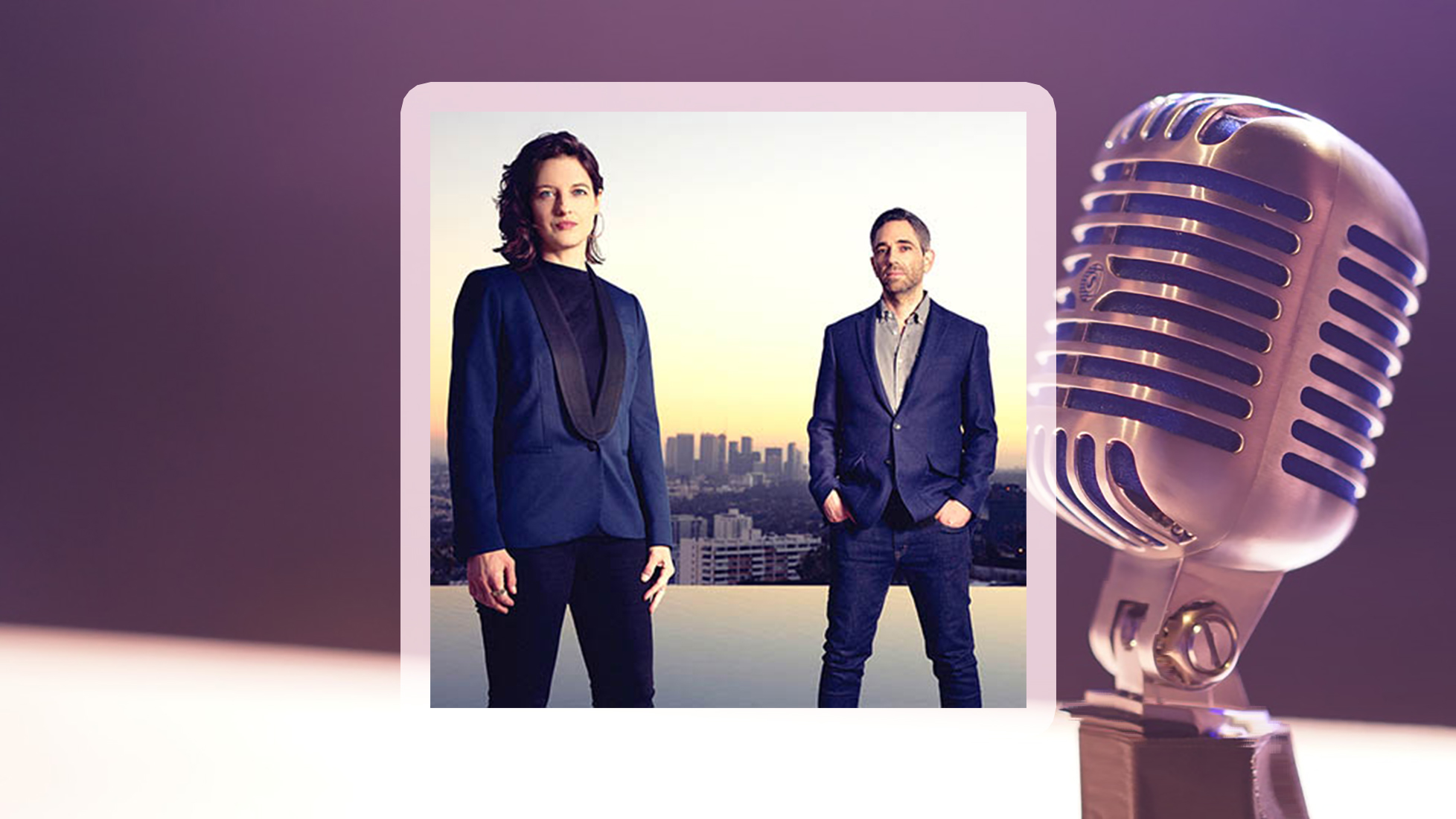 We love it when the book is so good, we can easily see it as a movie. It happens all the time—some of the best film franchises started out as a book series, graphic novels, or comics. And when we discover a new book with characters we fall in love with, that takes us away to new worlds and captivates us with a compelling storyline, then we eagerly wait for the movie.

Such is the case with DEVASTATION CLASS. Written by Glen Zipper and Elaine Mongeon, the book found inspiration from their love of sci-fi and films like Star Wars, Alien, and The Last Starfighter.

With pulse-pounding action, mind-bending twists, and mysterious Easter eggs hidden throughout, the novel and the forthcoming sequels of the “Devastation Class” trilogy should no doubt delight fans of the genre. Award-winning filmmaker Elaine Mongeon wrote and directed the short film “Good Morning” for Warner Bros. Pictures and “Swiped to Death” for Hulu and the Sundance Institute. She also served as an associate producer on “Magic Mike XXL.”

Glen Zipper is a producer of the Oscar-winning documentary “Undefeated,” and the popular Netflix series “Dogs,” which was greenlit for a second season.  He is also known for recently producing the HBO film “Showbiz Kids”, directed by Alex Winter of “Bill and Ted” fame, and is a producer of the Emmy Award-nominated and Critics Choice Awards-winning HBO series “What’s My Name | Muhammad Ali.”