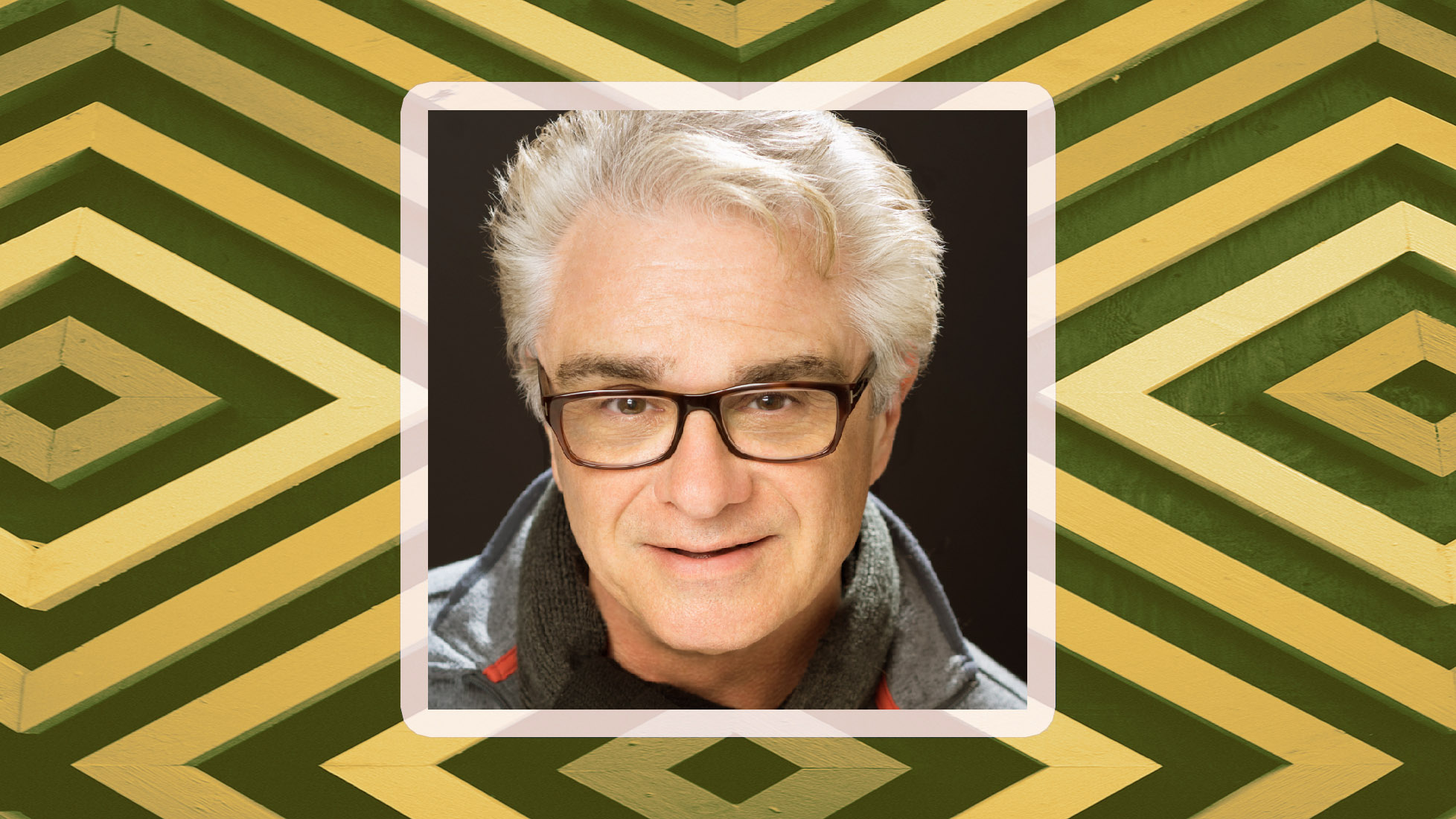 Books That Make You Escape With Author Gerald Everett Jones

We’re talking about books that make you discover yourself while on an exotic adventure.

Of course, books take us away. To different places, different times, to meet different people. The external adventure is often just the backdrop to the real story, which is the internal or psychological journey we take with the character. The self-discovery. The reflection that can lead to redemption and understanding. Compassion and revelation.

The marvelous thing about books is how we can do that through the eyes of the protagonist, no matter how many flaws he or she may have.

My guest today is award-winning author Gerald Everett Jones, who is back to talk about his latest book, “Harry Harmabee’s Kenyan Sundowner”, which tells the story of a lonely and misguided widower who travels to East Africa in search of an escape and a good time. What he gets instead is a whole new reason to live.

“Harry Harambee’s Kenyan Sundowner” is Gerald’s eleventh novel. On the show, you’ll hear about the inspiration he drew from his own time in Africa, as well as a discussion of the tragic hot-button issue of women there being exploited by mostly male Westerners. In addition, he touches on some of his other award-winning writing, such as “Preacher Finds a Corpse” and “Clifford’s Spiral.”

Gerald is a freelance writer who lives in Santa Monica, California. He is a member of the Writers Guild of America, the Dramatists Guild, Women’s National Book Association, and Film Independent (FIND), as well as a director of the Independent Writers of Southern California (IWOSC).

He is also a masterful editor and contributor to the Webby-Award nominated The BookFest.