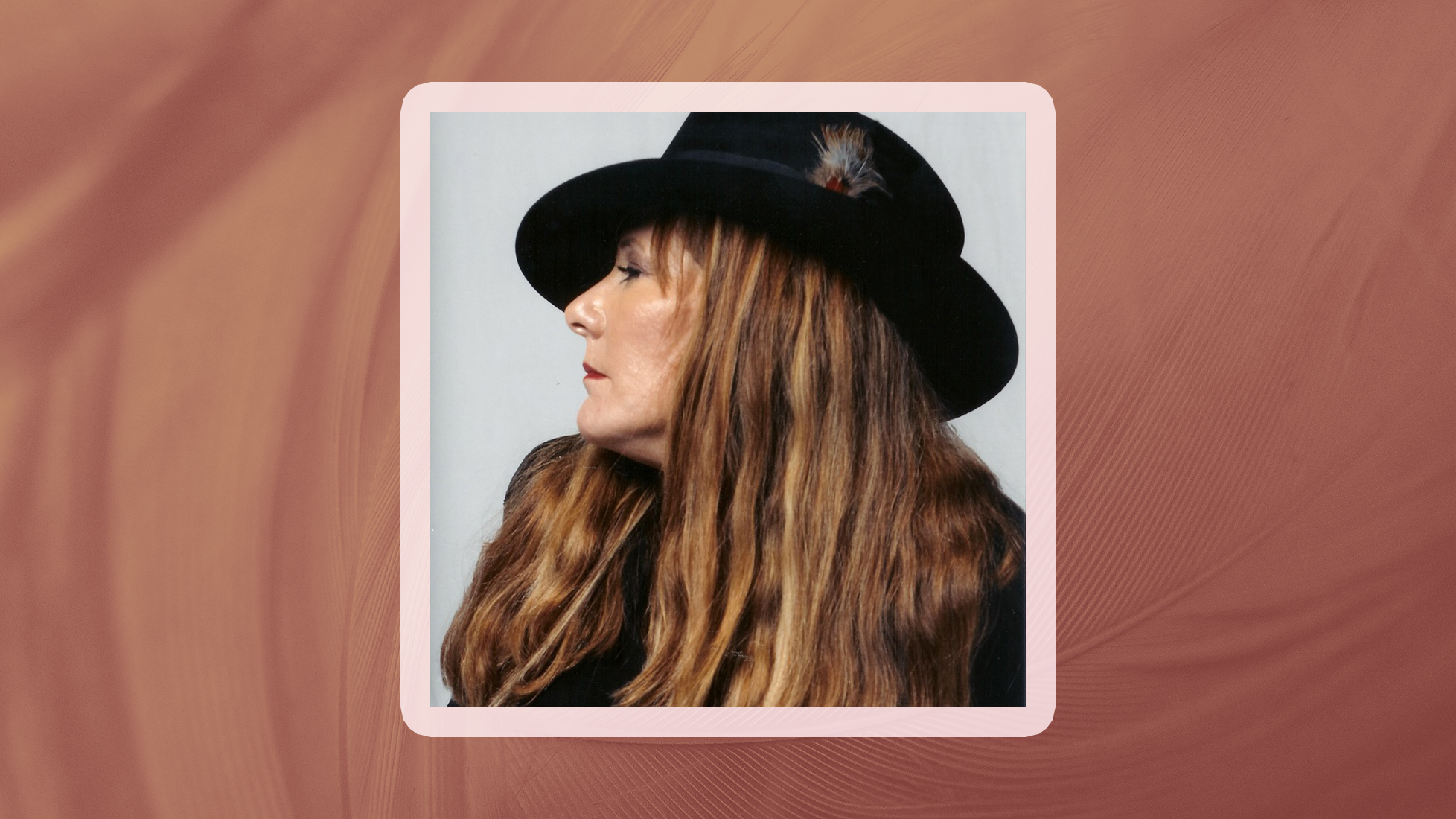 We’re talking about what was it like for young women in the 1970s to succeed, with Renaii West

What was it like for young women in the early 1970s to experience new opportunities, while confronting old prejudices? Why do school reunions force many of us to come to grips with our past and the state of our lives today?

Our guest author today, Renaii West, explores that in her novel “Death by Chaos”. Renaii’s page-turner is a mystery that explores not just secrets, cover-ups, and a murder, but the relationships women can develop. You’ll hear why the four female characters are described as goddesses, or what happens when people don’t go on to live out what they thought might be their destiny. Do we all hold onto things that we simply are too afraid to express and share? This and more we’ll dive into with Renaii.

She is a playwright and educator, as well as a professional belly-dancer for ten years. She wrote and produced a short film, “Eli’s Run,” that was accepted in the Oceanside Film Festival. Renaii has been writing and performing from an early age. After earning her Bachelor of Fine Arts degree, she became the Dramatic Arts instructor in a performing arts program, where she wrote and directed many of her own productions. Desiring to expand her creative wings, she is now creating fun-loving and sometimes quirky characters who inadvertently find themselves in the middle of a mystery and must use their wits and cunningness to solve the case.