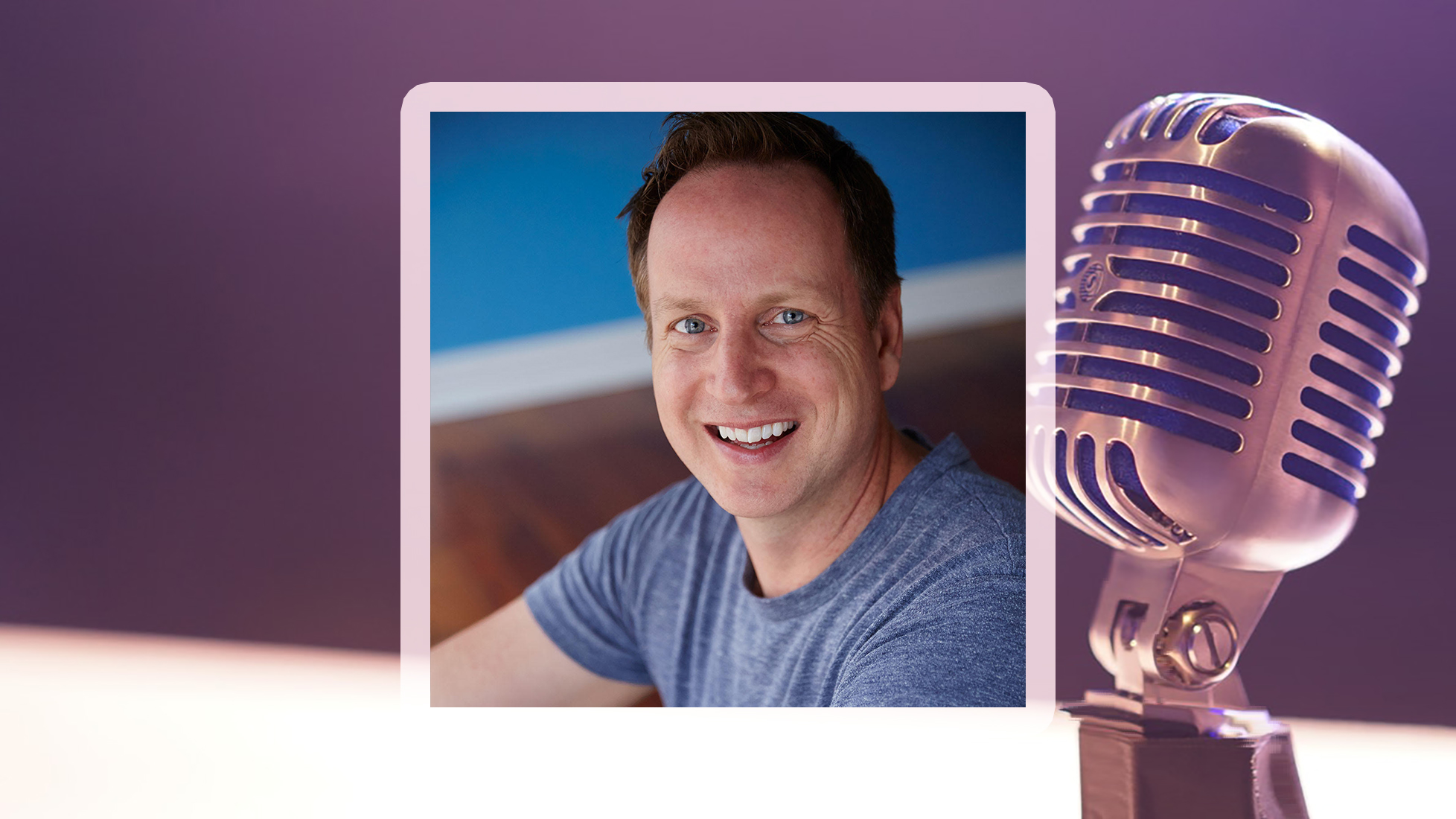 Books That Make You Go Beyond Your Assumed Destiny with Sean Conley, The Point After

Specifically, this is the story of a NFL kicker who found his true happiness in yoga, meditation, and other unexpected ways.

Ever feel like your destiny is sealed? Like you have no choice and no chance to do something different and your entire identity, purpose, future are tied up in your performance? Think of the pressure one must face being a pro football player. Then imagine what happens when, through no fault of your own, that career suddenly ends.

Now a yoga teacher himself, he co-owns Amazing Yoga in Pittsburgh, Pennsylvania, with his wife. His book is “The Point After: How One Resilient Kicker Learned There Was More to Life than the NFL.” 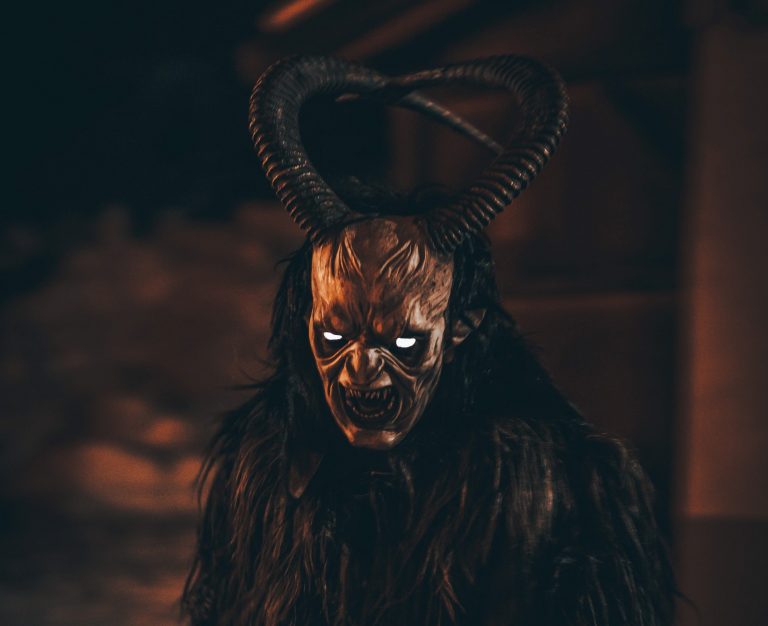 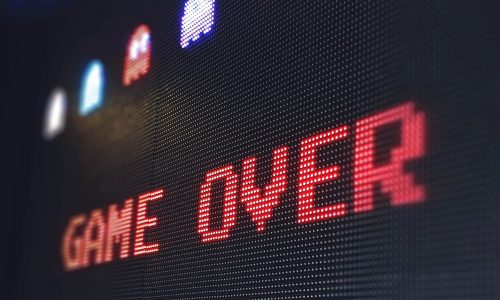 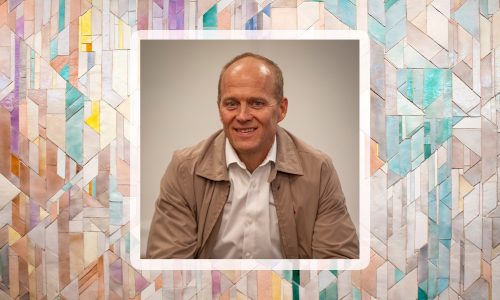 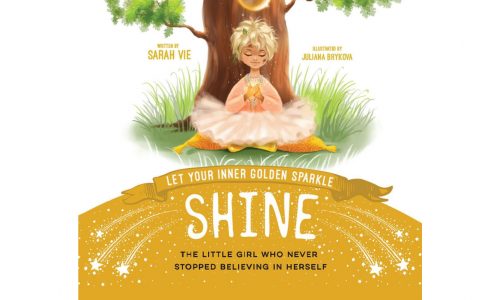