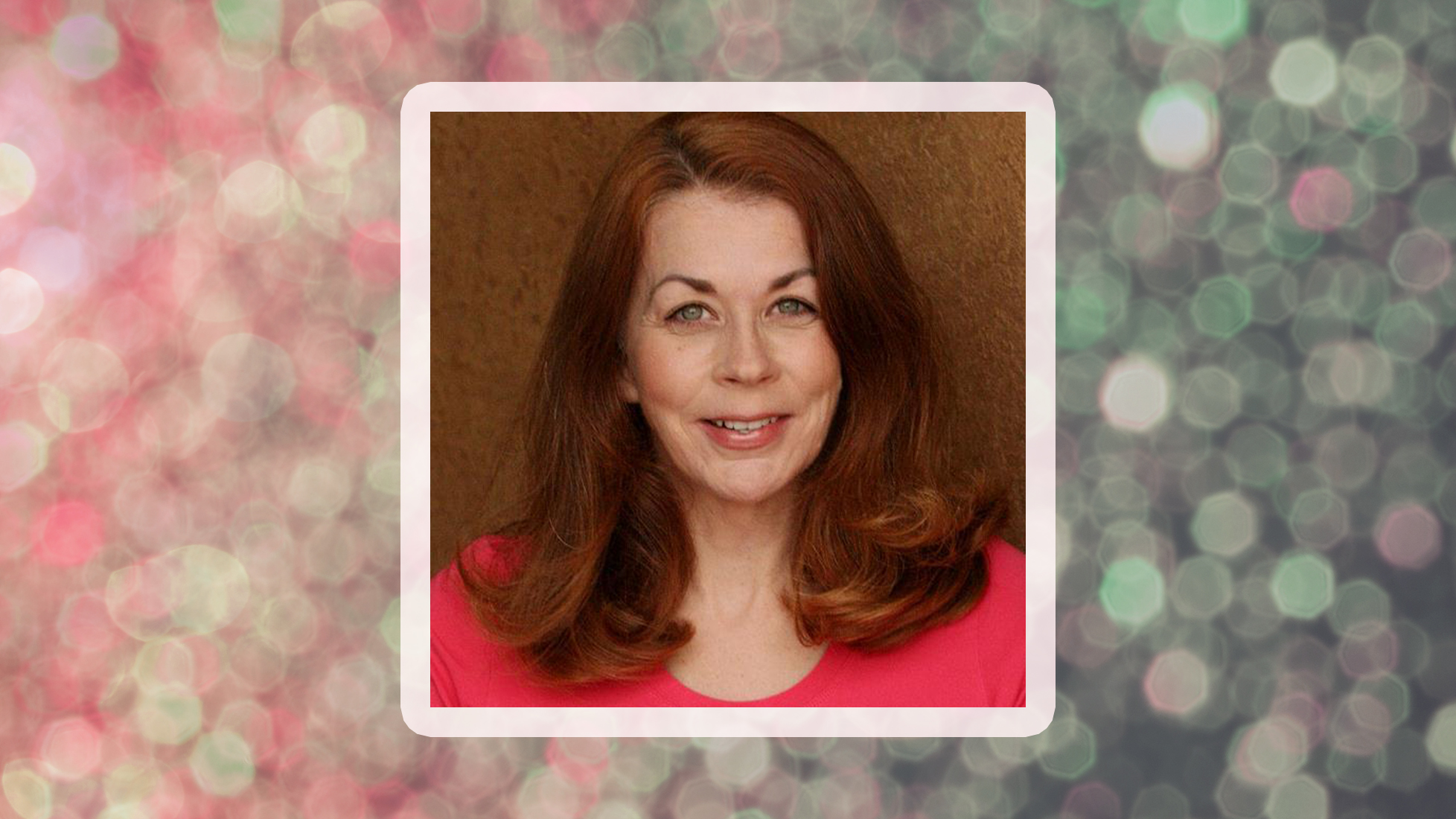 Gangs can appear to offer a way out. The allure of money, power, and social acceptance by a community lie a gang can be compelling, especially to young immigrants and people living in places like inner cities, where gang life can seem like the only way of life there is.

Our guest today is Christina Hoag. She is a former journalist who has had her laptop searched by Colombian guerrillas, her phone tapped in Venezuela, was suspected of drug trafficking in Guyana, hid under a car to evade Guatemalan soldiers, and posed as a nun to get inside a Caracas jail. She has interviewed gang members, bank robbers, thieves, and thugs in prisons, shantytowns, and slums, not to mention billionaires and presidents, some of whom fall into the previous categories. Now she draws from the well of such varied experiences and personalities for the characters in her own fictional world.

“Skin of Tattoos”, a noir crime, offers such a world. Taken from interviews with street gang members in Los Angeles and San Salvador, the novel explores a poor immigrant family’s struggle to survive in a gritty world where gangs appear to offer a way out, but instead lead to a dead-end.

She is also the author of “Girl on The Brink”, a former staff writer for the Miami Herald and Associated Press and has reported from 14 countries around Latin America for Time, Business Week, New York Times, Financial Times, Sunday Times of London, Houston Chronicle and other news outlets.