Books That Make You Skeptical of UFOs with Author Michael Shermer

The United States Government has come out and basically said UFOs or UAPs (Unidentified Ariel Phenomenon) are real. They have the footage. Former President Obama recently confirmed on late-night TV that, “What is true, and I’m actually being serious here, is that there is footage and records of objects in the skies that we don’t know exactly what they are.” The venerated program 60 Minutes aired an episode with interviews from pilots and government officials going on the record. And the footage from the Navy off the coast of San Diego—well, the footage is there, for all to see. No one is denying it any longer: UFOs are real.

Except perhaps our guest today. Professional skeptic Michael Shermer is not so quick to jump on the UFO bandwagon. In our chat, he fields a number of questions pertaining to the surge of discussions about this topic, from his own personal stance to hypothetical fallout scenarios from having a once-derided “conspiracy theory” turn out to be true, and what people may make — or not make — of any revelation to come.

New York Times bestselling author, Dr. Michael Shermer, has written countless books such as The Moral Arc, Why People Believe Weird Things, The Believing Brain, The Science of Good and Evil, and his latest, Giving the Devil His Due. He is also the publisher of Skeptic Magazine, host of the podcast The Michael Shermer Show, and Presidential Fellow at Chapman University. You’ve seen him on multiple documentaries and shows whenever they need a skeptic to come in and clear the air. He’s also participated in numerous debates on religion and spirituality. 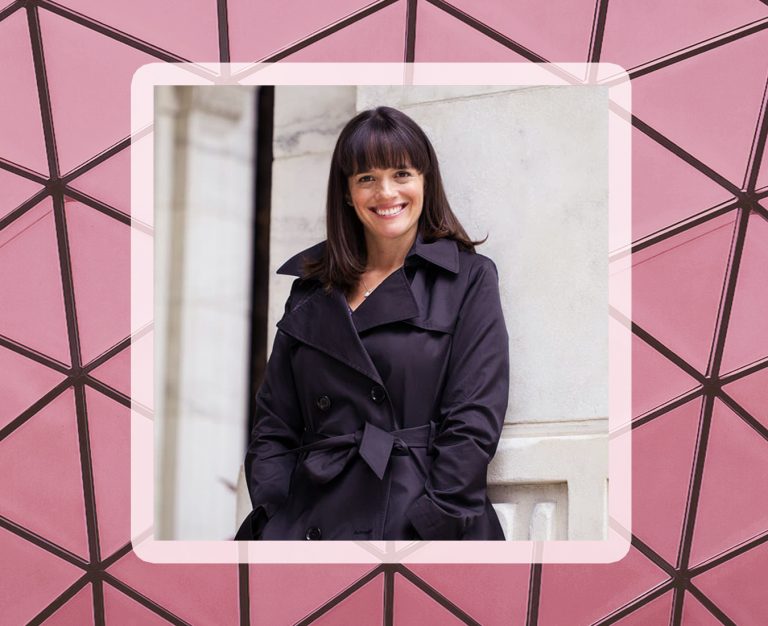 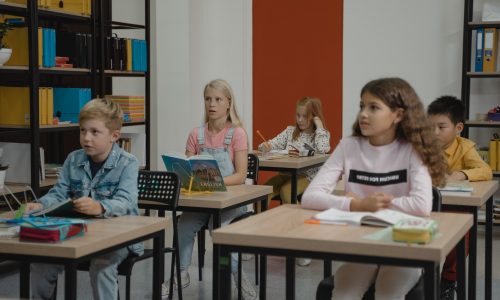 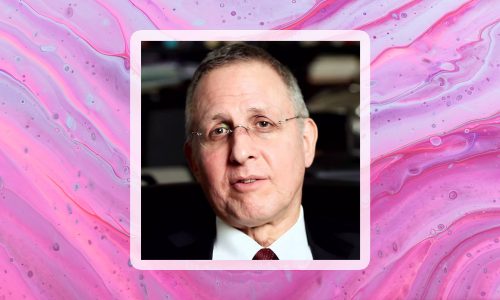 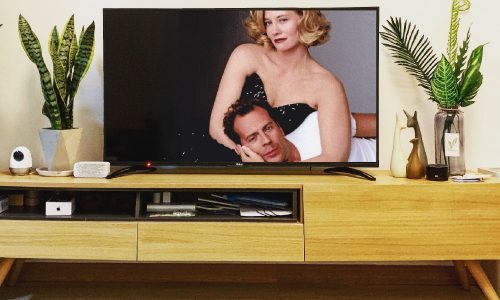