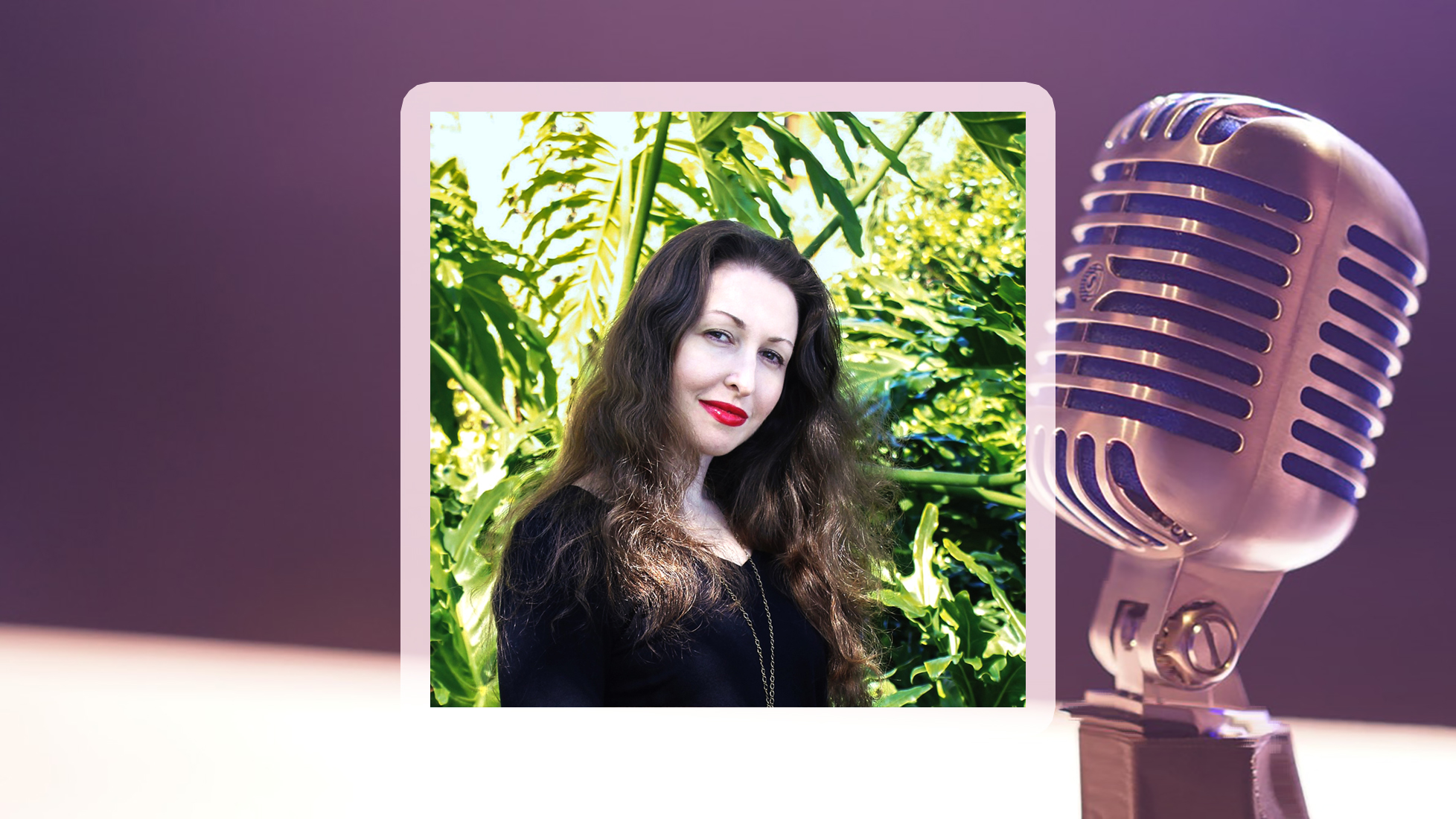 Books That Make You Step Into An Epic Fantasy World with Ilana C. Myer

Epic fantasy is something broad and sweeping which transports us to a new world in space and time that may or may not be similar to our own. Myth, legends, and magic tend to set the stage.

Today, we are talking to Ilana C. Myer, author of “Last Song Before Night”, her first novel, which was followed by “Fire Dance” and now, “The Poet King”.

Myer has worked as a journalist in Jerusalem as well as a cultural critic for various publications. Under the name Ilana Teitelbaum, she has written book reviews and critical essays for The Globe and Mail, the Los Angeles Review of Books, Salon, and the Huffington Post.