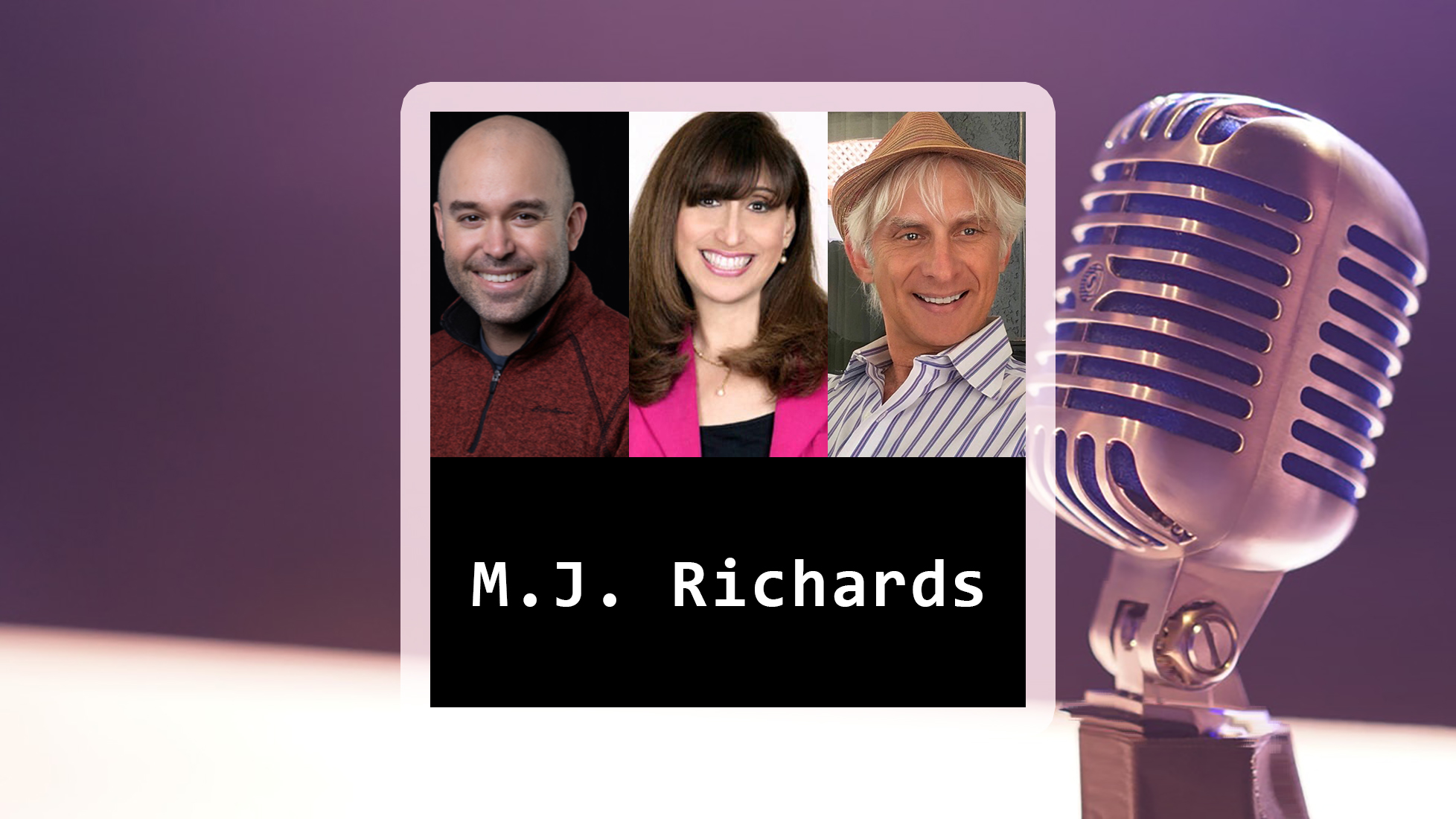 We’re talking about Books That Make You Think About Honor Killings — and issues of ethnicity, sexism, and spirituality in these tumultuous times.

It never ceases to amaze me how fiction mirrors real life. The fictional book “Dishonor Thy Father” is inspired by the real-life issue of honor killings, and set in the throes of racial protests in Los Angeles. Today’s world is complex, and this book really makes you think about the layers that shape our world and our way of thinking. That it does so as a heart-pounding mystery-thriller that keeps the pages flipping makes it all the more enticing.

And I have not one author with me today, but all three who joined forces to bring “Dishonor Thy Father” together. Marilyn J. Anderson and Richard Rossner write under the combined alias of M.J. Richards. Having written the screenplay, they then teamed up with novelist and literary editor, Mike Robinson, to bring this novel to life.

Mike is also the author of “The Enigma of Twilight Falls” Trilogy, “The Prince of Earth”, “Skunk Ape Semester” and “The Atheist”. Marylin wrote for TV on “Murphy Brown”, “FAME”, “Friday the 13: The Series” and was also on staff for “Carol & Company” starring Carol Burnett. She’s also authored other books like “How to Live Like a Millionaire…When You’re a Million Short” (which we’ve discussed previously on the show).

Richard was on the writing staff of “Full House”, and also wrote for the historic Live Aid Concert.  He hosts several international podcasts, and he and his wife run workshops, “The Power of Play”, for cancer patients.