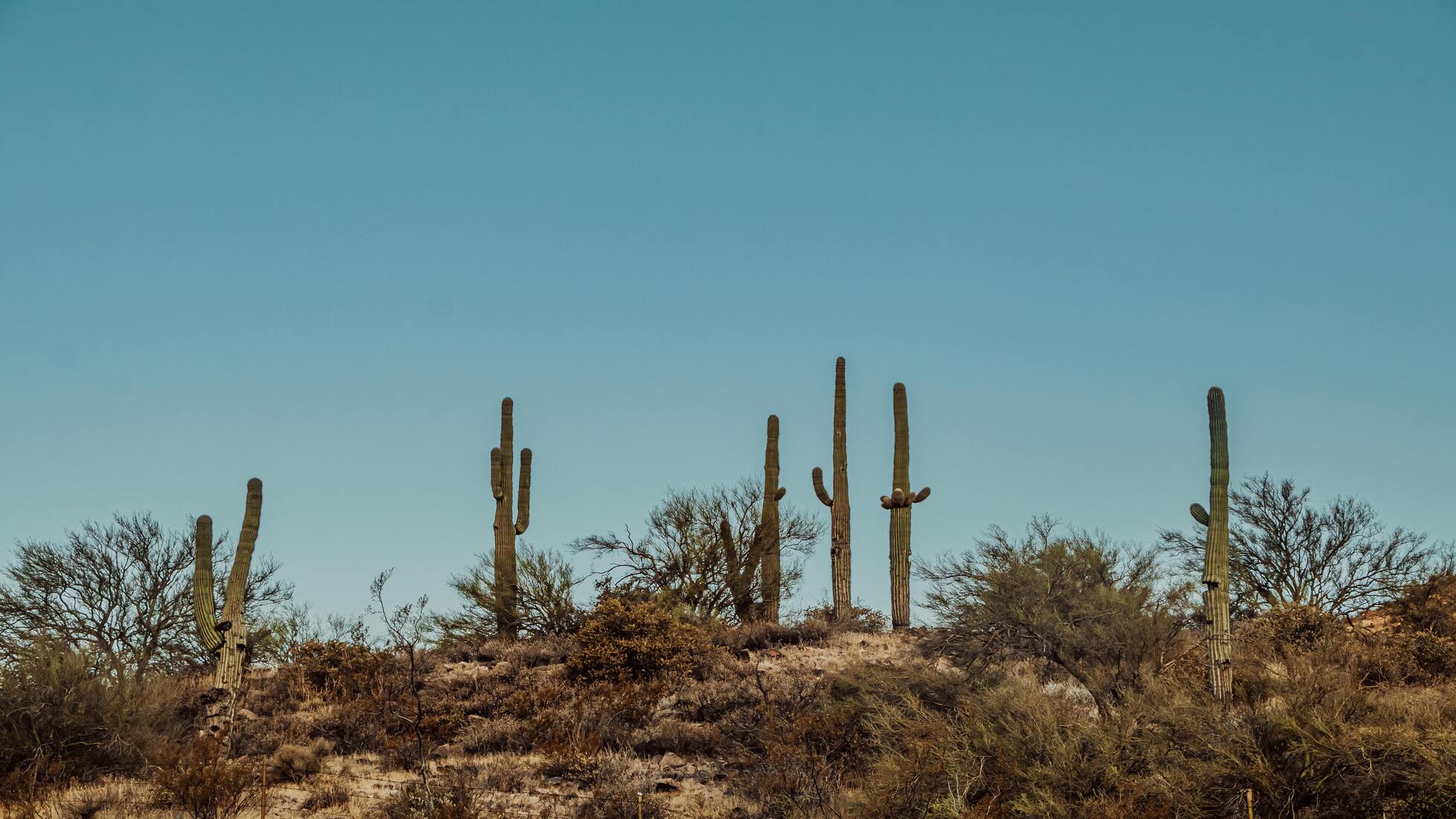 Get to Know Antonio Salazar-Hobson in His Latest Memoir, Antonio, We Know You

“Antonio, We Know You: A Memoir” is the latest book written by Chicano author Antonio Salazar-Hobson. In his memoir, Antonio Salazar-Hobson boldly tells his tragic experience at the hands of pedophiles, which kidnapped and sexually assaulted him at a very young age. ‘Antonio, We Know You’  is a powerful and thought-provoking book that tells us that no matter how tragic our past could be, there is still hope, and we can overcome our hardships and reshape our present to be an inspiration for others. 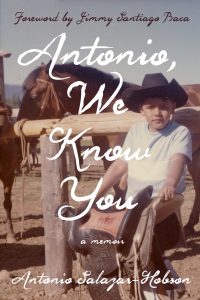 Antonio Salazar-Hobson was the 11th out of 14 children of the Salazar family who settled in Arizona as migrant farmworkers for a living. At the age of four, he was kidnapped by his neighbors, who first came as caring for the Salazar children but turned out to be pedophiles. Salazar-Hobson experienced being sexually assaulted, abused, and even trafficked at a California holiday guest ranch. Years after the abuse, he also attempted to end his life before ten.

It was only in his teens when Antonio finally broke away from the hands of his perpetrators. Antonio rediscovered his Chicano roots and eventually met a man who goes by the name of Cesar Chavez, who would forever change his life. Cesar Chavez took Antonio under his wing and gave him the strength to graduate law school and become a lawyer who focuses on union-side labor and tribal law on behalf of Latino workers.

Antonio Salazar-Hobson provides an extraordinary story of strength and resilience by showing his family’s legacy, an unsettling account of sexual abuse up to his survival, and his level of standing up. The memoir gives an essential awareness of the ongoing cases of violence and predation worldwide; it provides an understanding that issues like these are still rampant, and there are victims out there who are being silenced and need help. Antonio, We Know You is Antonio’s way of giving light to individuals who also experienced sexual abuse and harassment—there is still hope.

Antonio Salazar-Hobson is a Chicano author, advocate, labor, and tribal lawyer. He was born in Phoenix, Arizona, and was the eleventh of fourteen migrant farmworker children of the Salazar family. At the age of four, Antonio was kidnapped by a childless, middle-aged white couple and trafficked until ten.

Antonio met Cesar Chavez in his teens, who took him under his wing and helped him define his life again. Antonio worked with Cesar for the next two decades. He then got his masters from Stanford in Latin American Studies as a Danforth Fellow and went to graduate law school at UC Davis Law School. He became a labor lawyer, working with the United Farmworkers and large international unions for the past thirty years. Aside from that, Antonio has represented Native Americans from California to the Sioux Nation for

‘Antonio, We Know You: A Memoir’ is currently available in digital and paperback on Amazon. Grab your copy now!