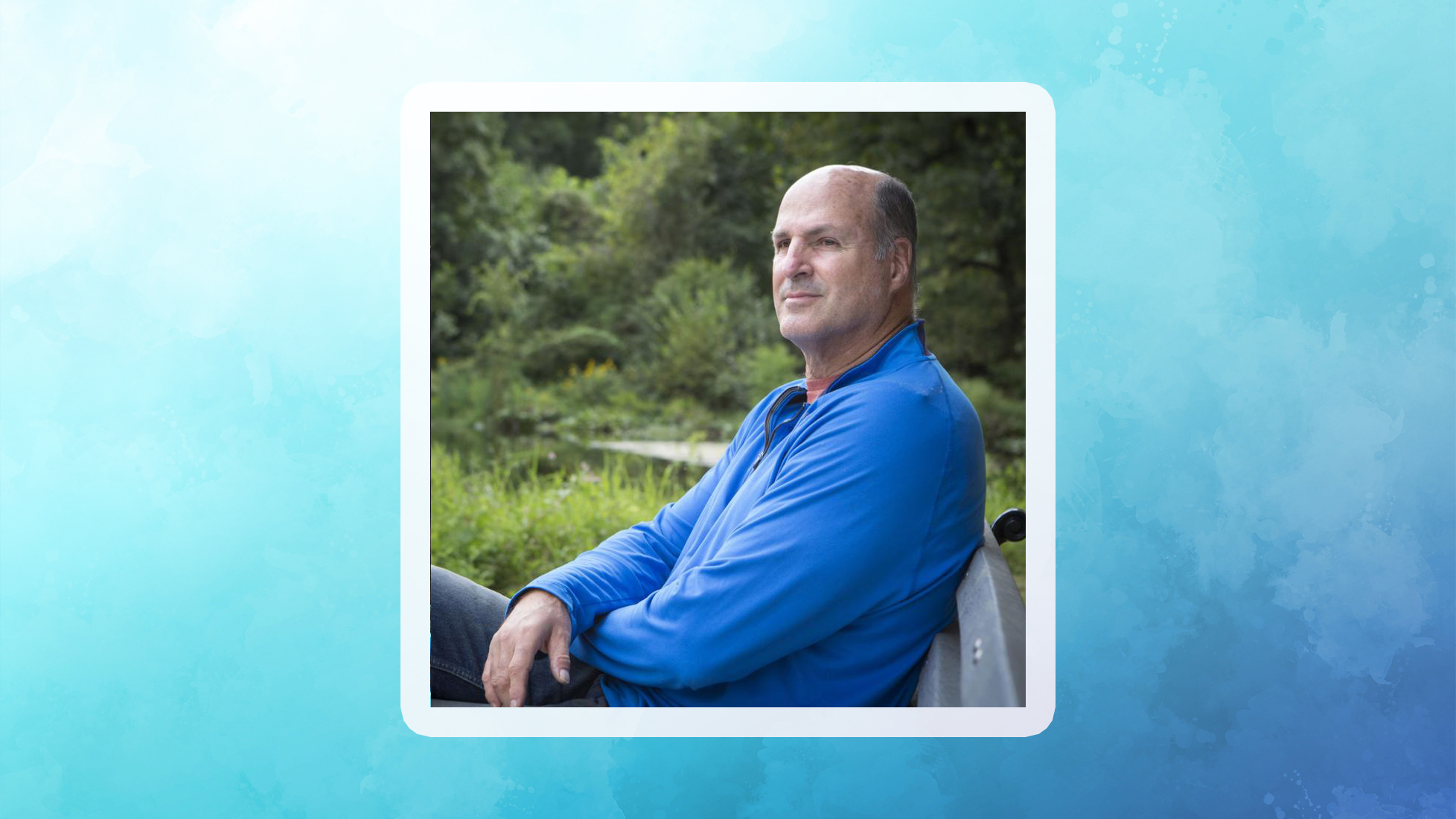 Get Whisked away to historical places with David L Robbins, author of Isaac’s Beacon

Books based on historical events, that intertwine the lives of different characters, can be some of the most immersive. Especially when researched and historically accurate, they can give us insights into different times and parts of the world. When fiction and history come together, it can be magical within the pages of a book.

We are talking to David L. Robbins today. Since 1997, he’s published fifteen novels, made repeated visits to the New York Times bestsellers list, has had several of his works optioned for film, and has had five stage plays professionally produced. David has also taught advanced creative writing at the university level for fifteen years.

His latest book is called “Isaac’s Beacon”. In it, the lives of three memorable characters—an Irgun fighter, a young woman farmer, and an American journalist—collide to shape an epic narrative of love, loss, violence, and courage. David has been called “the Homer of World War II,” and now he turns his mastery of the historical novel to another defining moment of the twentieth century: the birth of the state of Israel.