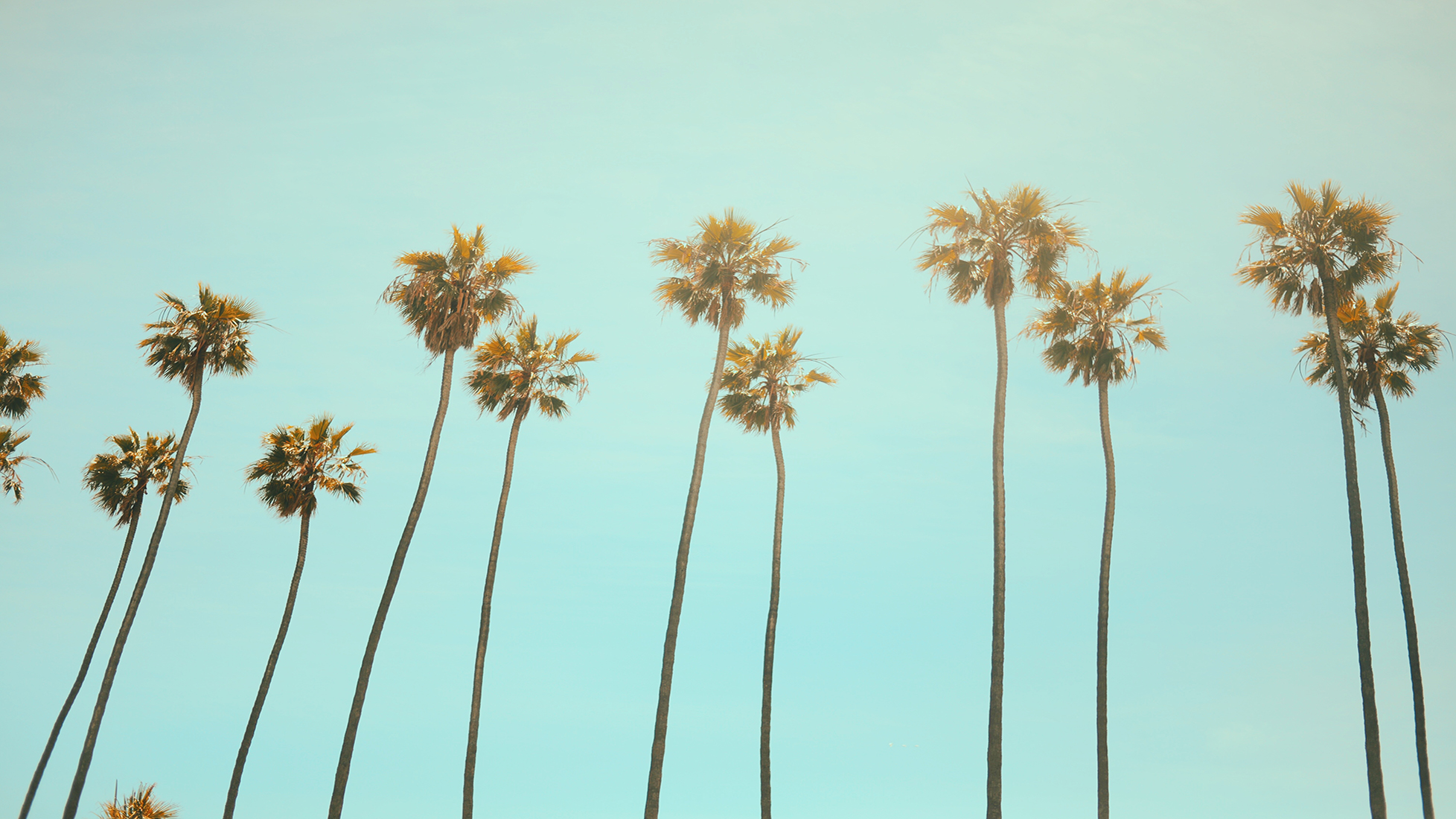 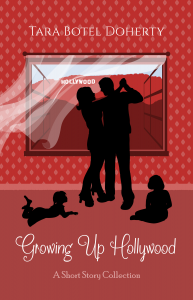 Before cracking open Growing Up Hollywood, launching May 27, 2019, I wanted to get to know author Tara Botel Doherty just a little bit better.

What grabbed me the most with this book is its stunning cover art. The happy family near in the Hollywood hills, dancing in the picture window. I was excited to get to know more about this intriguing novel.

Tell me about your book from your point of view

Two young girls growing up in 70’s Hollywood before it was gentrified.  They have the same problems as all young children with disinterested parents but they also live in a funky urban city where unlike suburban counterparts, they develop street smarts from their adventures on the Boulevard.

What was the most challenging part of writing your book?

Originally these short stories were written when I was in grad school at USC, they stood independently and were not written as a backstory. So with the help of my editor, I had to reconfigure these stories, and I added the snapshots/vignettes to give a true picture of what the Boulevard was like at this time.

People who are interested in stories, characters, and Hollywood Boulevard from a past time-frame.

Can you tell me three fun facts about the main characters of your book?

What do you hope will be the everlasting thoughts for readers after finishing your book?

Wow, it must have been very cool to be in Hollywood back in the day.

Are these girls going to make it out of Hollywood?

Hollywood will always have an imprint on these girls, but they will make it out and find happiness, I hope.

What do you want readers to know about your book?

The reality of this piece is important to me. One reviewer called my collection historical fiction, and I didn’t think so, but now I see it.

Once upon a time in Hollywood, I’m going to have a husband who loves me more than anything and a bunch of children who will be as graceful and beautiful as I am. We will live so high up in the Hollywood Hills that the palm trees will look like dandelions from our

Olympus. My Prince will work in the studios and I will bring his cocktail out to the kidney shaped pool in our sprawling 50’s rancher where the young Los Angeles skyline will appear to be just beyond our backyard. It will be that rare day when the smog has not attached itself to the civic center and the offshore winds were blowing. The perfect picture. We will be the white bordered frame of perfection in our 1960’s snapshot. Post war. Post troubles. Post post.

What inspired your to write Growing Up Hollywood?

I thought that this time in Hollywood is not really present. You see it was a funky and seedy time, Hollywood had lost its gilded reputation. The Boulevard was full of people just trying to make it in the neighborhood with their hopes and drams being sidetracked by the ability to make a living and survive.

Do you have a sequel planned for your book? If not, are you working on any other projects?

Actually Growing Up Hollywood is a short story prequel to my trilogy which follows these two girls through the streets of Hollywood as they grow up. I have started the first book in the trilogy, I’ve already been workshopping it in my writing group.

Why should readers choose to read your book?

The relationship  between these two girls set in the 1970’s Hollywood takes everything that is memorable and horrible, the bitter and the sweet, and drops you in their house on that dead end street. My book has a universal appeal since growing up is unique to everyone.  It’s about how we survive the good and the bad, what choices we end up making, and how our individual core helps us develop into who we become.

What is your favorite book and why?

I love White Oleander by Janet Fitch, she paints a brutal yet true picture of a mother and daughter relationship.

To Kill A Mockingbird is and was so enchanting, I am always under its’ spell.

The short stories of Flannery O’Connor are some of the best short story’s that I was introduced to at LMU. I always veer to female writers from Banana Yoshimoto to Joan Didion, all of these stories are literary role models to me.