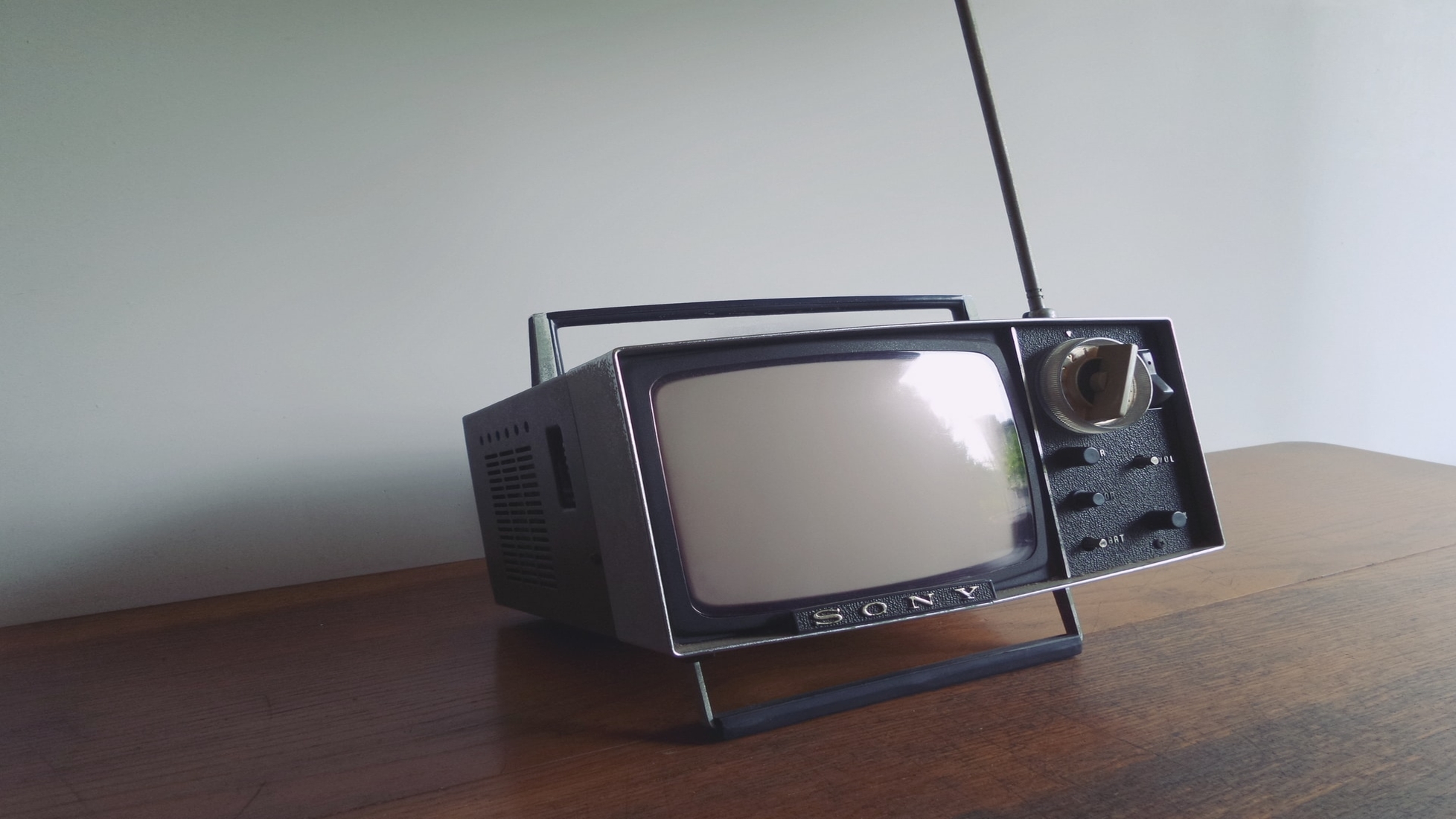 In Depth, Behind The Scenes Interviews With Moonlighting’s Actors, Directors and Producers

Author Scott Ryan not only captures what made the hit show Moonlighting so memorable in his new book Moonlighting An Oral History, but also reveals what went on behind the scenes with over 20 interviews with the actors, writers and even the directors and producers who worked to make it such a great show. After all these years, these talented individuals have come together to give lovers of the show some nostalgia. Moonlighting was written by Glenn Gordon Caron who also created shows and movies such as Medium and Dr. Bull, premiered on March 3, 1985, and ran for about 4 years until 1989. 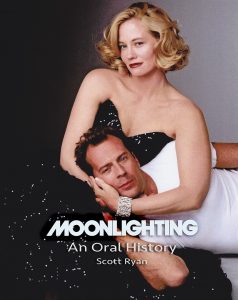 detective who according to author Scott Ryan “may or may not have ever solved a case.” Moonlighting begins when Maddie and David’s lives collide when Maddie finds out that her business manager stole most of her money. Through an attorney, she finds out that she has some assets in the form of a detective agency that was set up by her scheming business manager that she plans to sell to help her financially. Ending up becoming a detective herself was the least of what this former Cover Girl thought was going to happen.

Moonlighting Was A Real Breakthrough Show During The 1980’s.

Television shows during the mid 1980’s was serious. We had shows such as Dallas and Dynasty and mystery detective shows like Murder, She Wrote had serious characters seriously trying to solve serious crimes. TV Guide described it as a detective show, but there was none other like it at the time. What made Moonlighting so unique for the time was that it was doing things that no other show was doing. Chase scenes in the 1980’s was synonymous with detective shows, in Moonlighting however, they had chase scenes in hearses and characters who had luggage carousel rides at the airport. To add to this, Moonlighting used different styles and techniques to engage viewers and tell their story which many times involved the audience at home. Cybil Shepard opened one episode by reading letters written by viewers, in another she apologized for a show gone wrong, and still the characters acted before and after credits! This just did not happen on television in the 1980’s.

In Depth, Behind The Scenes Interviews With Moonlighting’s Actors, Directors and Producers

Scott Ryan took the time to sit down with over twenty of the actors, producers and directors for the book which is what gives Moonlighting An Oral History it’s “oral history.” Viewers who loved the show when it aired will get a chance to relive some 1980’s nostalgia reading and new readers as well as those new to the show will be able to get a glimpse of a hit show that really changed how television was done at the time.