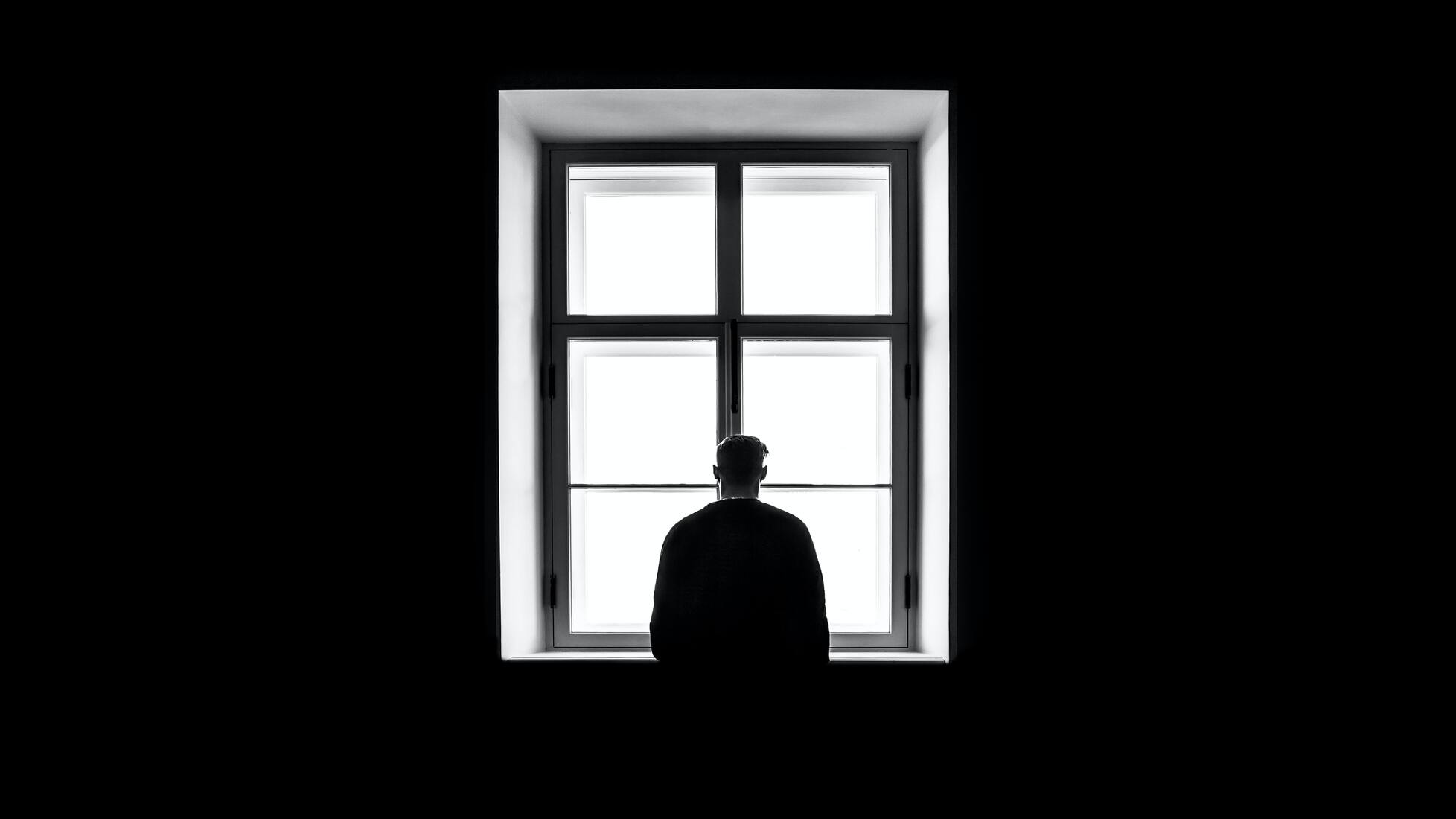 JD Mass’ Guide to Healing Racism, Race for What?

“Race For What? A White Man’s Journey & Guide to Healing Racism from Within” is a memoir by JD Mass which talks about racism in the most personal and thought-provoking way. Even in this generation, racism is still one of the issues prevalent in our society. Racism, which is the prejudice and discriminatory behaviors directed towards aboriginal folks, significantly affects various aspects of their life, including their socio-emotional well-being and mental health. If you’re looking for a book that tackles racism personally and the importance of healing it from within, then this book is for you. 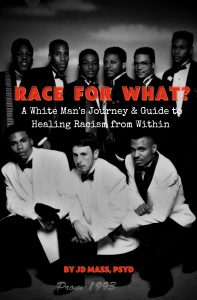 “Race For What? A White Man’s Journey & Guide to Healing Racism from Within” is an upcoming book by international author JD Mass PsyD that will be released this March 29. The memoir features personal experiences of JD Mass as a white man living with aboriginal folks. This book takes the readers back to St. Louis in the 80s and 90s, around when Mass was residing with his circle of friends, having to witness racism firsthand, as well as the successes and mishaps he experienced while building powerful alliances with the community he grew up with. Also included are the author’s stories with rapper Nelly’s journey in music, religion, politics, and society.

Aside from the unique stories from a white man’s perspective, the book’s second part includes seven steps to healing. Rooted from the author’s firsthand experiences with anti-black racism, Mass noted down guidelines that can help repair and heal from the harm caused by racism. Mass advocates for white people to focus on bypassing emotional and psychological obstacles; doing so is a first step to healing racism from within.

JD Mass has wonderfully written a memoir that efficiently targets the core issue of racism. The handful of personal stories about his aboriginal friends serves as an insight into what is currently happening right now. A handful of reports have yet to unfold, and hundreds of voices are still unheard. The stories JD Mass included in this book are just a tiny bit of portion out of all the untold stories aboriginal and indigenous folks live through every day. Living in a world where prejudice exists, specifically to those of different races, ethnicity, and color, it is most likely for prejudiced people to experience discrimination and unfair treatment. Racism is the kind of social injustice that society can prevent through accepting each other’s differences, regardless of race, culture, and color. To think that we are equal to each other is the first step to companionship and unity.

‘Race for What?’ is a thought-provoking book that will let you be aware of your privileges as an individual. It opens your eyes to the current injustices black people face each day. It challenges society to confront the impending issue of racism and find the cure to the so-called ‘social sickness,’ racism.

“Race For What? A White Man’s Journey & Guide to Healing Racism from Within” is available for now on Amazon! 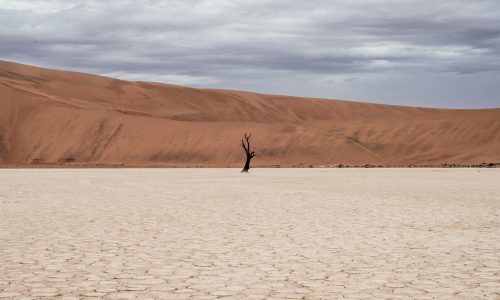