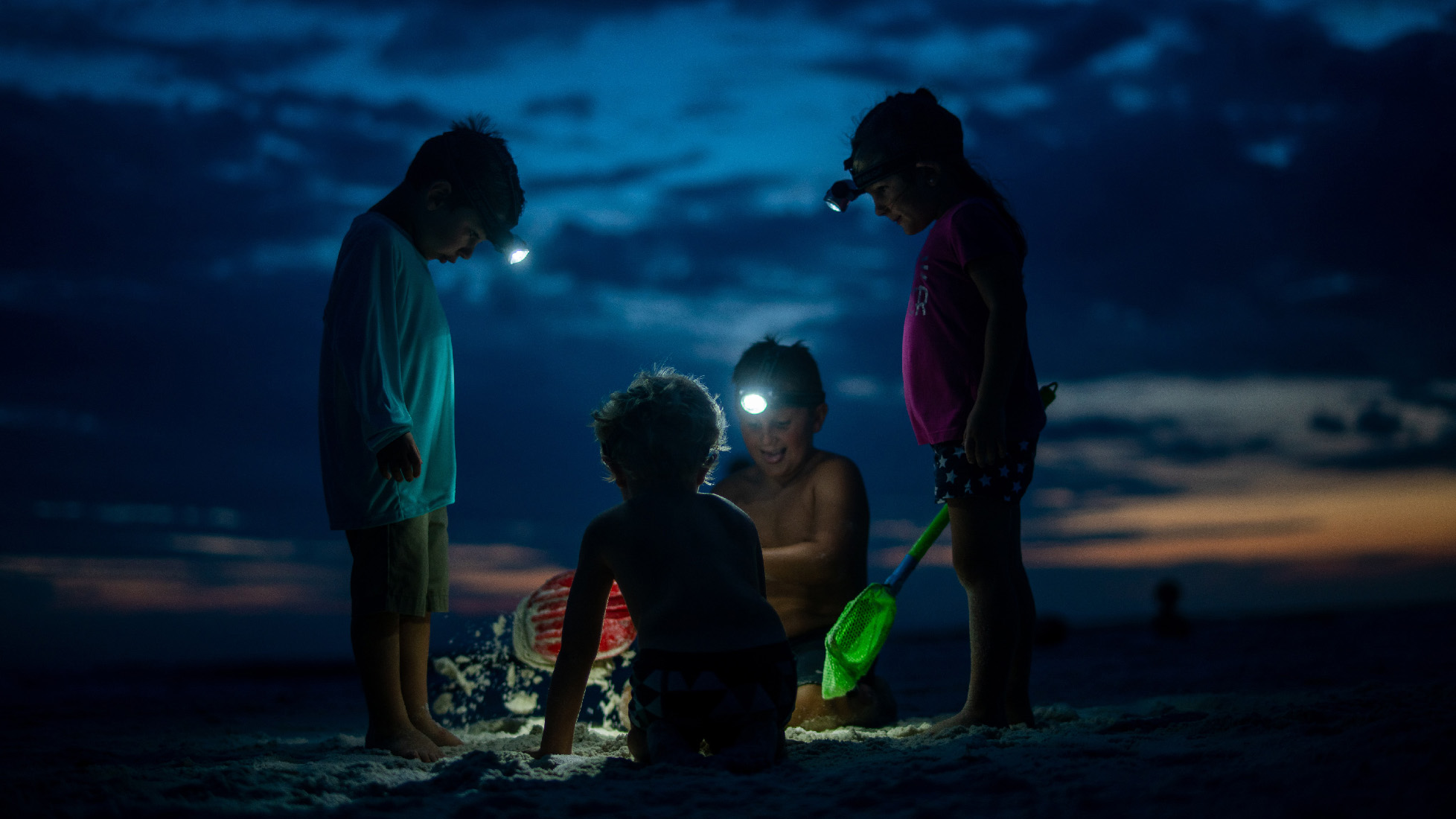 Join Us for Project Adventure With David Konrad

You may treat your kids like little adults or chose the alternative approach of parenting. But when it comes to books, we hope you let them experience the fun and adventures authors like David Konrad love taking them on. The books from the “Project Adventure” series are packed with stories of kids as heroes. Their bright, sponge-like brains absorb and learn to build courage, create curiousness, and cultivate the desire to help others in need. And David can help with that.

Hello David, what inspired you to create the “Project Adventure” series?

When I started working on my first book, the Heart of the Island, I really wasn’t thinking about creating a series. But, as the book approached the final draft, and during the back and forth with my editor, we realized that the characters and the world created could support a whole series of books. There were just too many stories to be told with these kids as heroes. So I started thinking about it and added the new ending of the book to the original draft. Of course, in the first place, the inspiration for a series came from numerous existing book series, both kids’ and adult ones, which I’ve read and enjoyed over the years. There’s something special about a book series and the feeling I got from following the familiar characters in different situations and adventures, so I wanted to recreate that sensation with my own characters.

Do we meet all the main characters who later form the Project Adventure kid-detective agency in the first book?

No. The boys – Ethan and Matt – set up the agency together at the end of book 1. Lisa Moser, the third member, appears at the very start of book two and is an integral part of the series from that moment on.

What are some of the unique characteristics and strengths that the lead protagonists display?

Right off the bat, I’d have to say courage, curiousness, and desire to help others in need. Obviously, each character has a blend of different unique strengths (and weaknesses), but I think those sum it up for the whole set of main characters. Resourcefulness and knowledge play a big role too, but I suppose those are a bit more individual, not universal for all of the protagonists.

You have two twin boys, do any of the characters from the “Project Adventure” series share some resemblance with them?

Not really, no. The main boy characters in Project Adventure are loosely based on myself and a good friend of mine from high school (I’ll let you guess which one is based on me, ha-ha-ha). And Lisa’s character is based on my wife, whose name is – surprise, surprise – Lisa. But going back to my twins, I feel like kids need more time to develop distinctive characters, and my kids were, at the time I started developing the series, only five years old. So I definitely anticipate using them as characters in the future, but it didn’t feel right for this series.

Have you ever been in a hair-raising situation that has found its way into your books? 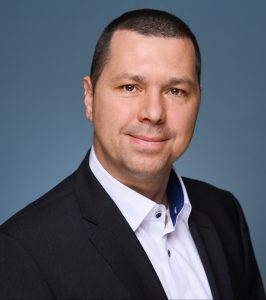 Yes. While most of the grisly situations in the series are a pure product of my imagination, there is one specific scene in book three that originates from my own past. Specifically, the scene in which Ethan and Matt end up in a swift mountain stream, and Ethan struggles to surface, fighting the currents and the force and weight of water. The inspiration for this scene comes from my own rafting accident and some scary moments that followed. Needless to say, real-life Matt was in the same boat with me when the accident happened…

Can Ethan and Matt find The Heart of the Island in the first book from the series?

Absolutely. But not in the exact way a reader might think they did, not until the very end. Besides, you need a first, successfully solved case to start a kid detective agency, right?

Which book out of the two, “Rumble at the Zoo” and “The Courtside Mystery,” was the most fun to write? And why?

Now, this is like figuring out which one of your kids you like the best. Impossible. But I can tell you what the difference was. For example, “Rumble at the Zoo” was super fun simply because it was book 2. It was the first book I wrote after figuring out the whole process, the editing, the cover creation, the publishing, etc., with book 1. And it had some brilliant, action-packed scenes.

“The Courtside Mystery,” on the other hand, is a homage to basketball, my favorite sport. I really enjoyed writing a story set in a basketball camp, and of course, having some fun with the characters along the way. There are quite a few personal references in that book, including some of the names of the characters appearing in it – my old basketball buddies and such.

What made you think of “The Scrapyard Shakedown” and the location? 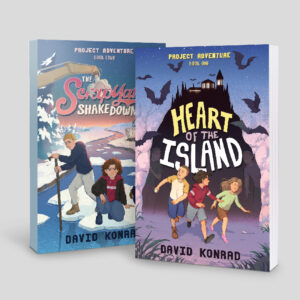 Wow. That is a good question and one that I am having trouble answering. The initial idea that started this book is one simple scene that I had in my mind. The scene in which my heroes are trapped on a floating sheet of ice. And from there, I kind of had to extrapolate the whole story and build layers and the whole setting. I guess, since the story was set in the wintery outdoors, I wanted to incorporate some of the environmental topics and issues. For example, there is an electric vehicle, a car, appearing in the book, and the kids discuss the meaning of the word sustainability at one point. But the location also had to be cool. A little dangerous, as well. With all sorts of big, heavy machinery and places to hide and run around. In the end, I think that the idea to use a scrapyard came to me organically, as I was figuring out ways in which the kids could get into the situation on a sheet of ice, as described before.

Aside from the thrills and adventure, what are some of the crucial messages that your books try to deliver?

Project Adventure is, of course, fiction and should be viewed as that. But, I believe that kids today are a bit overprotected and that a little bit of adventure, even if it is only on pages, is great for them. Not only in their childhood but could also influence the kids to take more of an “active” approach in life. Be accountable. To take chances, sometimes. Be brave and self-confident. Believe that things will work out in the end. I think that might be the most important message Project Adventure is trying to deliver. Not just the adults, but also kids have the opportunity to make their own decisions and make things happen for themselves.

What can you share about your upcoming book from the “Project Adventure” series?

Well, the narrator and the key character of the series is Ethan, and we learned a lot about Lisa and her family. But we still don’t really know much about Matt and his background. That is something I am trying to develop a bit more in book 5, and I hope it will give Matt’s character more depth for the next books and adventures as well.

With regard to the plot and the story, let’s just say that Lisa, Matt, and Ethan are coming back as a unit, traveling and working together from the beginning of the book. They get a distress call from Matt’s grandmother, a widow living in a big house in the countryside filled with artwork. This is the first time Ethan and Lisa realize that quiet and reserved Matt comes from a very interesting and maybe rich family, which should make for some interesting conversations along the way…