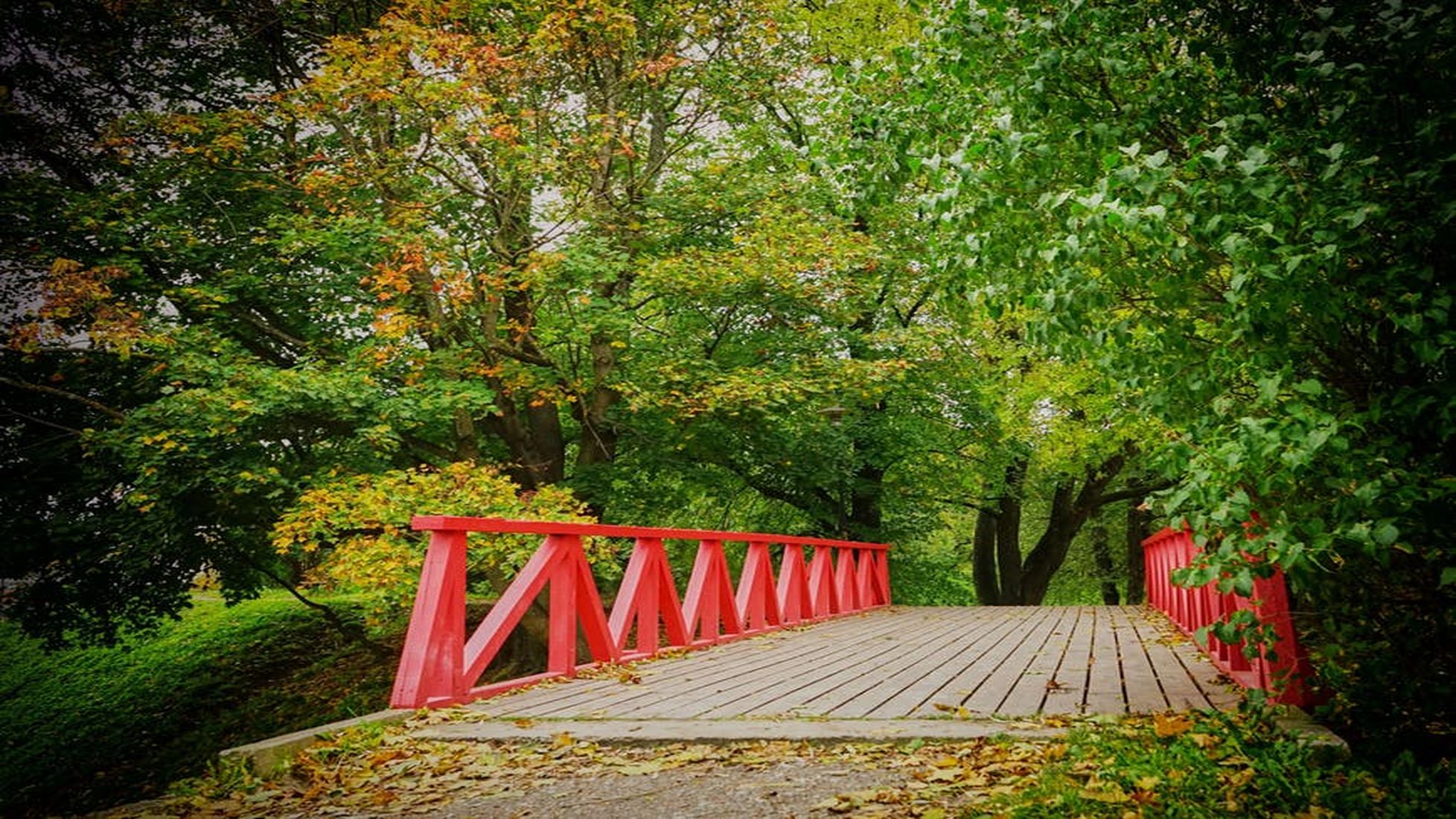 If you haven’t started the Matt Miller in the Colonies series yet, now’s your chance to read an exciting passage. Here is an excerpt from book one, Journeyman. Be prepared to be hooked! 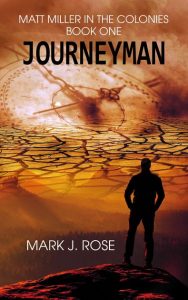 Matt had planned to use the third week to sort out his future and his relationship with his girlfriend, Kylie. She was his ticket to the beautiful people in Philadelphia. Stunning in her glittering cocktail dresses, she had shown him eight months of the best houses, clothes, and liquor that money could buy. Her parents bankrolled her social life and she lived with them in a sprawling downtown apartment. They had only been home for a few days in the time that Matt had known Kylie; they spent most of their time in Europe or the Mediterranean.

Matt was something of a curiosity among Kylie’s friends, who all seemed to believing off some sort of trust fund. It was hard for him to hide his working-classback-ground, or the fact that he had a day job, as he struggled to keep some semblance of balance between his social life and his career. The friends had stopped offering him cocaine, which like all drugs he avoided, but he drank as much as the rest of them. His drinking, along with his beautiful girlfriend, seemed to be enough to keep him an accepted member of their club. Lately, though, Matt had started to wonder if he could continue to pay the price. He felt like his life was slowly being drained away.

Matt’s thoughts were interrupted as he reached the house. He headed around back to retrieve his pack from behind the kitchen door. He’d planned to grab it and start on his way, but weakness overwhelmed him and his head began to pound. He sat down in one of the wooden chairs on the porch and poured a cup of water from the pitcher Mary had left. The fact that no one was around was vaguely puzzling after what had seemed like a lot of attention. Could it be that he wasn’t the center of the world for these mountain people? He leaned back in the chair and looked up at the wispy white clouds as they floated across the blue sky, silhouetting the green trees.

The trees are green! The last time he could remember, it was the middle of fall.