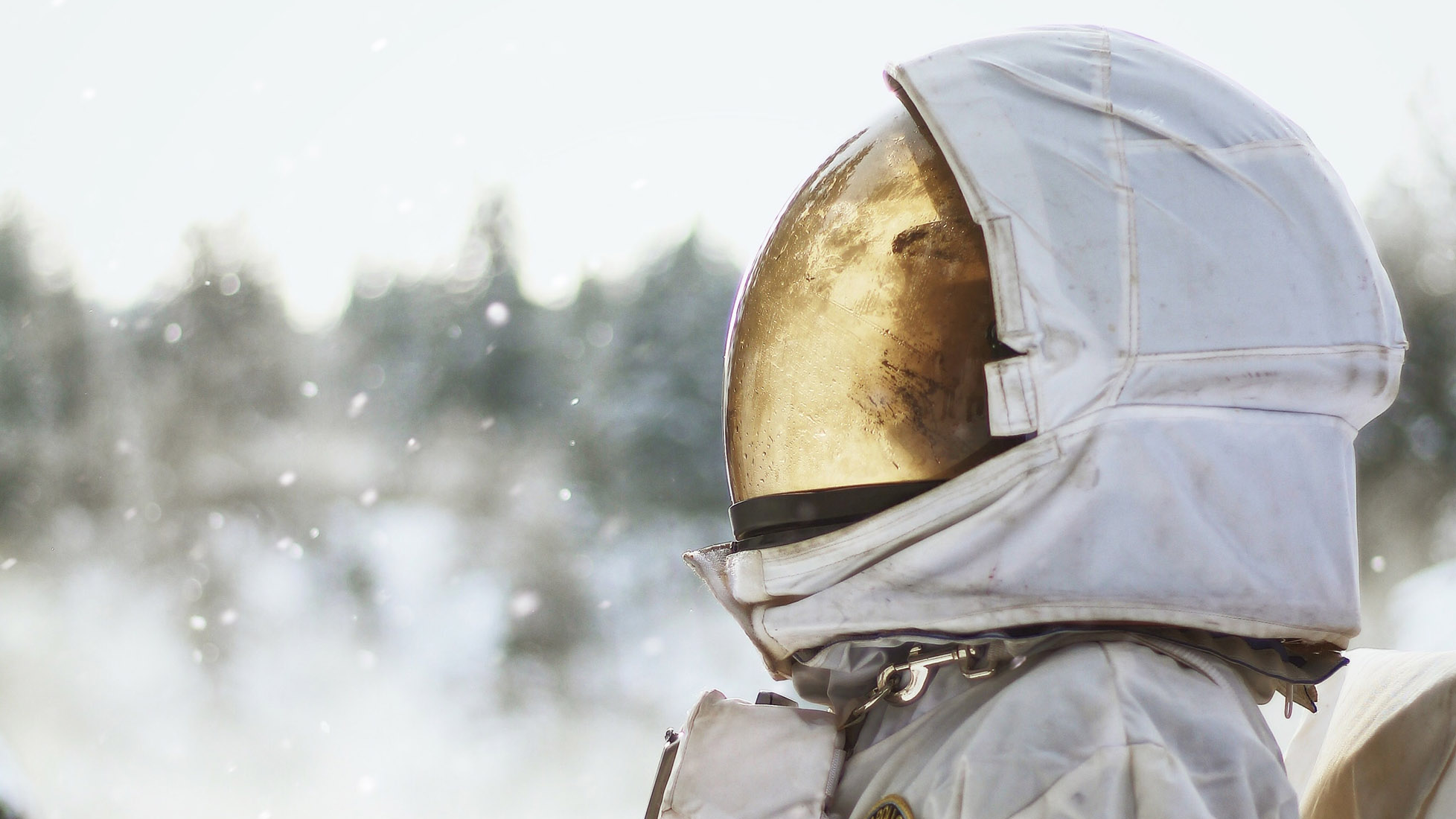 Lately, have you felt the need to flee this planet and escape to a space odyssey? We don’t blame you. In fact, so many of us have sought refuge in books that give us wings, a flight of imagination, and a launch-pad to space. Junker Blues series by Lon Varnadore delivers on this promise.

Lon’s obsession with the sci-fi genre shows in his writing. For years, he has been an ardent fan of science fiction and fantasy novels. As the number of books Lon authored increased, his fan base increased – a true testament of his craft. His stories are full of action, adventure, and intrigue. And there’s more coming. The Junker Blues book series itself comprises six books packed with thrilling action and epic space opera fantasy. 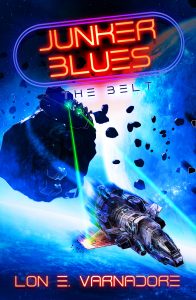 Junker Blues consists of hi-tech spacecraft, aliens, mutants, Martian Defense Force, and numerous races that collide. But that’s not what makes you fully immerse yourself into this habitat. It’s Lon’s carefully crafted details that make the cosmic adventure so thrilling. The magic of storytelling adds the crucial layer of trust for the reader to fully surrender.

You soon discover the two primary alien races, the Crawl and Endari. The Crawl came to destroy Earth’s system by biting individuals of the other race and infecting them. On the other hand, the Endari race arrived to help humans fight the Crawl but became permanent residents. Do they have a hidden agenda?

The first book from the series follows the journey of the Endari’s human captive, Marcus Redding, as he flees in a stolen spaceship. He names this ship Junker Blues.

Marcus may have left his overlord behind, but is he truly free? What happens with he comes face-to-face with his previous ally, Lash, who betrayed him? Find out if Marcus manages to stay one step ahead of all his enemies in this riveting saga. Order your copy of Junker Blues: The Belt today. 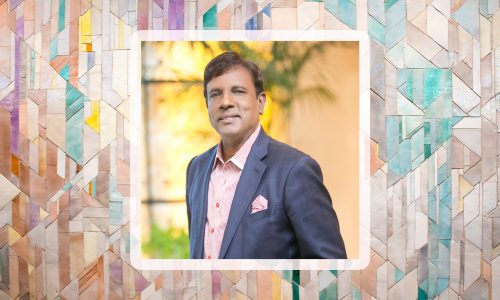 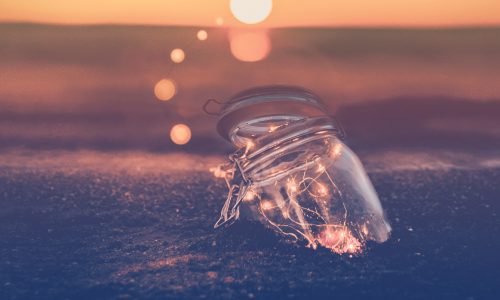 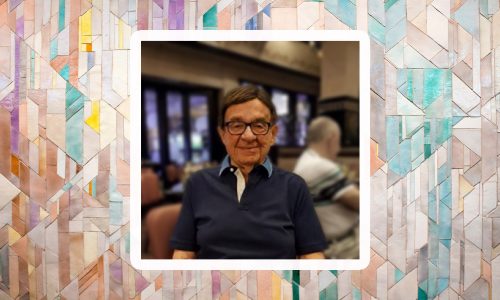