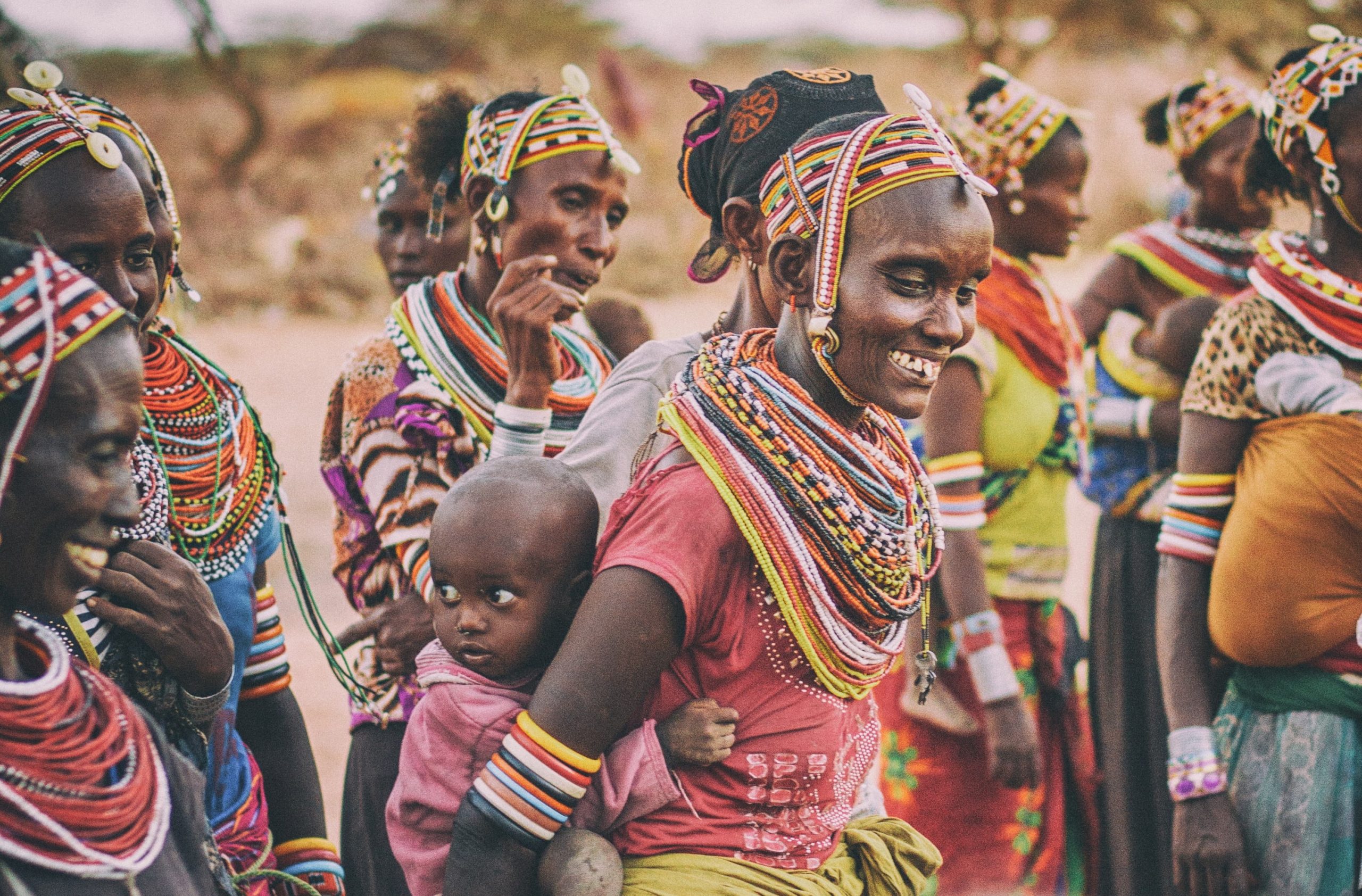 Have you ever read a fantasy book that wasn’t based on European folklore and culture? Have you ever wondered why even popular fantasy stories that include PoC always revolve around European ideals? To be honest with you, I, in my privilege, hadn’t, until I read Raybearer by Jordan Ifueko. This novel contains a rich world of African culture set into a unique landscape that will scratch that fantasy itch like never before.

Tarisai is a girl who was raised by the infamous Lady, a woman who is hated by the empire for reasons she’s sheltered from. Starved for attention and touch, she’s sent to compete to become one of the Crown Prince’s Council of Eleven. Before she leaves, she’s given an order that she’s magically forced to obey: when she loves the Prince the most, she must kill him. Tarisai must find a way to break her compulsion and free herself of her mother’s leash, or she risks losing all of the love and comfort she’s found in her new companions.

Raybearer has so many compelling themes. It addresses the importance of culture and history, and how differences in them can both divide people and bring them together. It explores feminism, and how a woman can change a world dominated by men. It grapples with the concept of loyalty: to your country, your family, and your friends, and the struggle you face when those loyalties don’t align.

I found Tarisai’s story really compelling. Every struggle she faces is so huge, it seems insurmountable. Everywhere she turns are people telling her she can’t succeed, that her duty is to accept the world as it is and that change for the better isn’t possible. There was one quote that really spoke to me:

“‘Why does everyone hate change so much?’ I demanded.

‘Because things could get worse.’

‘Maybe. But do you know what I think?’ My chest throbbed. ‘I think deep down, we’re afraid that things could get better. Afraid to find out all the evil — all the suffering we ignore — could have been prevented. If only we had cared enough to try.’”

That’s what fantasy is all about, isn’t it? Most people say they read it to escape, but we never really say what it is that we’re escaping, or what it is these books offer that we don’t have. I don’t think our need to escape is as personal as some people might assume; the characters of fantasy stories often go through tremendous trauma, after all. Maybe, instead, we look to fantasy to help us believe that we really can make a difference. It helps us believe that maybe we can change the world if we have the courage to try.