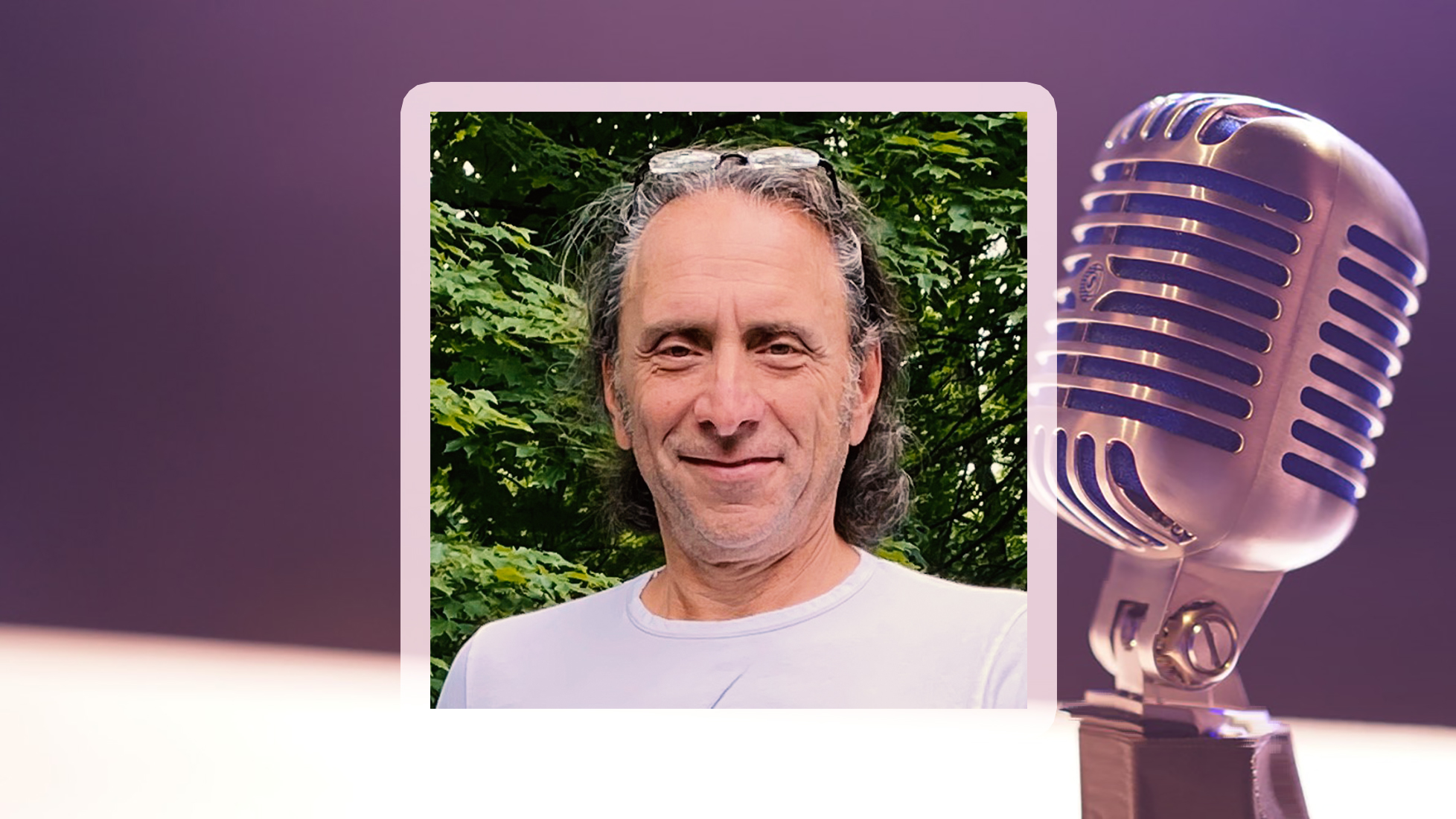 S:02 E:18 Books That Make You Travel Back in Time to the Alaskan Goldfields with Neil Gordon

An adventure awaits! Imagine: it’s the summer of 1898, and as a teenager, you’re traveling to Alaska to brave a gauntlet of greedy, ruthless adversaries. The catalyst for this adventure?  The historical fiction yarn “Hope City”, by Neil Gordon.

Having established himself as a well-respected and prolific historical fiction novelist, Neil has written several other books, including “A Cobbler’s Tale” and “Moon Flower”, “The Righteous One”, and “The Bomb Squad”. His novels strike an admirable balance between character and plot, ambiance, and action.

We also discuss Neil Gordon’s writing methods and inspirations, which have been described as organic, meaning he begins with a general storyline in lieu of a formal, detailed outline. This encourages the surprising twists and unexpected outcomes celebrated by numerous readers. 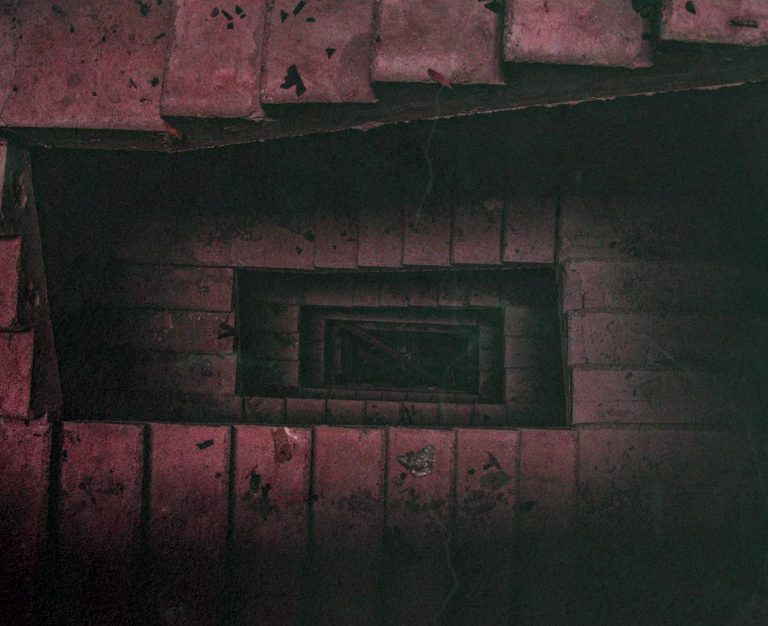 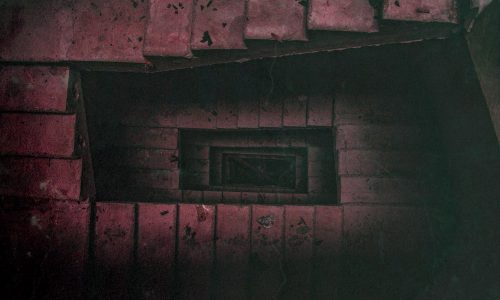 Award-winning author, David Ruggerio is set for a winning streak for his favorite genre with the next horror novel – A Prison Without Locks. But why are some prestigious reviewers 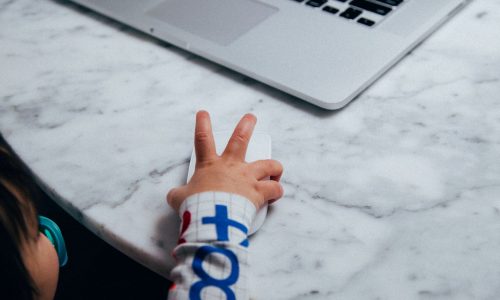 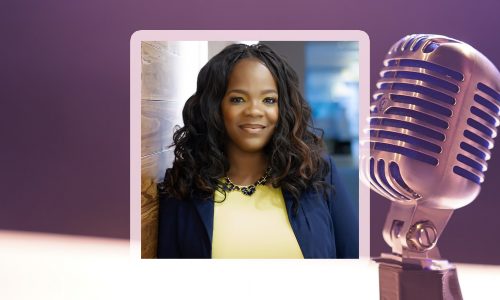 Books That Make You Realize the Need for Equality in the Workplace, Michelle Silverthorn

https://youtu.be/XixrQao4ghg   We’re talking to Michelle Silverthorn about books that make you realize the need for equality in the workplace.  With the Black Lives Matter movement taking hold across the country and across