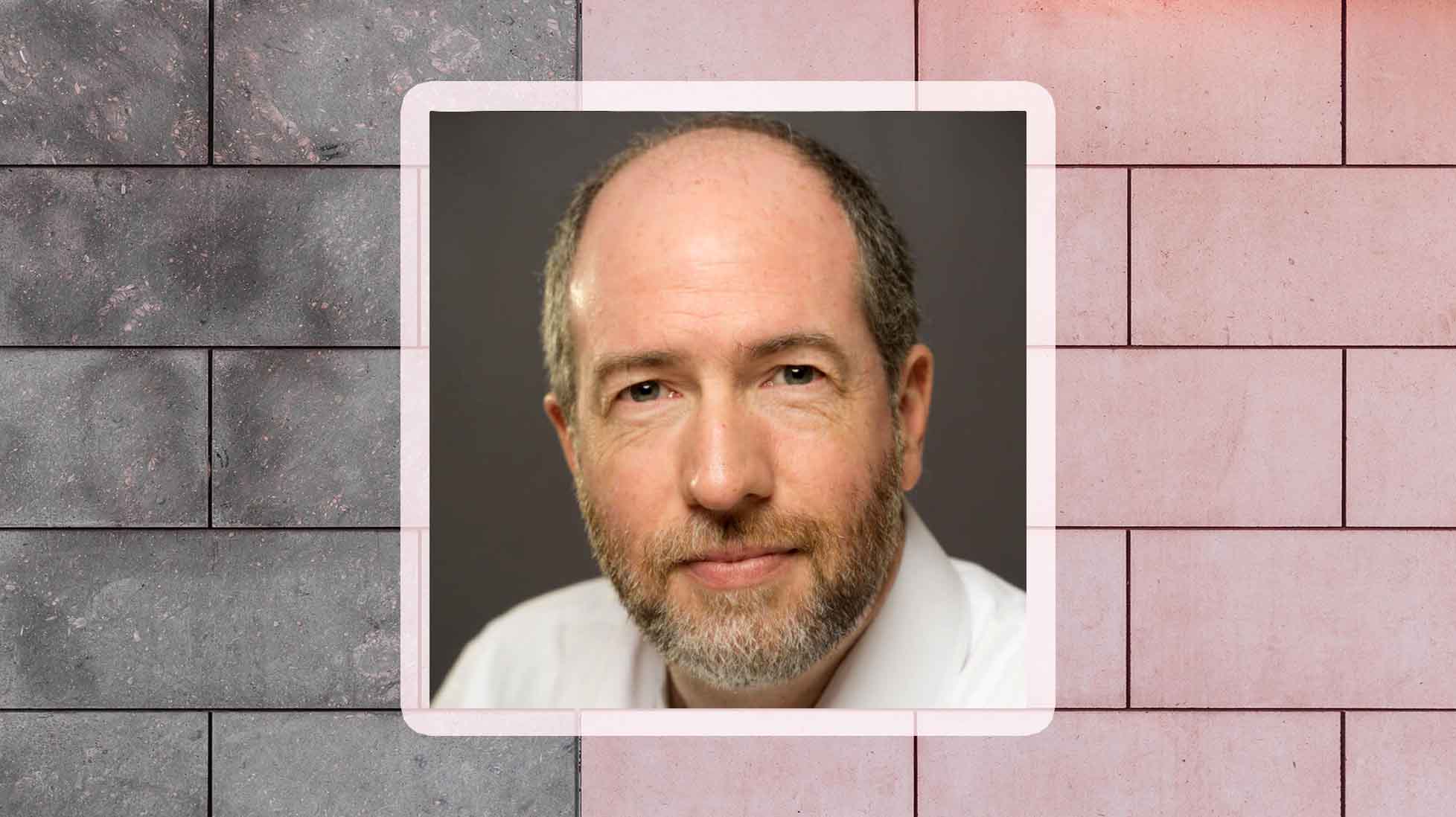 Who doesn’t love speculative fiction that takes readers to eclectic worlds where technology, heroes, villains, and ideologies clash? Especially one where the supernatural clashes with the ultra-modern?

Often, writers who tackle such complex tales are complex themselves, and Ryan Southwick is no exception. Hailing from the Silicon Valley tech world, he is a programmer who’s been instrumental in developing modern, innovative technology. He is also the author of the thrilling “Z-Tech Chronicles” series that pulls together his real-world experience, knowledge and research to deliver an array of fantastical, thought-provoking adventures.

Specifically, Ryan is an expert in agile software development. He was on the ground level of agile software transformation, as well as a former radiation therapist who helped treat cancer patients. He’s been in software development for 30 years, making everything from 3-D games to mission-critical business applications to help cure cancer.  He appeared on the LA BookFest panel “The World Is Getting Closer”, which you can watch on the Books That Make You YouTube channel. He’s also a drone enthusiast who likes to race FPV drones, sometimes over ancient volcanoes… 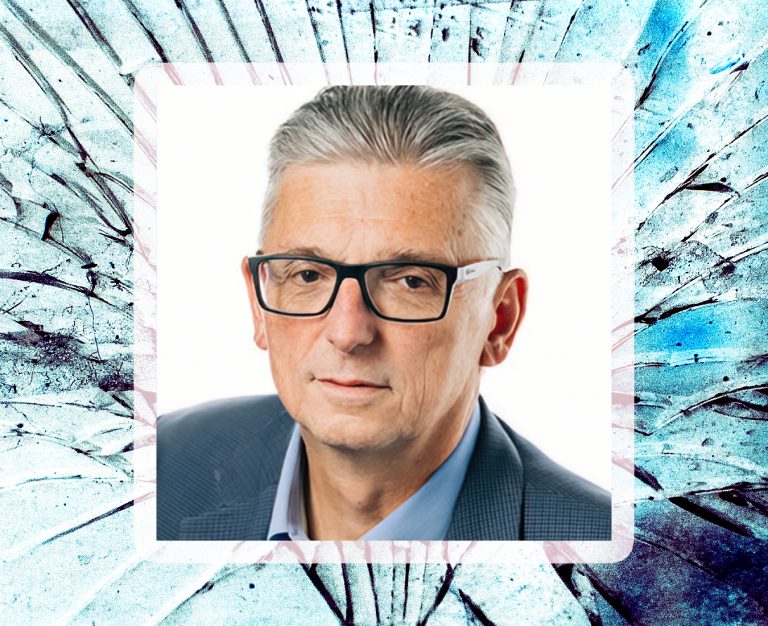 What if it did not start with JFK – Walter Herbst 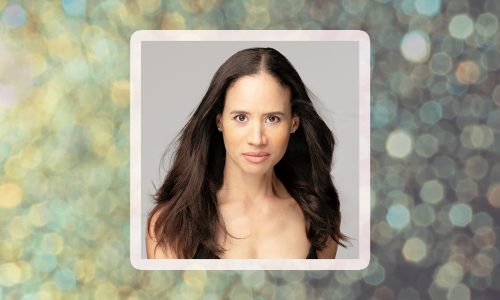 What It’s Like to Be a Fit Model With Heather Mathes, Author of Paid to Be Perfect

https://youtu.be/BtP6vnSewqM Books That Make You Realize What It’s Like to be Paid to be Perfect Professional model Heather Mathes was paid to be perfect. Imagine being paid to maintain a perfect size 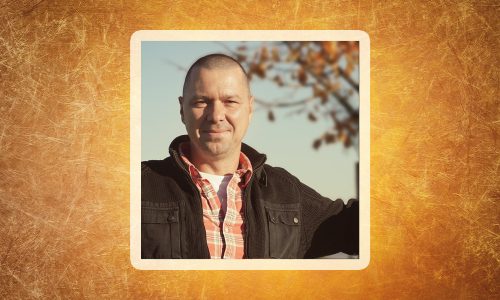 https://youtu.be/majWR0XNwrg Books That Make You Head off on Adventures with Young Readers Reading is important to our kids, but what are we reading to them? As we inspire young readers, are we 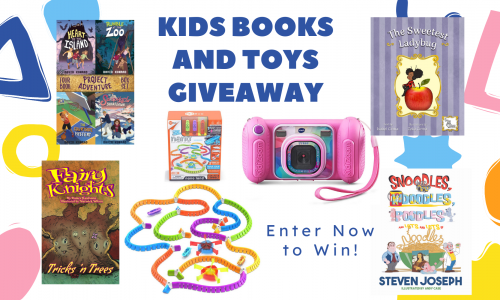