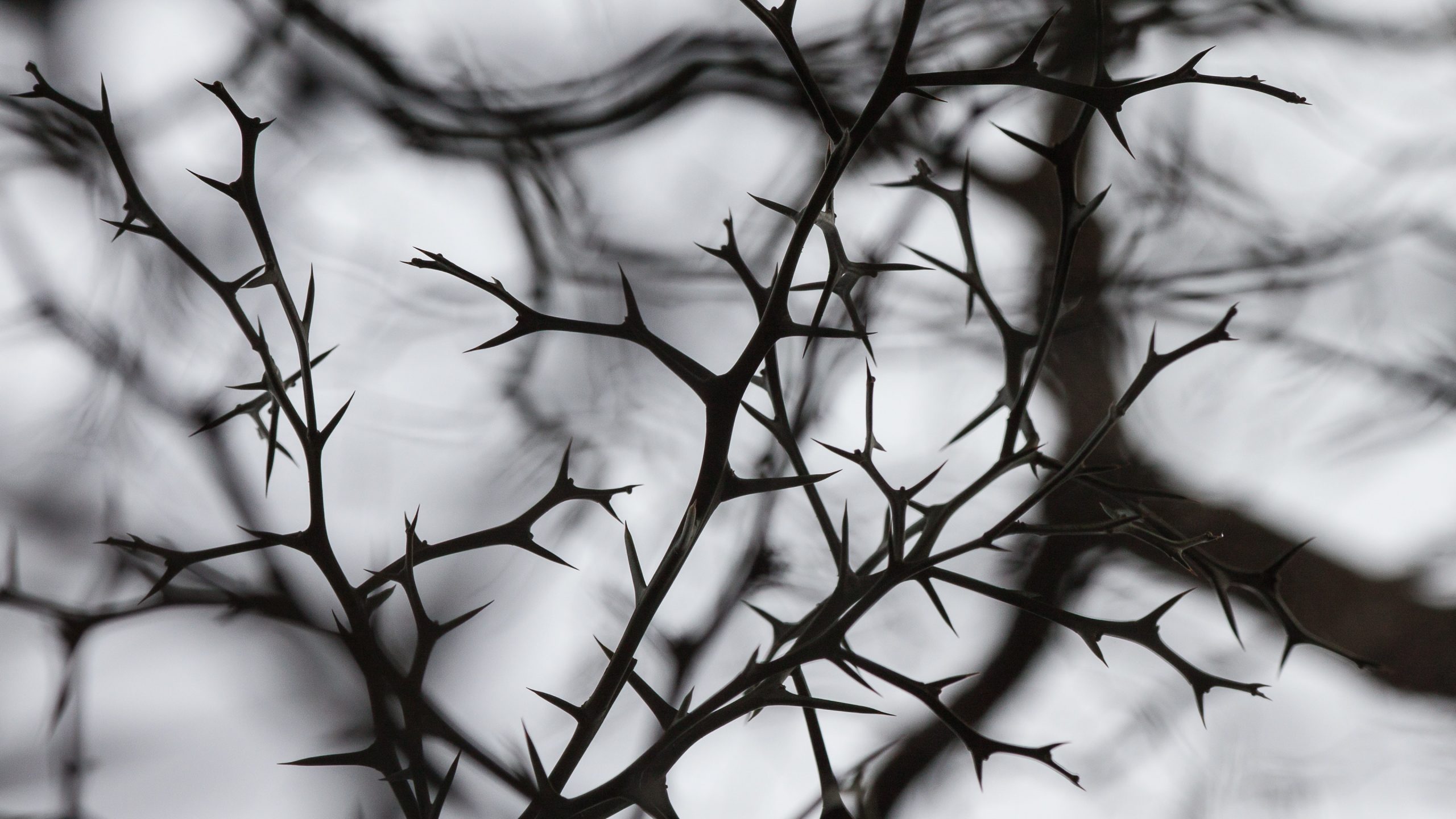 The Cruel Prince: A Dark Fantasy You Won’t Put Down

The Cruel Prince by Holly Black is the story of a girl kidnapped by the fae who murdered her parents. Raised in the High Court of Faerie, she comes to learn she’ll never quite belong. Too mortal for the fae and too wild for the human world, Jude knows it will be a hard battle to find a place she can fit. She has to fight for every small achievement in her new home, but she’s determined to make a place for herself in this world of death and beauty.

Jude isn’t the typical fantasy heroine; she has no magical powers, no physical prowess that wins her every battle. She’s seen as weak in the Faerie Court, and it’s only through her cunning that she can survive. She’s beaten down, humiliated, and disregarded for the majority of the book, but she has an inner fire that’s enthralling. No matter what she’s put through, she endures, and we get to watch as the fire of these trials forge her into something magnificent.

Something I liked about The Cruel Prince was the lack of constant romance. There are a few romantic encounters, but this book focuses on the woman Jude is becoming, not a man. It surprised me, given the title, but I think it was a good choice. Avoiding an immediate romance allowed Black to focus on Jude’s loneliness, the reality of what it means to be surrounded by people who see you as “other”. It brought a greater impact to everything Jude went through and everything she achieved, because she was largely alone in everything she did.

I was a little confused about Jude’s choice to stay in Faerie, however. She’s given ample opportunities to run back to the mortal realm, but she never really sees that as a real option. She says Faerie is her home, that it’s where she belongs, even though almost everyone there looks at her with disdain. She hates almost every fae she encounters, the man who raised her murdered her parents in front of her, and yet she’s determined to force the people of Faerie to see and respect her. Perhaps it’s her warrior’s heart, unable to back down from a challenge, that keeps her in Faerie. I just thought it was strange she didn’t give leaving much thought.

The Cruel Prince is the first in a trilogy, and the next book, The Queen of Nothing, promises to be even more ruthless than the last. I’m definitely looking forward to reading it, and I hope Jude finds her place and gains the power she needs before it’s too late.