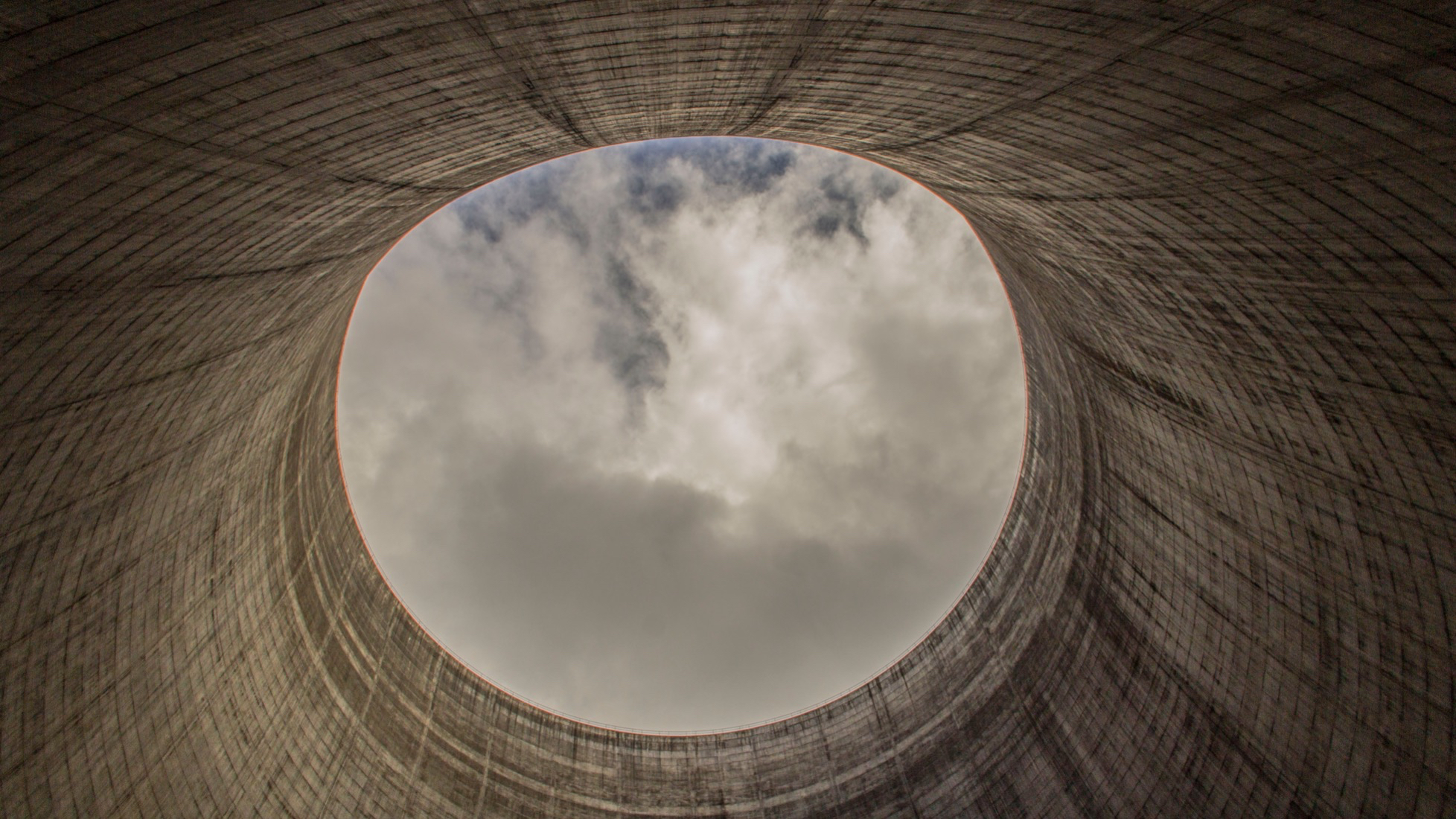 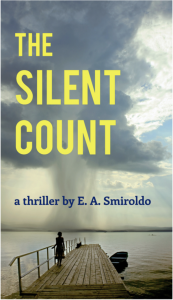 Dara Bouldin’s plan to reverse climate change that promises to be effective. There are just a few problems: no one at her company knows she exists. She’s reeling from a broken engagement to her musician ex Jericho, who’s rapidly rising up the charts with his new single, and, in addition, she has to pay off her dad’s gambling debts. Plus, Dmitri, her attractive coworker, won’t give her the time of day.  Dara will be the first to admit her life is out of control. Compared to Jericho’s growing success, she has barely made any strides in her nuclear engineer career. That is until Congress and the president himself gives her the professional recognition she desires. However, this stroke of luck puts her in the middle of a global conflict where her decisions will prove dire. Buckle up Dara; you got what you wanted.

The Silent Count is E.A. Smiroldo’s first novel. It’s a cli-fi (climate change, science fiction) thriller inspired by her own experiences as a nuclear engineer coupled with a singer-songwriter. The story follows a cast who are a part of each industry and, furthermore, explores the impact the industries have on them and the world.

E.A. Smiroldo brings the story and characters to life by showing their lives as professionals and everyday people facing their own struggles. Follow Dara and her friends and colleagues as their complicated lives get even crazier. 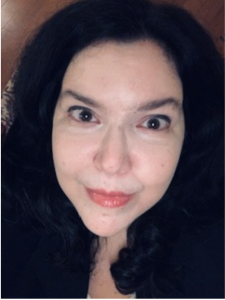 Meet E.A. Smiroldo, the author of The Silent Count

E.A. Smiroldo is a nuclear engineer with a BS in engineering who’s won many writing contests sponsored by the Bethesda Literary Festival and the International Screenwriters’ Dig. She’s also a Washington Area Music Association Award-nominated singer-songwriter.

Smiroldo currently lives in Washington DC and has witnessed the toxicity politics has on what people perceive as right and wrong. The looming threat of a deadly climate crisis has been overshadowed for too long, and Smiroldo is determined to bring it to light through trust and love.

The Silent Count is her debut novel. It relies on Smiroldo’s experience in music and nuclear engineering. Overall, she mixes her expertise of each industry with down-to-earth drama.