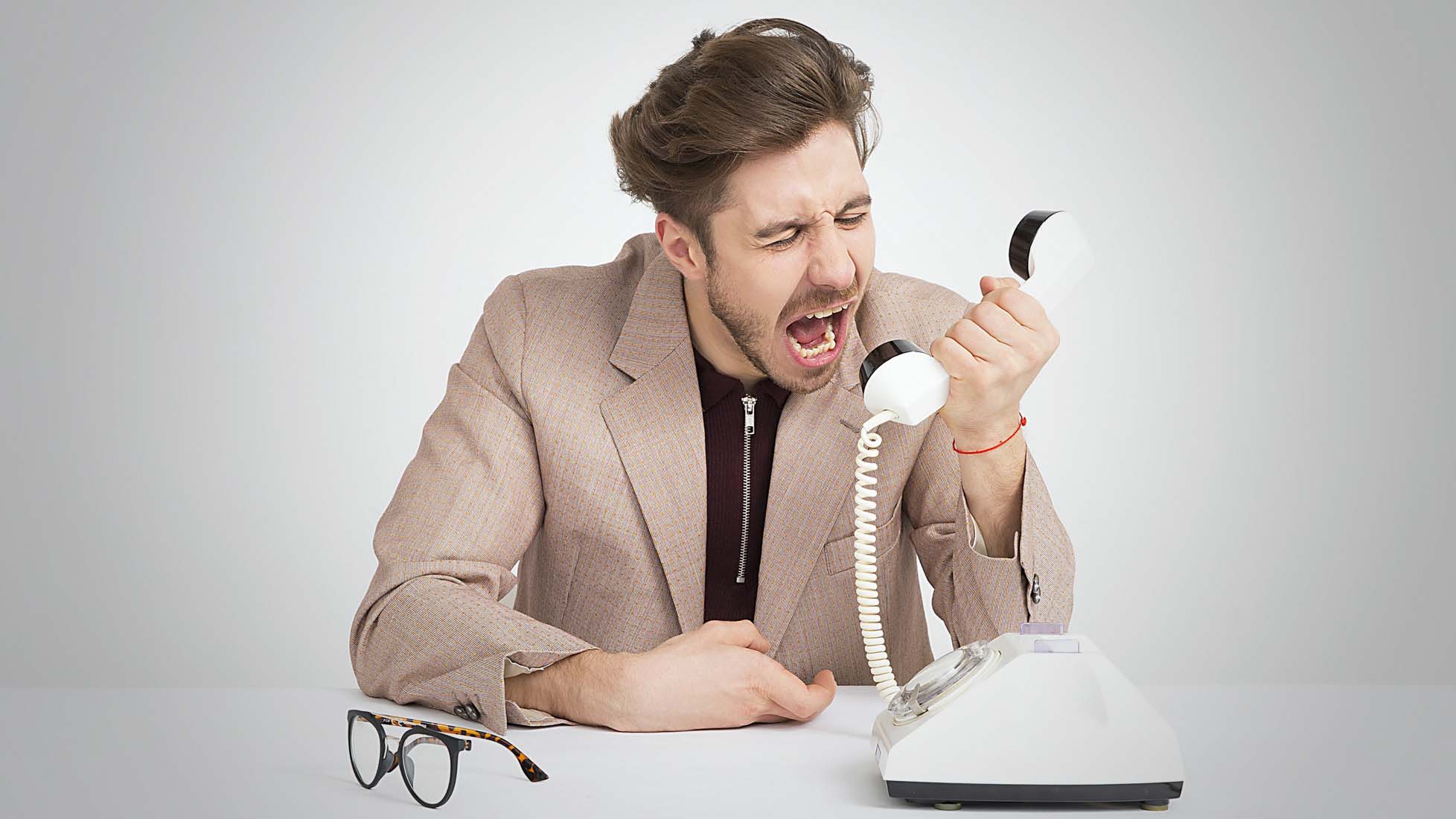 The Ultimate Guide to Effective Crankiness by Steven Joseph

We are chatting with the crankiness expert and author of the Mom’s Choice Award-winning The Last Surviving Dinosaur: The TyrantoCrankaTsuris about his upcoming book for grown-ups. The book is called The Crankatsuris Method: A Grownup Guide to Effective Crankiness and comes loaded with tips on managing cranky dinosaurs, small and big.

What inspired you to write “A Grownup Guide to Effective Crankiness: The CrankaTsuris Method”?

I had written The Last Surviving Dinosaur: The TyrantoCrankaTsuris, and one reviewer of the book made a comment that I did not make the point enough on how to overcome crankiness. That review missed the whole point of embracing crankiness, so I decided that I had to write a book about that.

How do you personally deal with cranky people?

I try to reflect back if it is something that needs to be reflected. And, mentally, I go straight to CrankaTsuris in my head and not take it too much to heart. 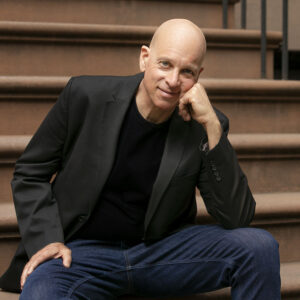 With my girlfriend, there is a whole separate inside joke story.  We were on a plane from Amsterdam to Tel Aviv, and the person next to us fell asleep during the flight.  Because he fell asleep, he was not served dinner. He woke up and was irate that he was not fed. He called the flight attendant over and started screaming at them, “Admit to your negligence! Admit to your negligence!”

He would not stop until the pilot came to the seat and threatened to drop off the passenger in Saudi Arabia. He quieted down quickly after that.

So, when my girlfriend gets a bit cranky about anything, I immediately say, “I admit to my negligence!!”

What are your top three tricks to handle crankiness?

Your book talks about different forms of crankiness. How many are there, and which one do you think is the most dangerous?

There are probably an infinite number of forms of crankiness, but I think that with every individual person, they can look at their own life’s pattern and pick out the top five. Once they have it down, they can use the CrankaTsuris Methods to determine what is the best way they and/or their “Cranky Team” can deal with the crankiness.

I think the most dangerous crankiness or “CrankaTsuris” is the “Drive Me Crazy” CrankaTsuris. I talk about it in the book. It is when you have the two sentences in your head:

“It drives me crazy when…”

“I cannot understand how…”

But, writing that chapter was cathartic for me. I realized that I did have to go crazy. I actually had a choice. I could be annoyed, but I take a step a bit back from crazy.

What kind of reader did you have in mind when you wrote your book?

Anyone who suffers from Chronic CrankaTsuris.

What kind of research did you do on the topic, and what was the most unexpected thing you found out about crankiness?

Really, not much. I did a bit of research on small things like the number of episodes of the Lawrence Welk Show. Some things I pulled from negotiation seminars I have given and reworked it into a Crankiness chapter.

I actually researched stuff on something that did not make it into the book. The “silent treatment.”  It turns out to be very traumatic and painful for the person receiving the treatment. I wanted to use humor with everything I wrote, and I could not find any humor in that.

Who should read your book today?

Anyone who needs to read something that would be akin to Chicken Soup for the Cranky Soul.

If you were to summarize the key takeaways from your book in one paragraph, what would that be?

The key takeaway is this image.  Have you ever had a knot that you were unable to untie as a kid, and a grownup helps and unties the knot for you?  Crankiness is this knot, and if not dealt with, it gets tighter and tighter, and then, it becomes almost impossible to untie. And, then, once it is untied, it is still there. But, you can have much more fun, and you are free to come out of the Cranky Closet!!

What is your favorite passage from the book?

I love the stories in the book the best because that floated into my head out of thin air like magic. My favorite is my interaction with Big Tony when he warns me not to bring up the thing. The thing opens up the can. What is in the can is even worse than the thing. “Is it a can of sunshine?” I ask.

What do you have to say to those that think that crankiness is just human nature?

They are right. It is human nature. It is because we all evolved from the TyrantoCrankaTsuris, and the TyrantoKvetchaTsuris. 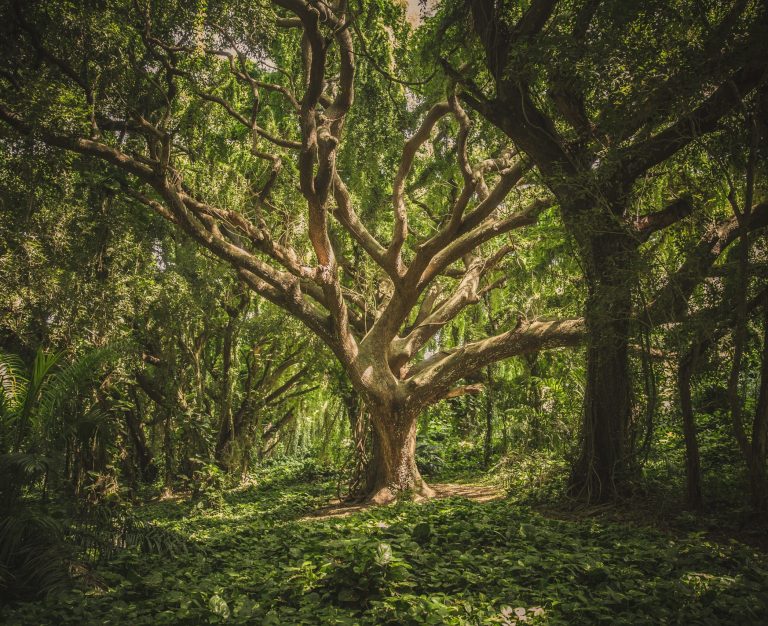 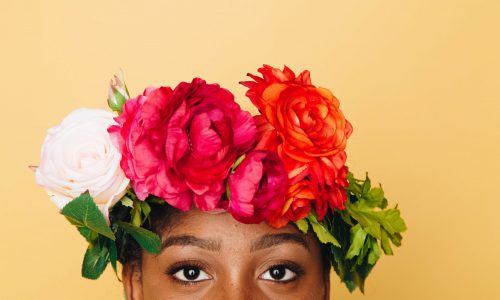 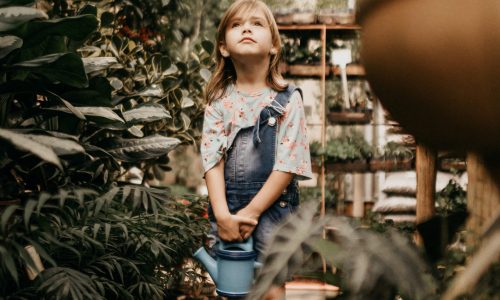 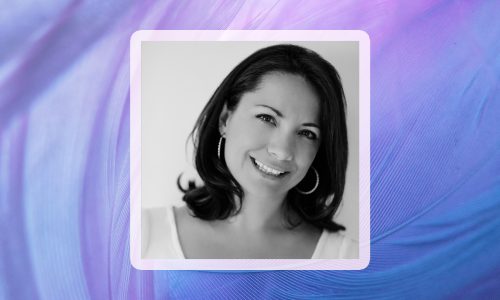