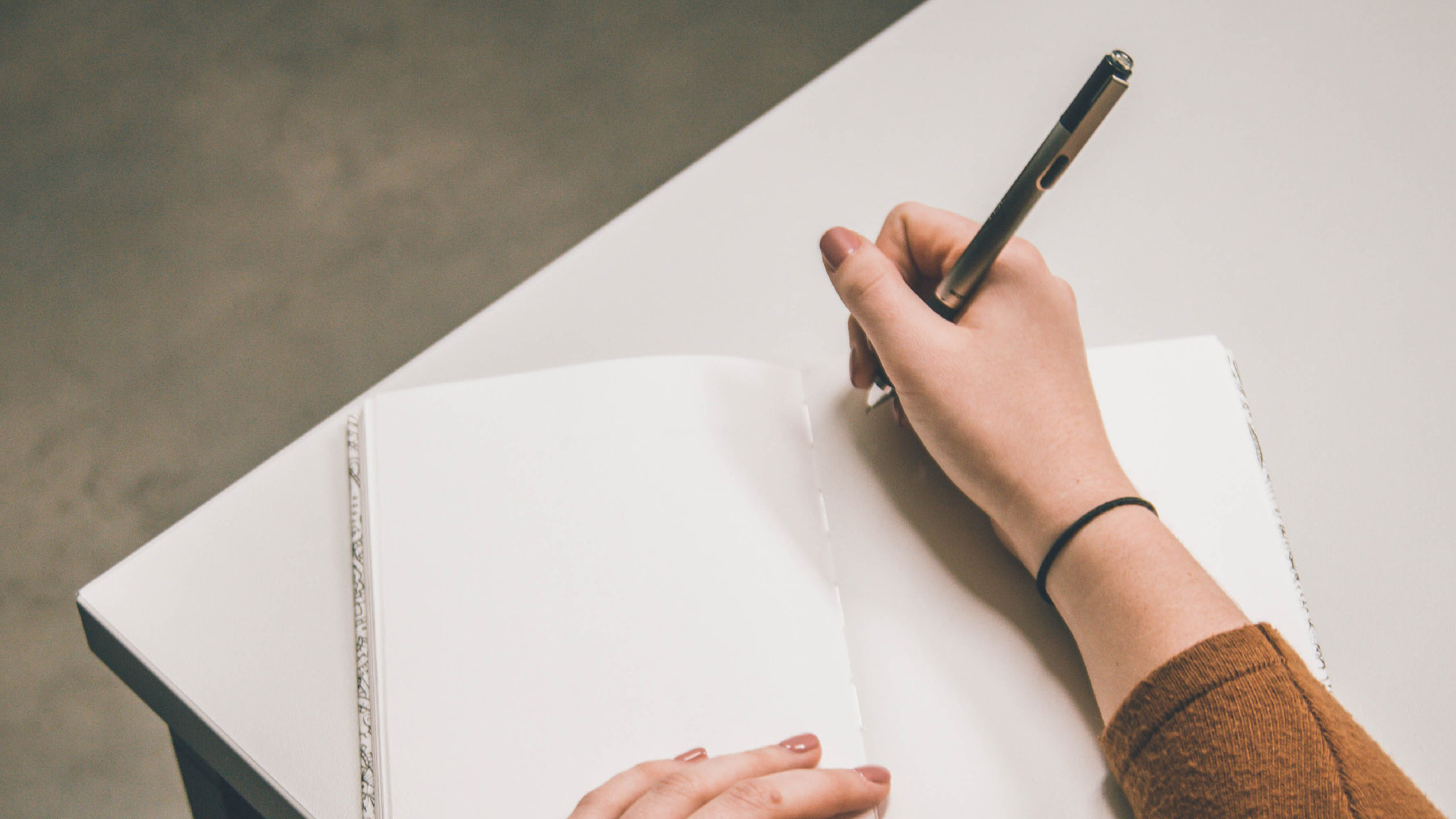 Essential people in her life describe her as a solo act at best, and “egomaniacal, solipsistic, self-focused” and, perhaps most hurtful, “a mean mom.” Yet, the morning her story begins, Eleanor Flood lists the many ways in which she and today will be different, by which she means better. Following this mom and her nine-year-old son Timby through that day, we see Eleanor stumble over who she claims to be, who she wants to be, and who she decides to become.

Throughout one cringy-funny and slap-stick scene after another, Eleanor finds out that her publisher has dropped “The Flood Girls,” her graphic novel and memoir. The book is not only eight years past due; the publisher doesn’t believe graphic novels sell and suggests she rebrand for young adult fiction. How did she get so far behind?

Drawing and writing started as a strategy to deal with emotional trauma, though Eleanor won’t admit that, then became work put off because it required painful introspection. Sketches for the novel hung in her office at Looper Wash, the snarky animated TV show “about four pony-riding girls who misdirected their unconscious fear of puberty into a random hatred of hippies, owners of pure-bred dogs and babies named Steve.“

Eleanor eventually gave her sister Ivy the drawings as a wedding gift. Meant to remind Ivy of their childhood and their family identity, Ivy returned the book after a prolonged series of fights between the sisters, ultimately rejecting the relationship.  If this all sounds dark, stay with me because Maria Semple’s Today Will Be Different is a true comedy; I laughed at all the right places, especially when listening to the audio version. 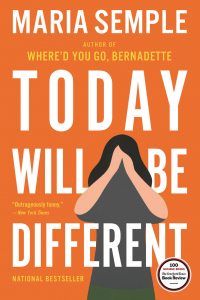 I spent as much time with the inset, a full-color rendition of “The Flood Girls,” as with the main story. It’s a green vintage-looking scrapbook. The cover has black cutouts of two girls facing each other. Eleanor’s parents Tess Taylor and Matthew Flood, are pictured in 1967 on the first page, followed by portraits she drew of Ivy, age four, and herself, age six.

At a certain point, their mother Tess disappears from the drawings. Matthew and the girls are shown moving to a carriage house in Aspen. “Thursdays After School / Aspen, 1997” is a map depicting townspeople with various captions about getting enough money to own a colorful three-story house one day. On another page, Ivy and Eleanor buy “groceries” at the pharmacy. You can tell they are left alone most days to care for themselves.

The last page shows a bear stealing food from the family’s kitchen during the night while police chase it away. The final illustration depicts the bear exploring the house by moonlight, trying every door. The graphic novel conspicuously skips over depictions of their father as an alcoholic and their mother, terminally ill. Like the bear trying to get into the carriage house, Eleanor’s conscience blocks essential memories.

As Today Will Be Different unfolds, we learn that Eleanor and Ivy spent their adult lives distancing themselves from their father even after he became sober and repressing memories about their mother’s death. Eleanor lies to her son Timby about having a sister at all; we hear her practice saying, “I don’t have a sister.”

Eleanor meets other artists during the day; Spencer took her past criticism of his art to grow and excel, and Alonzo works at Costco to scrape up enough money to pay for his wife’s fertility treatments. Spencer shows her an installation inspired by her: one framed glass panel is covered in water drops to represent the careerist “distorted by emotion.” In contrast, the other clear panel is the artist “freed from self-pity.” Here, we witness Eleanor acknowledging she has the power to reach her potential if she’ll go through the pain and put aside self-pity, redirecting pain from losing her relationship with Ivy and her identity as an artist.

I don’t think there’s a woman Eleanor Flood’s age who hasn’t felt the pull to be “better” and the drive to push back against it. This tension builds the struggle muscle and the resiliency it takes to be a wife, mother, sister, daughter of a gambling alcoholic and flamboyant actress, graphic artist, memoirist, and dog mom: AKA, a real woman.

I would read “The Flood Girls,” published as a full-length graphic novel. It doesn’t need to be a happy, sanitized telling of their story; it just needs to feel authentic.