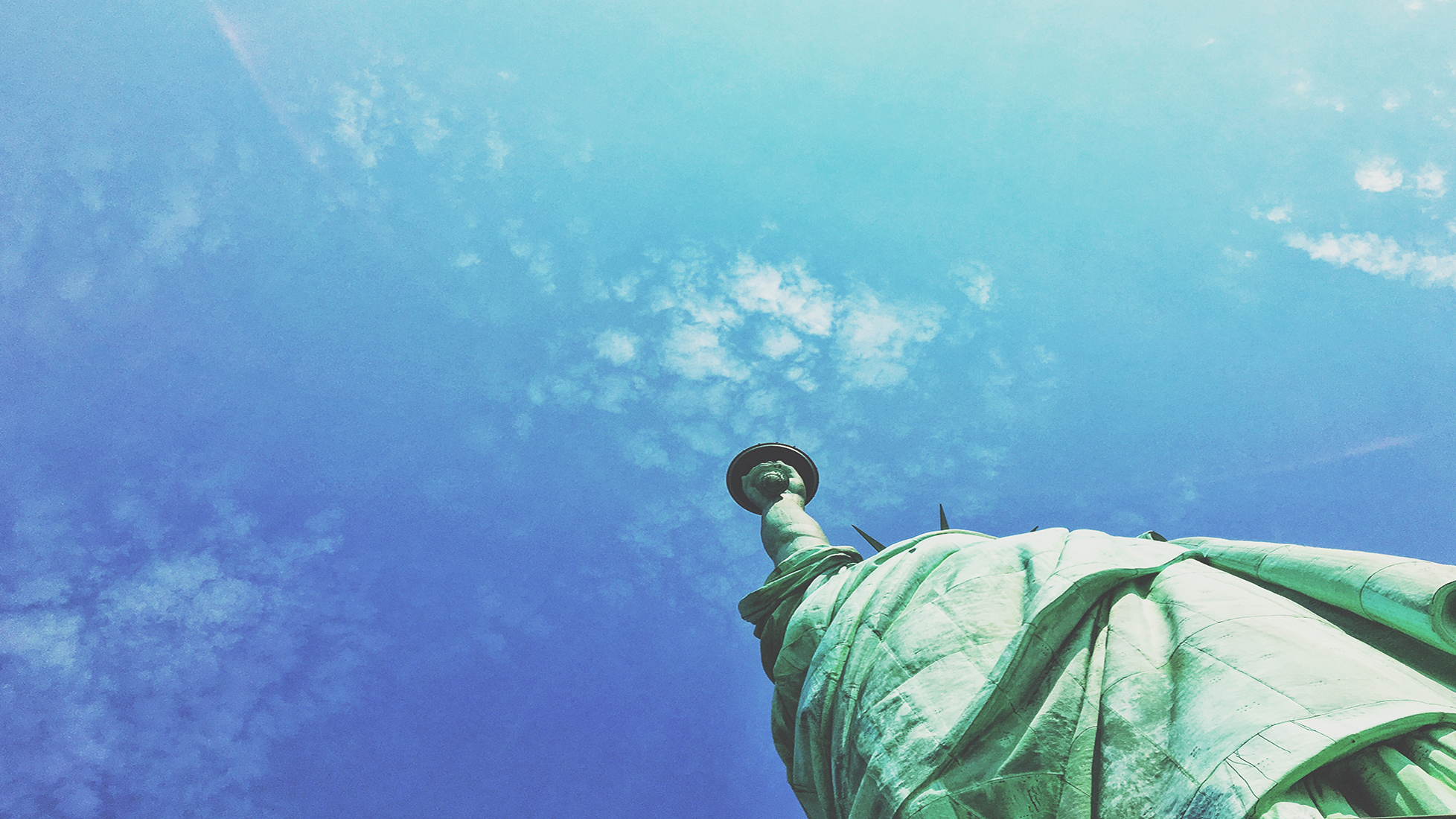 Yanique and her husband, Brunel, are Haiti natives that would do just about anything to make their goal of becoming US citizens into a reality. Like most immigrants, finding work as a non-native proves to be unbelievably challenging. Although both Yanique and Brunel are highl educated and graduated from medical school in Haiti, they are struggling to survive in America.

These two passages from Unique In America show Yanique’s perspective while immigrating to the U.S. despite the hardship she endures.

A Job for Men

About thirteen weeks after I lost the job at the Fairfield Manor laundry, Ti Jean-Claude, one of our friends, came to my house. It was early afternoon, around two, when he was supposed to be at his day job. He accepted the chair I offered him and presented the subject of his visit without even asking Brunel and me how we were doing.

“I need someone to fill a part-time position right away.”

Ti Jean-Claude answered, “Yes, it’s a cleaning job.” He smiled and added, “After the nine a.m. to five p.m. big shots vacate their offices, we take over and fix them.”

Ti Jean-Claude had a sense of humor mixed with practicality. He was seen as a pragmatic hard worker. He stayed close to the bosses who trusted his judgments. He had secured many positions for Haitians at his jobs. Brunel confirmed his disinterest in the job by enumerating to Ti Jean-Claude the names of some of his friends. I interrupted him and said, “I am available. I want it.”

Ti Jean-Claude silently considered my proposition. He scrutinized me from head to toe, then for a few seconds was lost in reflection before he said, “OK, I will go with you tomorrow.”

That next afternoon, a job for men did not stop me from taking my chances. In my native country, the folks associated some professions with the male gender: law, engineering, even medicine. When women were finally admitted at the School of Medicine, the natives addressed the graduates as nurses. Papa Doc’s government had played a role that had helped to close the gender gap. He had encouraged women to enroll in his militia, the NSV, National Security of Volunteers. The sight of women with long rifles on their shoulders aside men during the flashy parades had paved the way to the admission of gender equality in my hometown. If my mom and grandma had disapproved Papa-Doc’s regime of repression, they had supported the regime’s efforts to include women in all facets of life. I was raised with the certainty that women could perform like men. It was why I did not hesitate to offer Ti Jean-Claude my help.

“Job for men” came to my mind when Ti Jean-Claude parked the car in front of my house. “We are early so I can introduce you to the boss,” he said, as I climbed in the car. 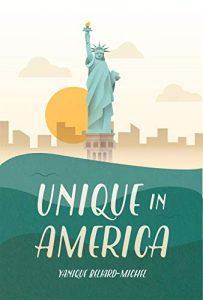 I was watching the news on television at 32 West Main Street in Norwalk about two years after I had arrived in the United States. I noted that the drug fentanyl had infested California’s big cities. The drug dealers made a lot of profit. That was what had interested me at first, the money. I could provide for my family and get out of the bad conditions my husband and I were enduring. I imagined how I would buy fentanyl from the third world and deliver it to those dealers in California. I nursed my plan and revealed it to Brunel. I don’t recall him opposing my plan. We were both desperate, waiting for our situation to normalize, which meant becoming legal citizens with good jobs.

Would Brunel have taken the path with me if I had continued in my downfall? I don’t know. I was for some time troubled. I gauged the risk of my idea and convinced myself it was low. Still, second thoughts tormented me. I did not want to be associated with society’s undesirable bad guys. I did not want to bring shame to my daughter. I did not want to dishonor the memory of my grandmother and my mother, who as far back as I could recall, told me I was smart and destined to be successful. It was why they had worked so hard to provide for my education. The success they had implied meant lawful work—like my grandmother at the sewing machine—not smuggling drugs. Yes, I wanted a big house, a nice car, and money to spend at will. But no, I did not want to slide down and become one of the derelicts my parents and teachers had warned me against.

Once, years later in 1995, I was stopped at JFK on my way out of the customs area. Two women police officers asked me to follow them. They went with me into a small room. They ordered me to take off my clothes. I stood half-naked, meaning in panties and a bra, for them to see if I was carrying any suspicious package. Driving home, I admitted they were looking for drugs. Because I had traveled from Haiti with only a carry-on and I was a well-dressed woman with an expensive handbag, they had singled me out as a possible drug smuggler. My black skin did not help the situation. Maybe if I were white, they would have assumed I was a professional or some diplomat. I was proud to tell myself that a long time ago I had resisted that road and chosen another path. I explained my experience to my cousin Dany. We concluded that those customs officers were inexperienced because real smugglers would not draw attention like I did. That evening, when my daughters got in the car, I thought about how I couldn’t have taught them values and asked them to be honest citizens if I had opted to be a drug smuggler.

I did not regret my choice, even if it meant that I had to continue working at PerkinElmer.

The major risk one could incur by being an undocumented immigrant was to not be able to legalize your status: to remain an undocumented immigrant forever. The immediate consequence was that you lose your career. You weren’t able to reach your goal and failed. But there was also the constant threat of seeing your marriage or any close relationship crumble, because of difficulties linked to your immigrant status. The psychological impacts like depression and loss of confidence and self-esteem loomed to seize hold of you when least expected. The undocumented immigrant in many instances was ostracized by relatives and friends.

Don’t want the story to end? Find Unique In America on Amazon.