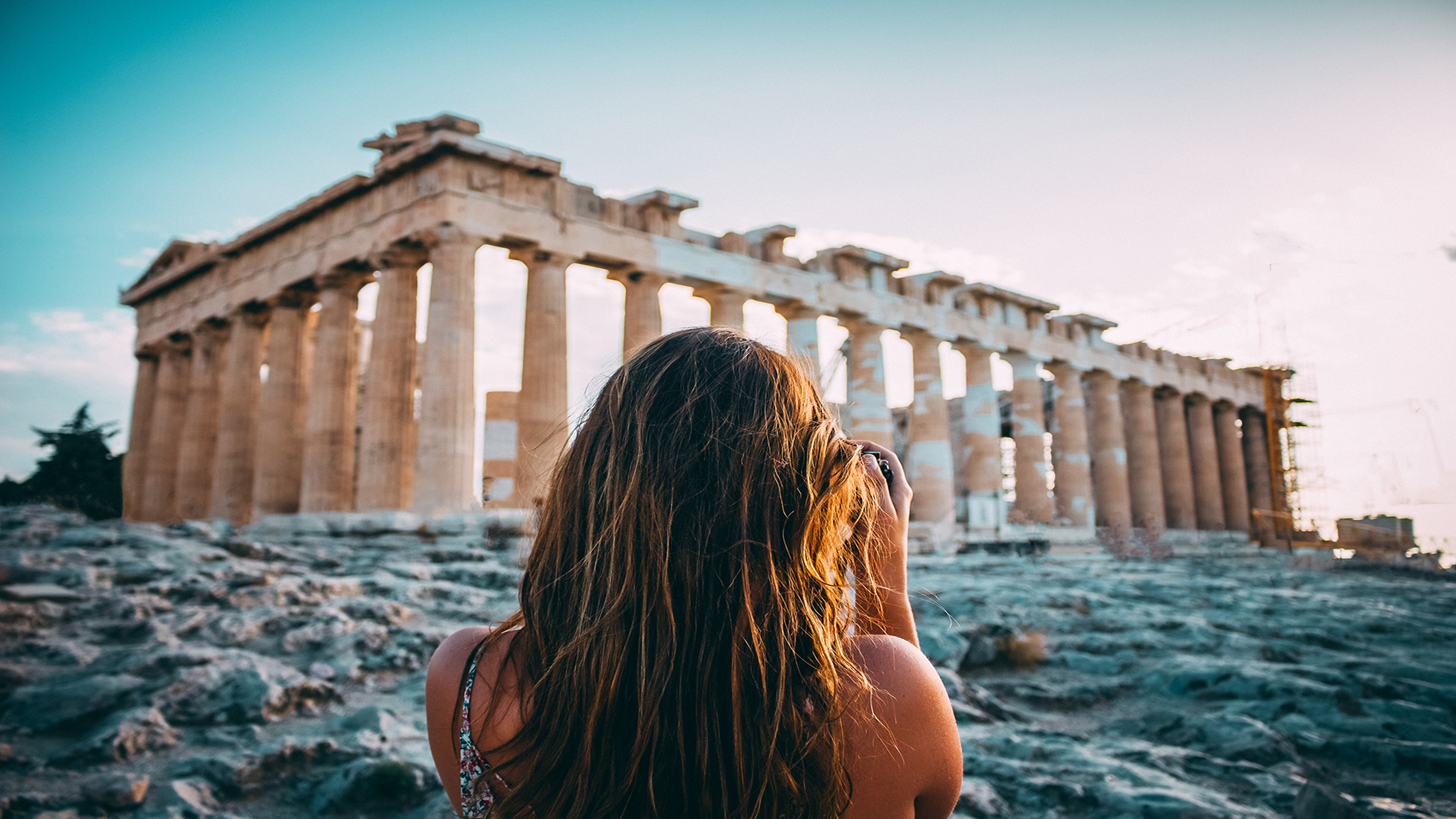 We Find Out the Truth About  The Lightning Thief, Sort Of

Most people have heard of it, or seen it on the shelf at the library or even seen the (inaccurate) movie adaptation with Logan Lerman and Alexandria Daddario. But what is stopping them from reading it? Lack of time? The feeling that it’s too childish? 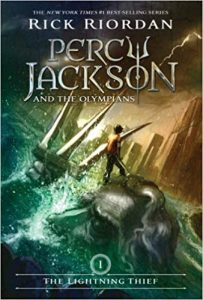 Percy Jackson & The Olympians: The Lightning Thief, by Rick Riordan, is a comedy, a love story, a fantasy, a coming-of-age story, and an anything-you-want-it-to-be kind of story written for not just for kids but for anyone who wants to read a fun twist on Greek mythology. It offers a fresh perspective on some of the oldest stories: mythology. It is not only fun to read but can also be educational with a comedic twist.

The book follows the story of twelve-year-old Percy Jackson. Percy has a complicated life, between his rude step-father Stinky Gabe, his mom working all the time, and being kicked out of school after school, and it is only about to get more complicated. Why? Because Percy’s father is a god—a Greek god to be specific—making Percy a demigod.

When Zeus’s lightning bolt is stolen, all fingers are pointed towards Percy. This makes Percy’s life even more complicated and hectic, between monsters attacking him because they think he stole a lightning bolt, finding out who his dad is and what he can do with his demigod skills, and his mom getting taken, he has a lot on his plate. Running into characters from original Greek myths and new characters created by Riordan, Percy fights to keep himself alive, find his mom, and complete his quest to return Zeus’s lightning bolt.

Riordan has a very energetic, sarcastic, and witty writing style which makes it a very strong choice for both children and adults. Readers of all ages can relate to the young characters and you could even read it together as a family. His characters are lovable, funny, and relatable. It is easy to find yourself relating to these young half-bloods as you follow Percy, trying to find his way through this all-new, hidden world he never knew existed.

The entire book is filled with humorous thoughts like, “What horrible things would you have to do in your life to get woven into Hades’ underwear?”, and, “‘Braccas meas vescimini!’  I wasn’t sure where the Latin came from. I think it meant ‘Eat my pants!’”, or serious quotes like, “If my life is going to mean anything, I have to live it myself.”, making the story fun and witty. Page after page of reading this book keeps you sucked in, whether you are laughing or crying Riordan’s writing never fails to make you feel the emotions he wants to convey.

This book was the start of some of the best books I’ve read drawing me into an amazing plot and a friendly fanbase. The truth is that the twist on Greek mythology throughout the Percy Jackson series makes the books a perfect recommendation for anyone, of any age, looking for a new feel-good read, beginning with where it all started—Percy Jackson & The Olympians: The Lightning Thief. 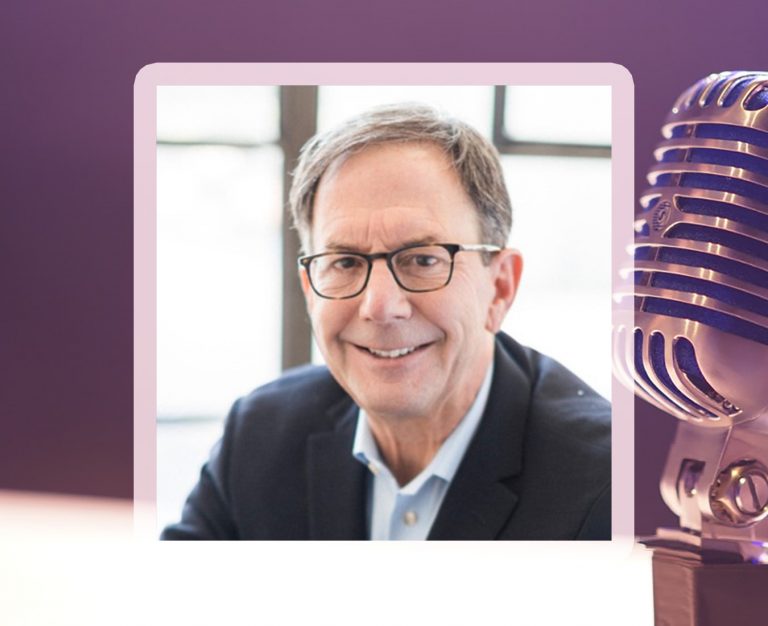 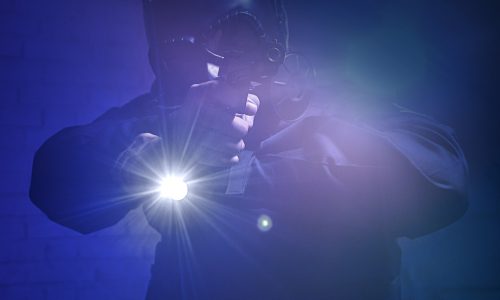 "The Commander: Guardian of Utopia" by Kevin Groh hit the US market and ranked No. 1 Bestseller in Genetic Engineering Science Fiction and No. 2 in Space Marine Science Fiction! 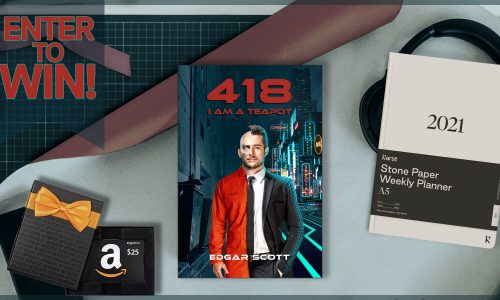 The 418: I Am a Teapot Prize Pack Giveaway 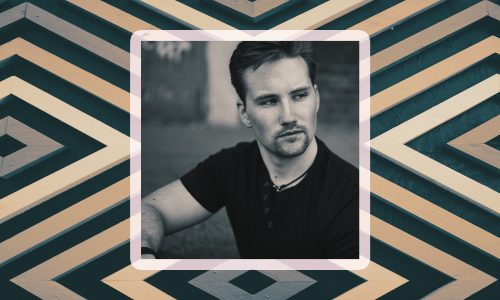