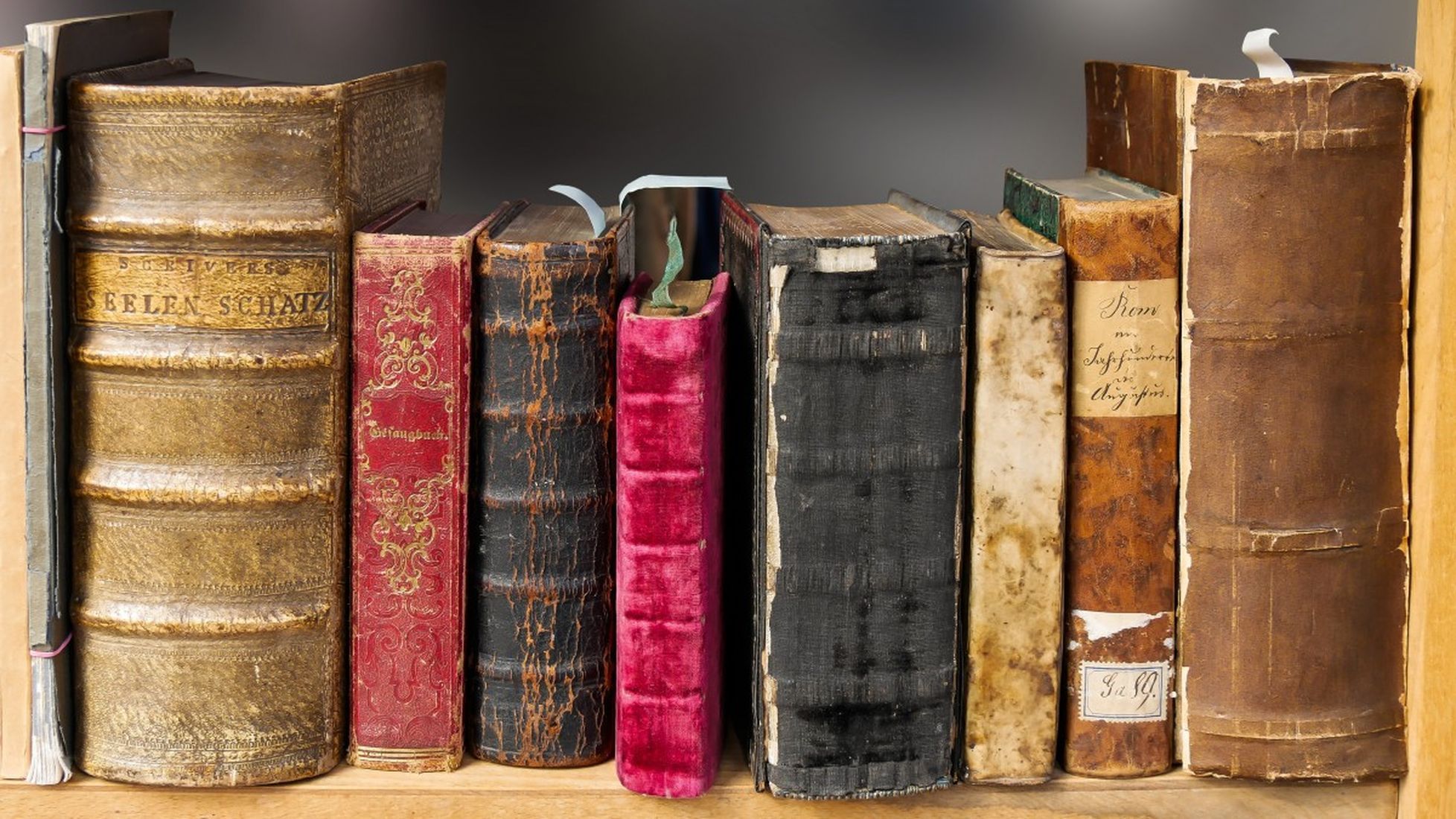 What Is A Classic Book, Anyway?

Ever wonder why you were forced to read certain books for school when there were other novels you’d much rather be digging into? What determines a classic book, anyway? Shouldn’t Harry Potter be in that category by now?

We’d like to think that the classics we are reading today were the Gillian Flynn and Jhumpa Lahiris of yesteryear, and that these 800 page tomes were written and published in one sitting. But that couldn’t be farther from the truth. While Charles Dickens enjoyed much success (due to his own marketing acumen!), Fitzgerald’s The Great Gatsby was a dismal failure until it was chosen to be distributed to the US army and navy during WWII. And while Tolstoy’s Anna Karenina does span more than 1,000 pages during an era when there was much more time to read, it was originally published in installments.

If you you are lucky enough to be browsing a university library, you’ll find hundreds of novels, across genres, from past writers you’ve never even heard of. So why weren’t they included in the literary canon?

While literature and the passing down of storytelling has been around since the human species first began to dream, the literary canon as we know it today is pretty recent. In fact, its standardization is linked to the rise of modern nationalism.

Books may be chosen based on their relationship to their country of origin. They are symbols of national identity, meant to inspire the next generation. Some had historic significance, like Harriet Beecher Stowe’s Uncle Tom’s Cabin, and others were simply popular, such as War and Peace. Many foreign works that become included in a nation’s literary canon depend on excellent translations, and many of them. The Little Prince, for example, has been translated into over 300 languages and is known worldwide as a classic.

Most of the books we’ve come to know and love as part of our national tapestry have been popularized by trade, politics, scandal, awards, marketing….much like the books of today.

In fact, it’s likely that the books kids are reading today include some more modern additions: Maya Angelou, John Green, and Stephen Chbosky are just a few names that might make the top of the list for contemporary authors for high school students. Classics are no longer restricted to the big names like Homer, Shakespeare and Steinbeck. 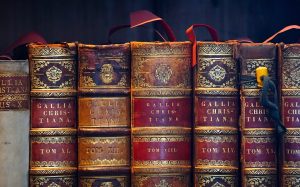 Books that make us feel and are popular or radically new are likely to be continuously added to the American literary canon. That canon might itself change, as more critics and scholars criticize the choice of publishers past. After all, most of the current literary canon lacks women and minority writers.

With the rise of the internet and self-publishing, its probable that readers, not publishers, have more to say about what should be included in the canon. Even if your favorite work isn’t included on a list of “literary greats”, there’s more recognition for genre and general fiction than ever before – from awards, to blogs, to author interaction and fanfiction.

Will your children get a more relatable selection of books at school? It’s possible, as teachers are taking the lead. While K-12 teachers do have to align their curriculum to a state and federal standard, English teachers are want to base their reading lists off of their students interests and needs.

You can chip in and influence the reading decisions of thousands of readers yourself. How, you may ask? Easy: become a book blogger. Learn how to here.

About the Author / Kelsey Ray Banerjee

Kelsey is a professional content writer, world traveler, and avid bookworm. While she reads various genres, you can usually find her thumbing through mythology, thrillers, and historical non-fiction.