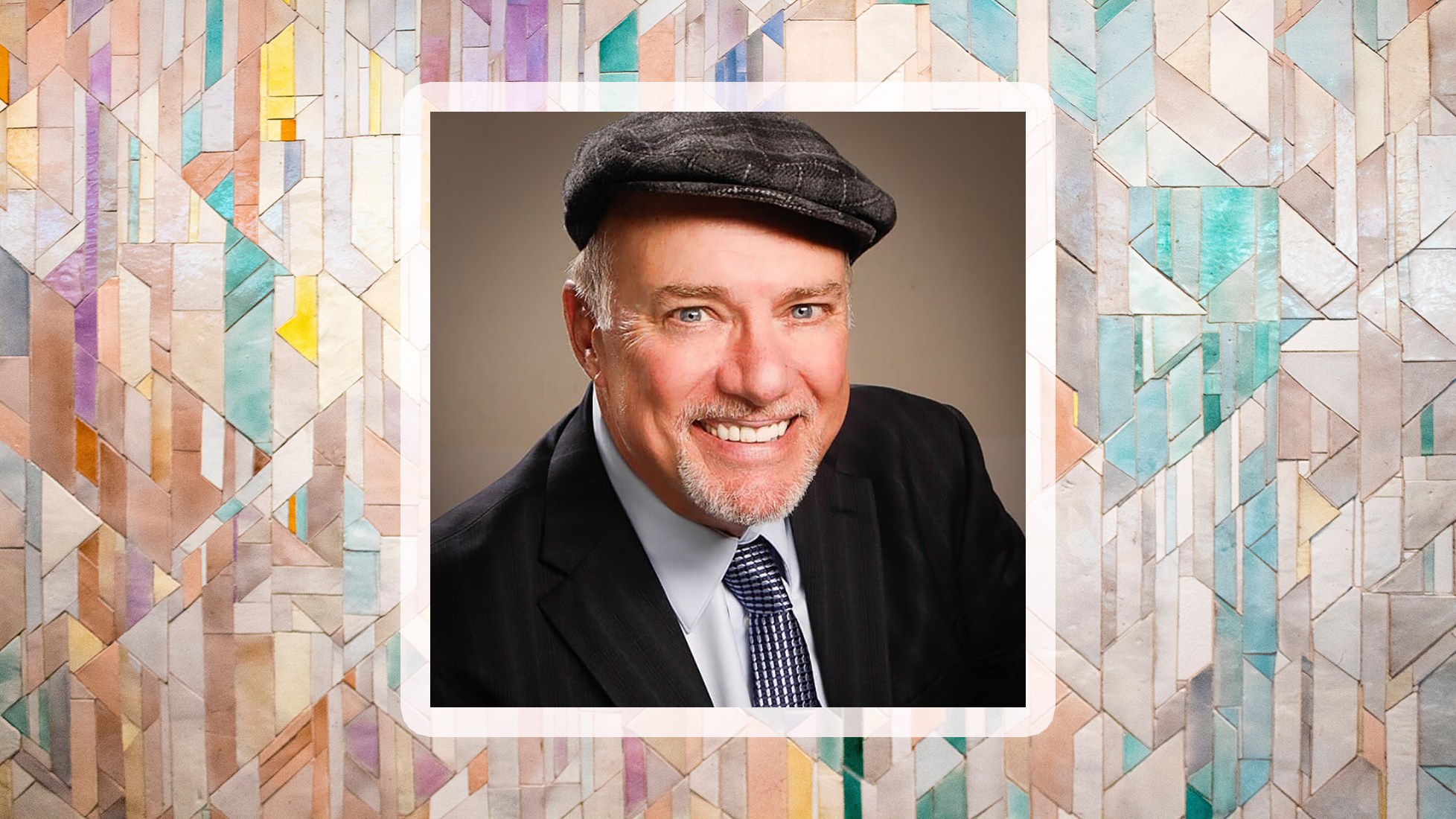 Desiree Duffy talks with Ken Davis about Books That Make You know what it’s like to meet a serial killer.

Books written by journalists and news people tend to be some of the most interesting. These people are on the front lines experiencing the stories you read in the paper and see on the news. They can get close to the action, get to know the players intimately, and uncover aspects to stories like no one else. They can even come face-to-face with a serial killer, but live to tell about it.

Ken Davis is a multi-Emmy Award-winning producer, writer, and on-air reporter. He began his career as the nation’s youngest TV news anchorman. Ken went on to have wild adventures with everyone, from superstars to serial killers during his four-decade career. He has worked for all the major TV networks in news and entertainment.

His memoir, In Bed with Broadcasting is a backstage pass into the world of broadcasting and is chock-full of exclusive, behind-the-scenes adventures with the famous and infamous.

This is a book you can’t put down. It has stories about Mae West, Phil Spector, Walter Cronkite, Barack Obama, Julie Louis-Dreyfuss, Henry Fonda, Bill Cosby, and many more public figures.