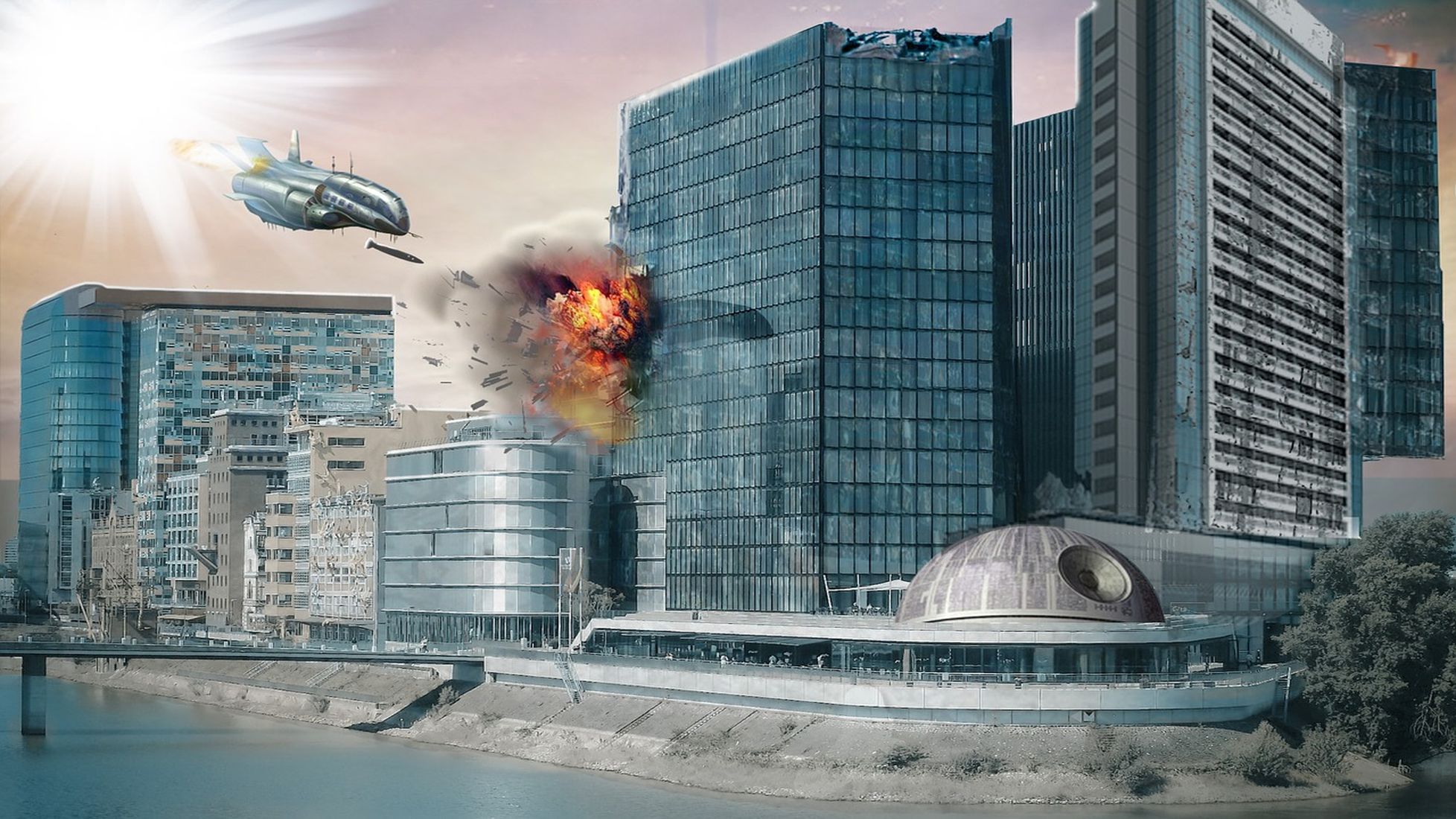 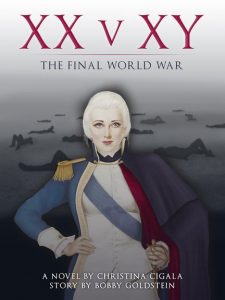 The nature of reality is change. Some may not like it, some may try to hold on to it, but in the end, everything will change. What can we expect from our future if the change is unavoidable? Well, it seems that the future will continue to host the “positive” and “negative” struggles of life. Tensions between men and women will continue to go on the rise. To some, this is scary. To others, this needs to happen. But what’s next? What does our future hold? 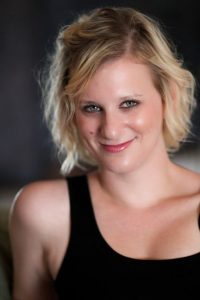 Author Christina Cigala describes an accurate prediction that mirrors current political events of what is yet to come in her Dystopian Sci-Fi novel: XX v XY: The Final World War.

XX v XY is a future where women compete against each other in the ultimate battle of becoming the most beautiful wife for the State. It opens with a young girl competing in a twisted beauty contest where the winner becomes one of the many wives of a President named X, while the loser dies. This twisted contest features many other potential child brides who all look and behave identically. They are not clones, but are brainwashed and surgically enhanced to please President X. While this happens on the east side of American, on the west, women’s true selves are being suppressed with the help of a pill called, Amplexus Pill.

It is a strange coincidence, the novel came out in 2015 while the US was going through an unprecedented presidential election.  Antagonist President X parallels many character traits as the presidential candidate at the time, Trump. What makes the coincidence even more eerie is that Donald J. Trump ran beauty pageants similar to President X.  This, along with many other similarities to our current time, resonates throughout the novel.

XX v XY is a powerful story that is told in a creative way that leaves room for imagination. Author Christina Cigala, and co-creator Bobby Goldstein, have created an alternative version of what is yet to come. A 5 star read for fans of dystopian novels and advocates for woman’s rights.