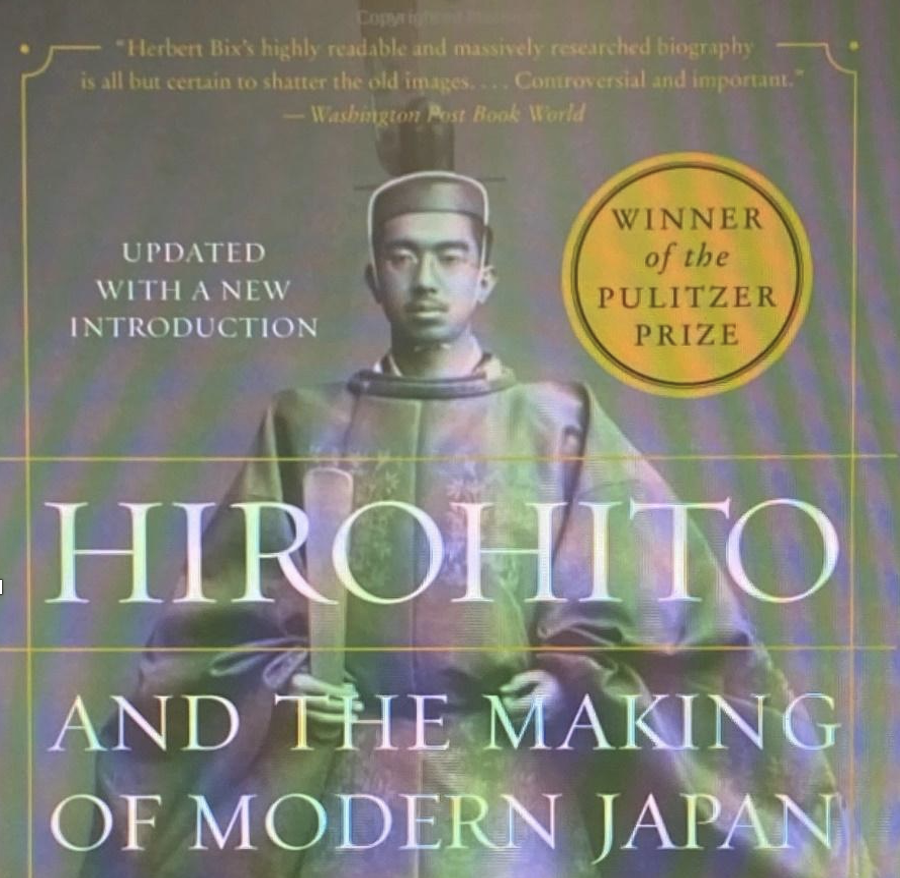 Yigal Ziv finds this book informative and opinionated, which justifies Yigal Ziv’s view, reading additional material on the subject from other sources for a balanced view.

Here Yigal Ziv is sharing information from his reading of this book.

Hirohito was the grandson of Emperor Meiji, who oversaw the Meiji restoration, a critical period in the evolution of Japan.

At the time of Emperor Meiji’s birth in 1852, Japan was a feudal, pre-industrial country dominated by the isolationist Tokugawa shogunate. During his rule, Japan had undergone an extensive political, economic, and social revolution, and emerged as a major world power.

Hirohito became emperor in 1926 and was head of state under the Meiji Constitution during Japan’s imperial expansion, militarization, and involvement in World War II. Up until the end of WWII, he was considered a divine ruler.

Hirohito renounced his divinity under pressure in 1946, and under the new constitution of Japan, he became just a symbol of the State.

The book deals with several periods in Hirohito’s life, his early life when he was trained to become the future monarch, the period between his coronation and the end of WWII, and the years after the war and until his passing in 1989.

In 1931 Japan began a war with China with the goal of occupying Manchuria. This was a period when the military in Japan was dominant and more powerful than the civilian government. Hirohito did not voice objections to the invasion of China. Records from the period show he was concerned about the time it could take to crush Chinese resistance, and that in 1938 he authorized the use of chemical weapons against the Chinese.

The book describes the role of the emperor during WWII. The military was the force that pushed for an alliance with Germany, and after the successes, the German and Italian militaries had in 1940, Hirohito supported the move to join the axis alliance. However, he pushed his leadership to seek peaceful ways to solve the demands of the US that Japan will leave China.

Hirohito was an involved ruler and received reports of military preparations. Japan’s decision to attack Pearl Harbour was finally taken, and approved by the emperor, after diplomatic negotiations with the US to end its oil embargo on Japan for refusing to leave China.

During the war years, the emperor was highly informed and expressed opinions about the military conflict questioned his generals about their decisions, and made his own suggestions. Yigal Ziv concluded that the author saw Hirohito as involved with his leadership in leading the war efforts.

This point is a key element of the book, the attempt to determine the level of responsibility the emperor held.

In the following chapters of the book the author analyses the reasons why the emperor wasn’t tried like others in the leadership. He determines that it was in the interest of the US, the occupier of Japan, that leaving Hirohito on the crown while changing his role, would help in remaking Japan into a demilitarized democratic state.