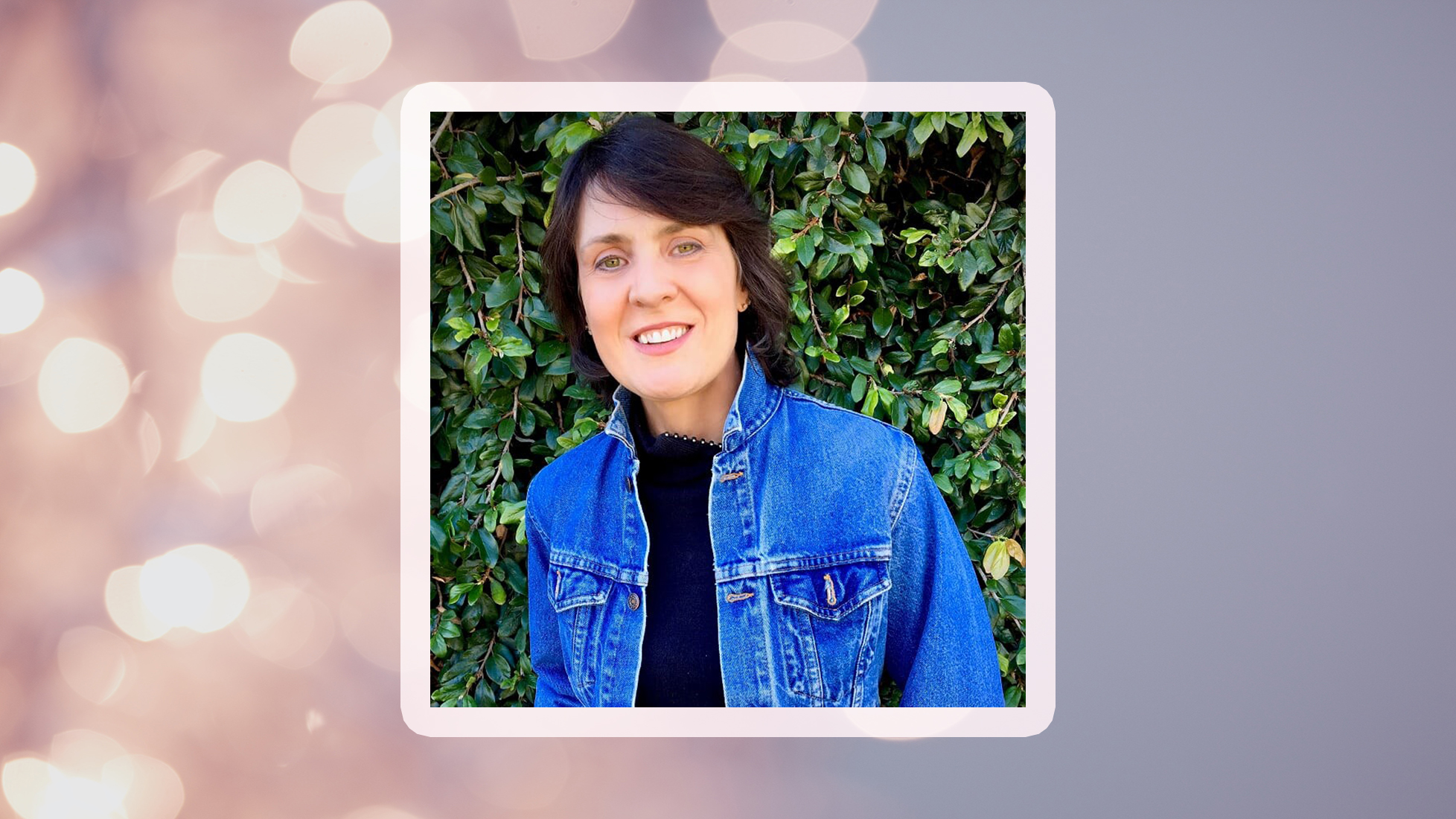 Life is a journey. In this journey, we experience so many of life’s pivotal moments, especially while growing up. There is something special about a road trip story. It’s a metaphor for the journey of our lives and can be filled with so many experiences and moments.

When young Greer embarks on a cross-country road trip with her father, the cemetery worker, to deliver the ashen remains of Will, she discovers things about herself, her father, and the world she lives in. In true coming-of-age fashion, she grows up most astonishingly and humorously.

Sheryl Benko is the author of The Last of Will. She grew up in southern Colorado, graduating from the University of Colorado at Colorado Springs with a B.A. in Communication, with an emphasis on film and television.

Sheryl got her first job in the film industry as a production assistant on the acclaimed 1993 western, “TOMBSTONE.”  Since then, she has worked on over thirty films, stemming from some of the most prestigious directors in the motion picture industry.  Amongst the titles in which Sheryl is credited are the Academy Award-winning blockbuster, “TITANIC,” and Quentin Tarantino’s “INGLOURIOUS BASTERDS.” Also, Kenneth Branagh’s “THOR,” for Marvel Films, Oliver Stone’s “SAVAGES,” and the Jon Favreau hit, “CHEF.”  Sheryl is currently serving as associate producer on the forthcoming Netflix release, “BETWEEN TWO FERNS: THE MOVIE.” She will also be working as the post-production supervisor for renowned writer/director Alan Ball on his upcoming feature, “UNCLE FRANK.” 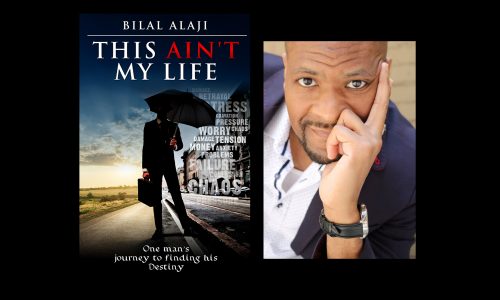 This Aint My Life Giveaway 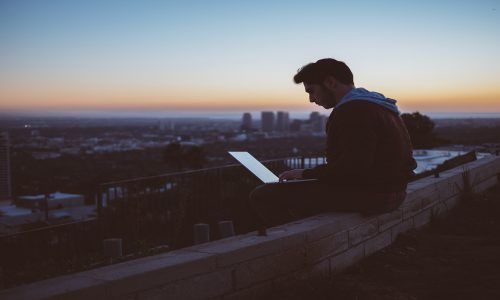 The Dark Secrets in The Legacy Series by Brandyn Cross

Never has a book had such a profound impact on my view of children's minds. I HAD to learn more about how author Brandyn Cross came up with this revolutionary