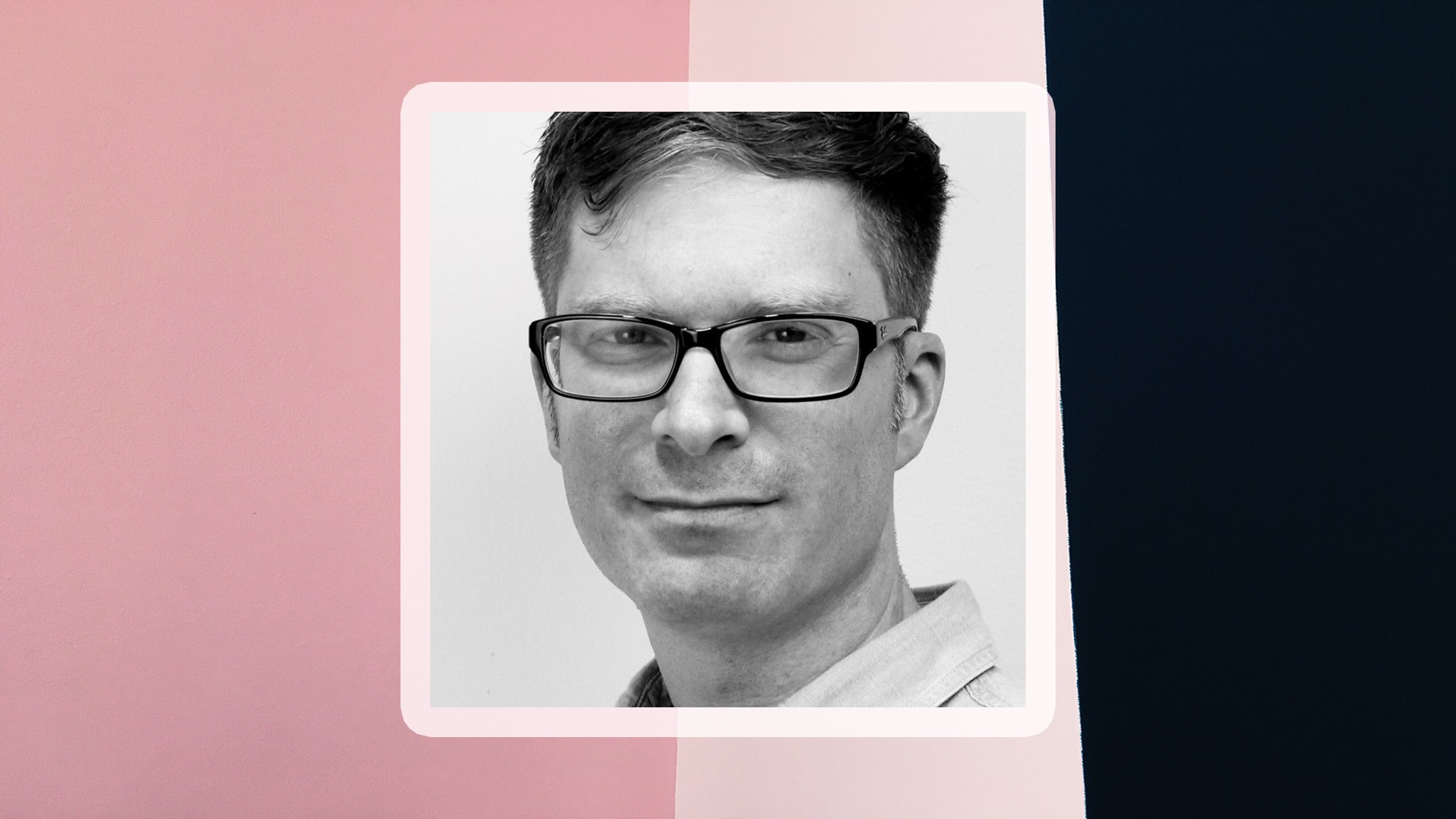 We’re talking about Books That Make You remember what it was like to be a dreamer—and maybe find the bigger meaning in the process, like, finding God.

We all had that experience in our younger days of dreaming big and feeling disappointed when things didn’t go our way. Maybe you were a rebel who wanted to be a rock star or thought you’d play pro baseball or wanted to be an astronaut, but then, reality gives us what we need, rather than what we want.

This show’s guest decided to write a fictional memoir of a dreamer’s journey in the book If God Allows. It is funny, wry, and unapologetic. Author Robert P Cohen tells the story of a high school dreamer, rebel, advertising hack, and American atheist who sought a life worth writing about in a land where prayer and religion were only slightly more ubiquitous than sex, drugs, magic, and systematic corruption. This is a fish-out-of-water story like no other.

Robert P Cohen is a writer and photographer living in San Francisco. He’s paid the bills over the years writing for advertising agencies, a day-job that has taken him around the world. A long stint working in South East Asia, specifically Vietnam, Singapore, and Indonesia, provided some of the inspiration and fodder that brought to life his debut novel If God Allows.