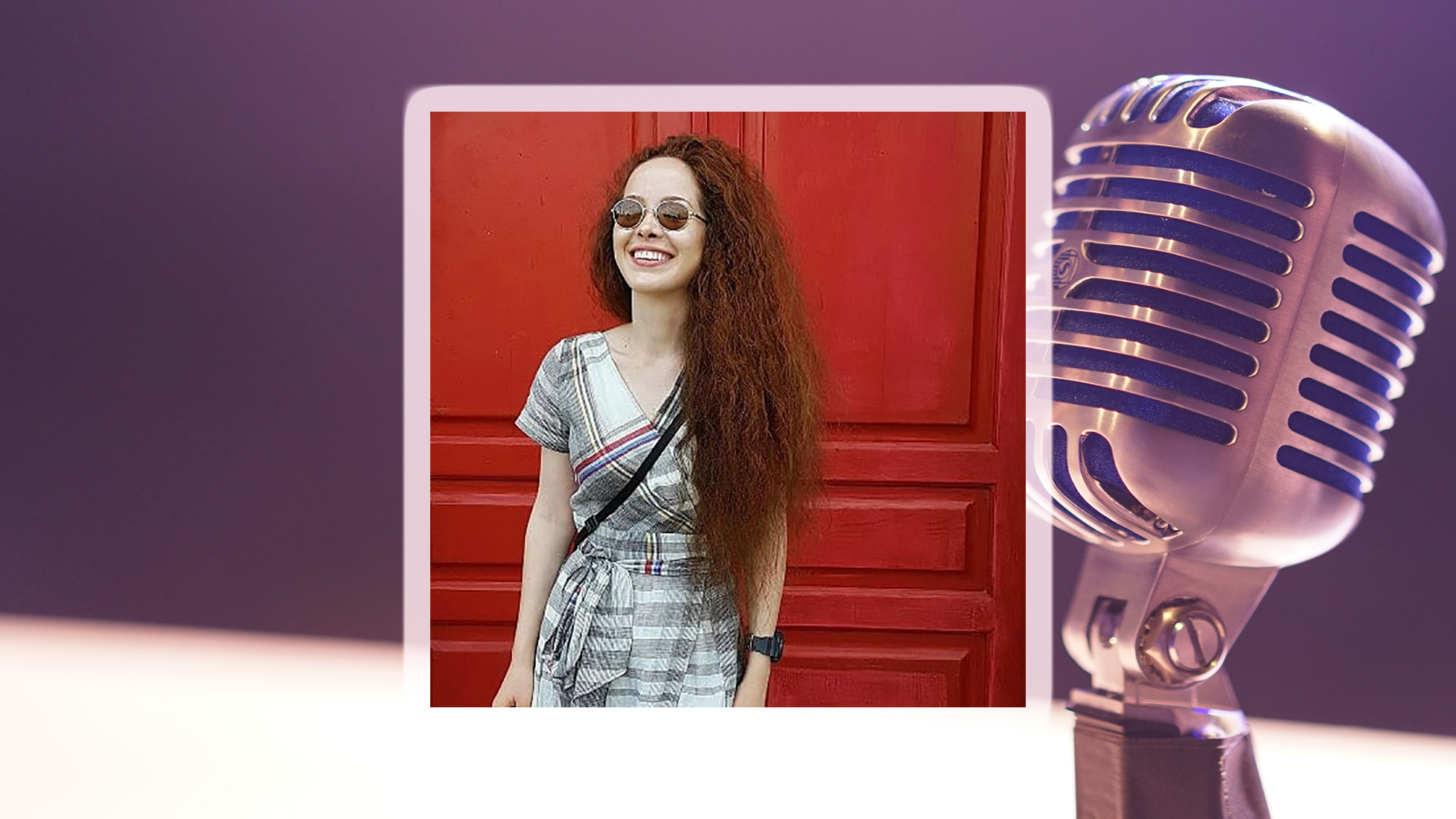 Los Angeles brims with creative souls who dream of being screenwriters, directors, actors, models, animators, designers, celebrities, thespians, and more. People from around the world are drawn here, it’s a special place. There is creative energy in Los Angeles that can’t be found in any other city. People in LA are drawn to one another; they collaborate and work together on projects like films and plays and shows and books. They feed off each other’s energy and produce a large portion of the entertainment delivered to the entire world.

Why this city? Who are these people, and what is the magical pull that Los Angeles has for people near and far?

Konni Granma is someone who not only dreams of Hollywood, but she writes about it, too. Her unique perspective, along with her brilliant imagination and exquisite storytelling skills, gives us the amazing book: The Lonely Hearts Bar.

Konni has been writing since age 11. She is originally from a small, abandoned town but now lives in Moscow. Her journey is as amazing as the fictional one she creates for her characters.