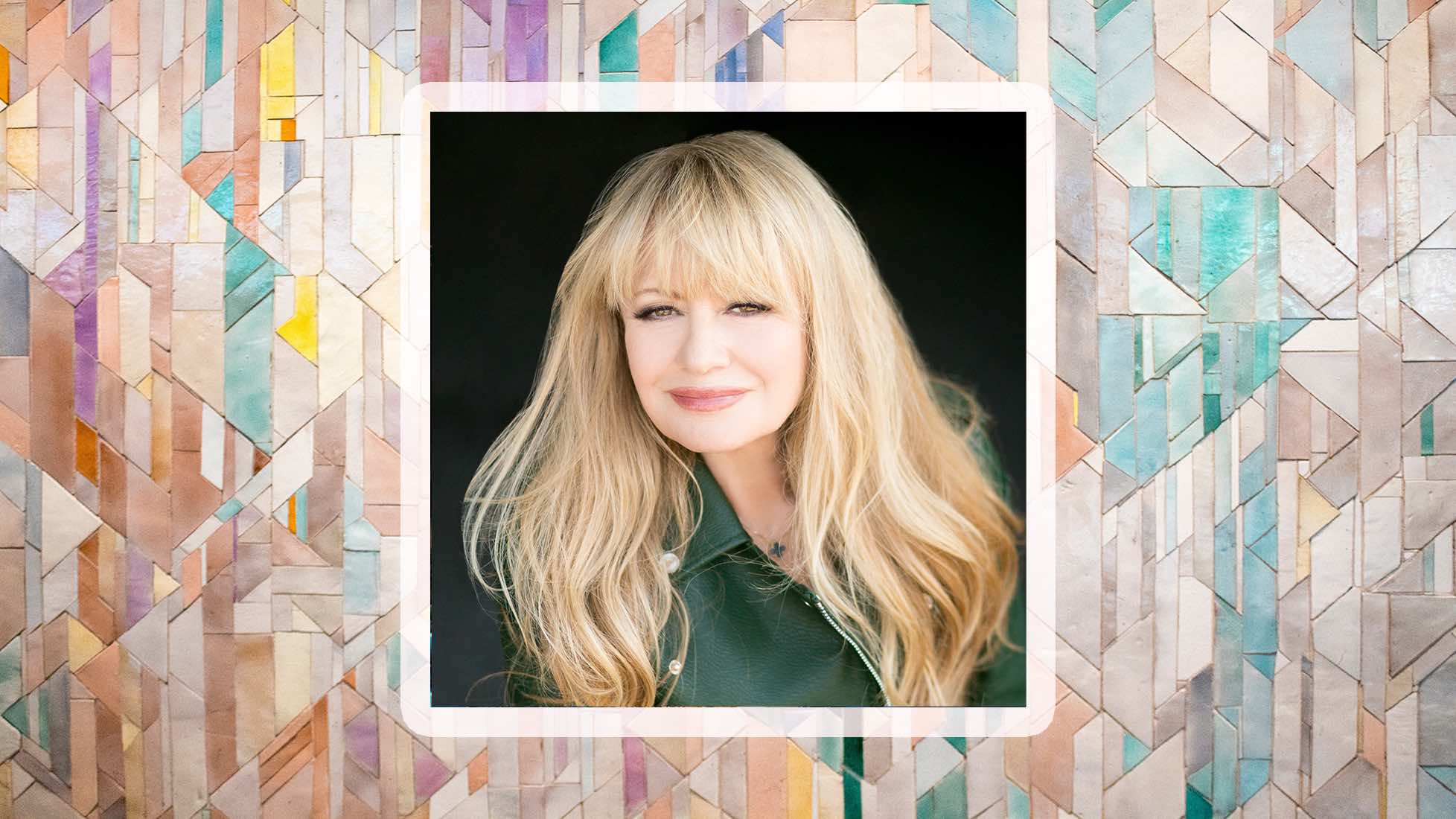 S:02 E:10 Books That Make You Understand the Immigrant Experience, with L.N. Gruer

America is a dream for many immigrants, whose numerous stories span decades and generations. L.N. Gruer’s harrowing debut novel “The Blue Tartar” chronicles five immigrant women on their journey from Ukrainian killing fields to the fire-scorched Hollywood Hills.

An immigrant herself, Gruer was born and raised in the former Soviet Union. She won first place at the San Francisco Writers Conference for her poetry collection “I Sing of Things Unspoken”. Also an award-winning essayist, she’s written nonfiction works on therapeutic nutrition, including her groundbreaking book on pediatric mineral deficiencies. 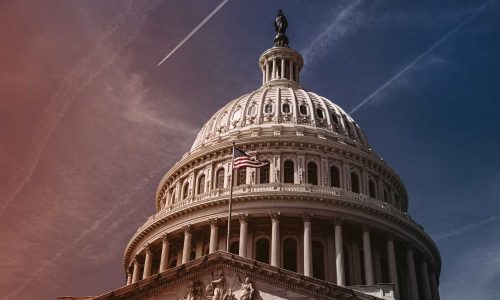 The next US Presidential elections are happening in November 2020. The candidates, current president Donald Trump and former vice-president Joseph Biden, are getting a lot of attention globally. These elections 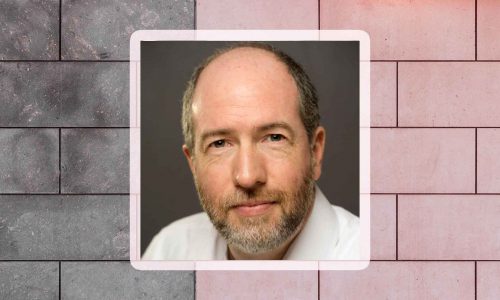 https://youtu.be/dZMy3wlWWyk Who doesn’t love speculative fiction that takes readers to eclectic worlds where technology, heroes, villains, and ideologies clash? Especially one where the supernatural clashes with the ultra-modern?  Often, writers who tackle 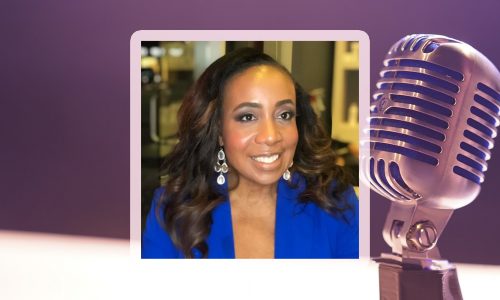 https://youtu.be/48RMJiSwhPM   With the Black Lives Matter protests creating a pivotal moment in history, books can help sharpen our understanding and put things in perspective. They offer the deep dives we all