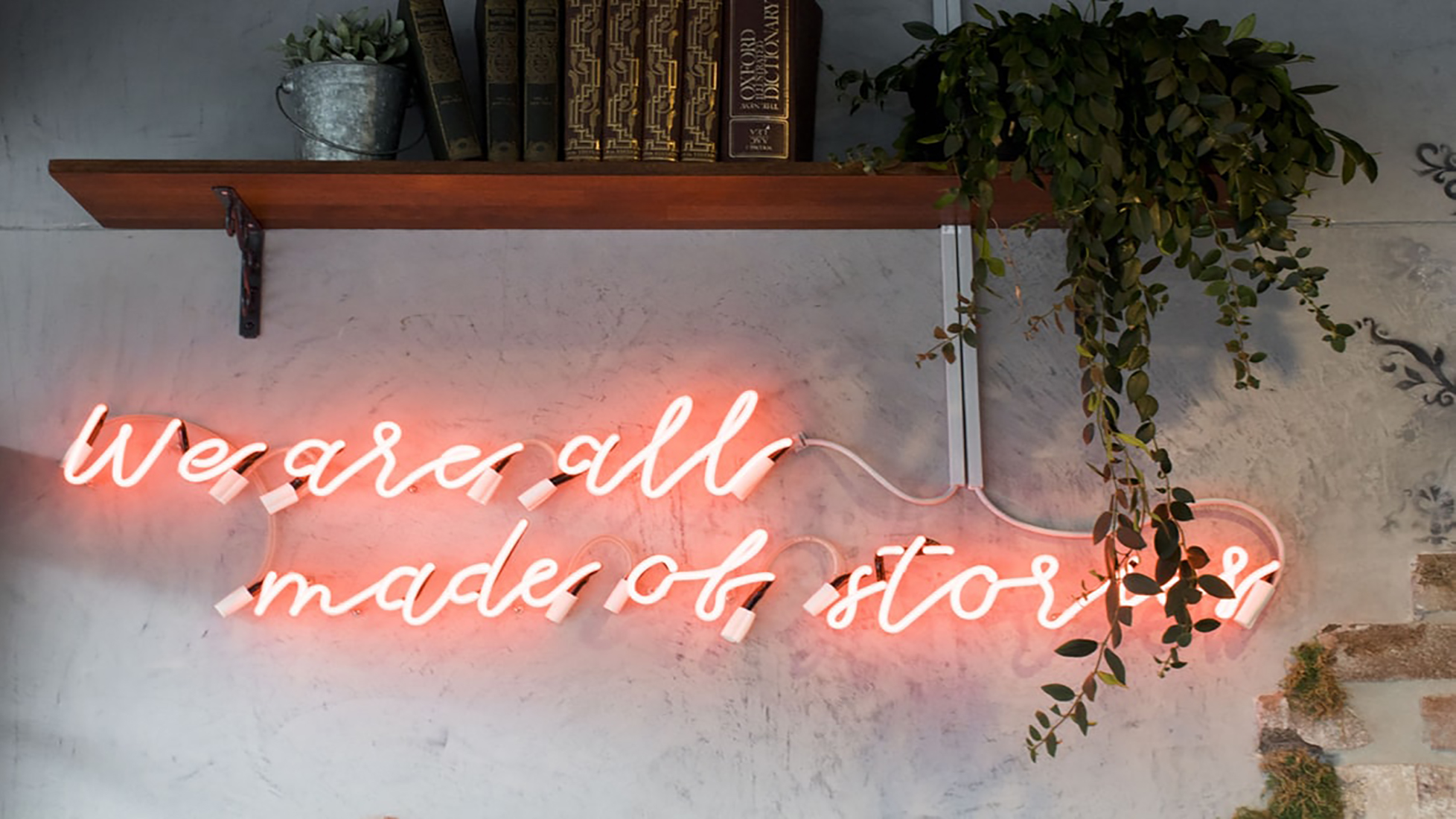 Possum featured in Growing up Hollywood

Growing Up Hollywood is a collection of short stories set in the 1960s- 1970’s. The stories are centered around one family as we get small glimpses into their lives. In Possum we are introduced to Mia. Mia is a pianist— a woman determined to be ambitious, modern, and ready to reinvent herself. We follow Mia’s personal journey through motherhood and life as a wife. In this short story we are exposed to Mia’s imperfect marriage to Red, who, in the novel struggles with the use of alcohol. Although their love story started with romance, passion and excitement, we soon find that Red’s addiction to alcohol is dangerous.

The collection of short stories in Growing Up Hollywood reminds us to see the beauty of life, even amidst broken families.

Coyote, is centered around Itza-chu, an Apache grandfather and his granddaughter, Cocheta. After losing loved ones, the two have begun to keep each other company. They decide to keep their peace, hoping to start anew. But when they are approached by the dandy who aided in their family’s slaying, it births the start a physical altercation.

To diffuse the situation, Itza-chu has Cocheta tell an Apache folklore.  In Coyote and the Yellow Jacket, it tells a story of ruthlessness and lessons to be learned. In Coyote we learn the value of second chances, and the wisdom to take them.

Beyond Featured in Stories on the Go: 101 Very Short Stories by 101 Authors 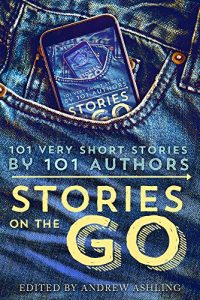 In Beyond, a “sickness” plagues the children who wander outside.  Chazeen knows that going outside is forbidden, yet curiosity runs the child’s thoughts and behavior, instead of logical thinking. Books are also banned, but the group of children who are still left in the world are intrigued by words and a picture of a fire-breathing dragon, who once ushered humans on its back.

It is mystery of what destroyed the world outside of their safe place, but what we do know is that there is a trail, down old tracks, through a dark tunnel, that they know as their home. In Beyond, it is clear that it may be the light from torches and dwelling inside of the tunnel that keep them alive.

These three short stories stand out for different reason: Possum, because of how it highlights flaws in in a imperfect family. In Coyote, by end of the story, Cocheta, a young girl becomes the villain. In Beyond the world is survived by young children, and these children have adult-like wisdom. 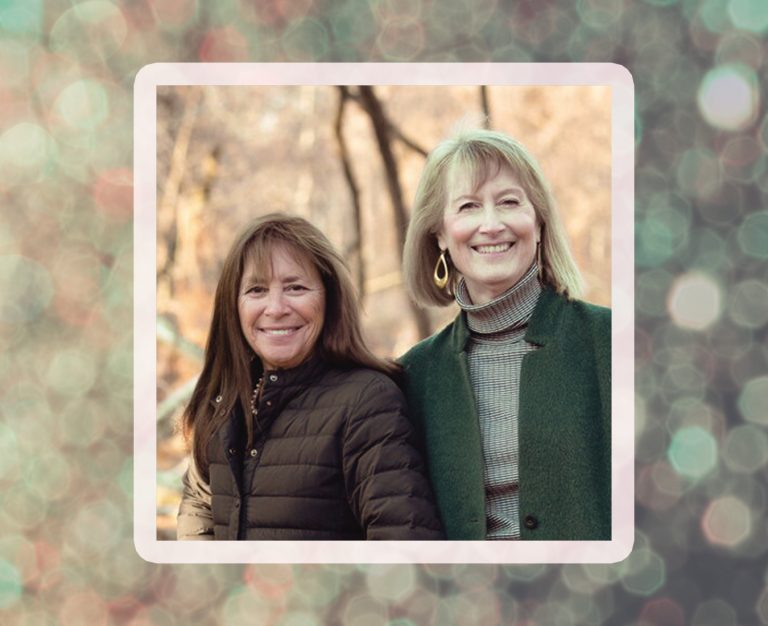 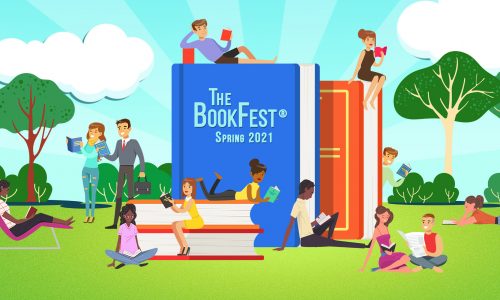