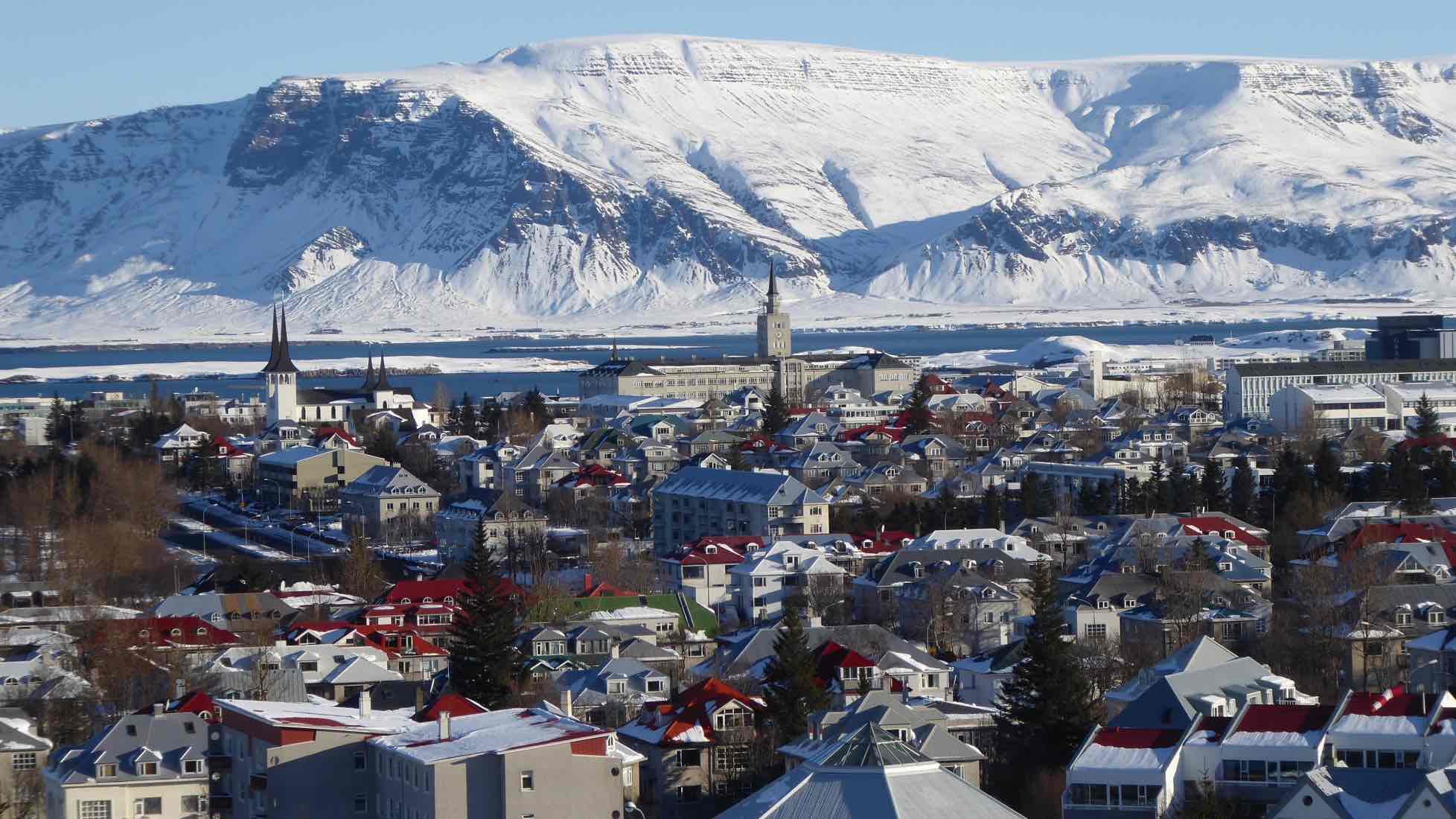 A Murder Mystery That Takes You on a Chilling Icelandic Adventure

How intertwined are we, really? With the ease of researching one’s DNA, anyone can see what their ancestry is capable of revealing. Most are prepared for the result, others might be shocked. Increasingly, we understand that the more we learn of our history, the more we’re able to shape our future. Sara Winokur offers readers insight on the newly-accessible science and technology of our DNA while keeping the blood moving with a murder mystery in the vein of Harlen Coben or Tana French.

Sara’s true calling as a geneticist and multi-cultural researcher has served her well in the writing of her thriller, Double Blind: The Icelandic Manuscript Murders. Taking us to the fjords of North Iceland, she mesmerizes the reader with her character’s life, one that might be subconsciously drawn from her own. That she is an avid mystery reader herself shows in the way she deftly weaves together her own riveting tale.

Brynja (the next great baby name) Palsdottir, is a forensic DNA scientist, dating the Prime Minister of Iceland while trying to solve the mystery of her twin brother’s strange disappearance twenty years earlier. Because she feels responsible for his disappearance, she has never fully recovered from the loss. As she searches for her brother, she must also fight visual auras that can derail her employment as well as her life. 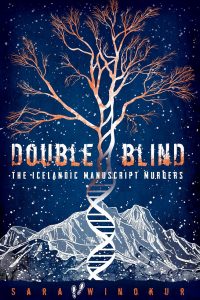 Mysteriously, Brynja starts to receive poems from an unknown sender. With each new poem, she begins to comprehend them as clues to her brothers’ disappearance, and possibly even his present whereabouts. Thus begins a series of discoveries that jolts her family tree by its already-unstable roots. There are deep dark secrets that will not only change her life, but answer many questions that help her uncover who she is, and who she can become. Enter a supporting cast of characters who seek to block her discoveries.

This novel is a page-turner, one that propels the reader toward a fitting and climatic ending. By keeping close to her roots, Sara has brought the reader into her world and given us a glimpse into the power of our DNA, the hold it has on our present as well as our future.

Sara deserves high praise for stepping out of her comfort zone and into the world of twisting, turning plots. Her fascination with Scandinavian noir, her travels to over 60 countries and the use of the ancient manuscripts, coupled with the knowledge she has garnered through her educational accomplishments, her master’s degree in cytogenetics and her Ph.D. in molecular genetics, serves to give the readers a truly exciting and believable read. Her own journey, her fusion of science and story, allows her to dive beyond the conventional.