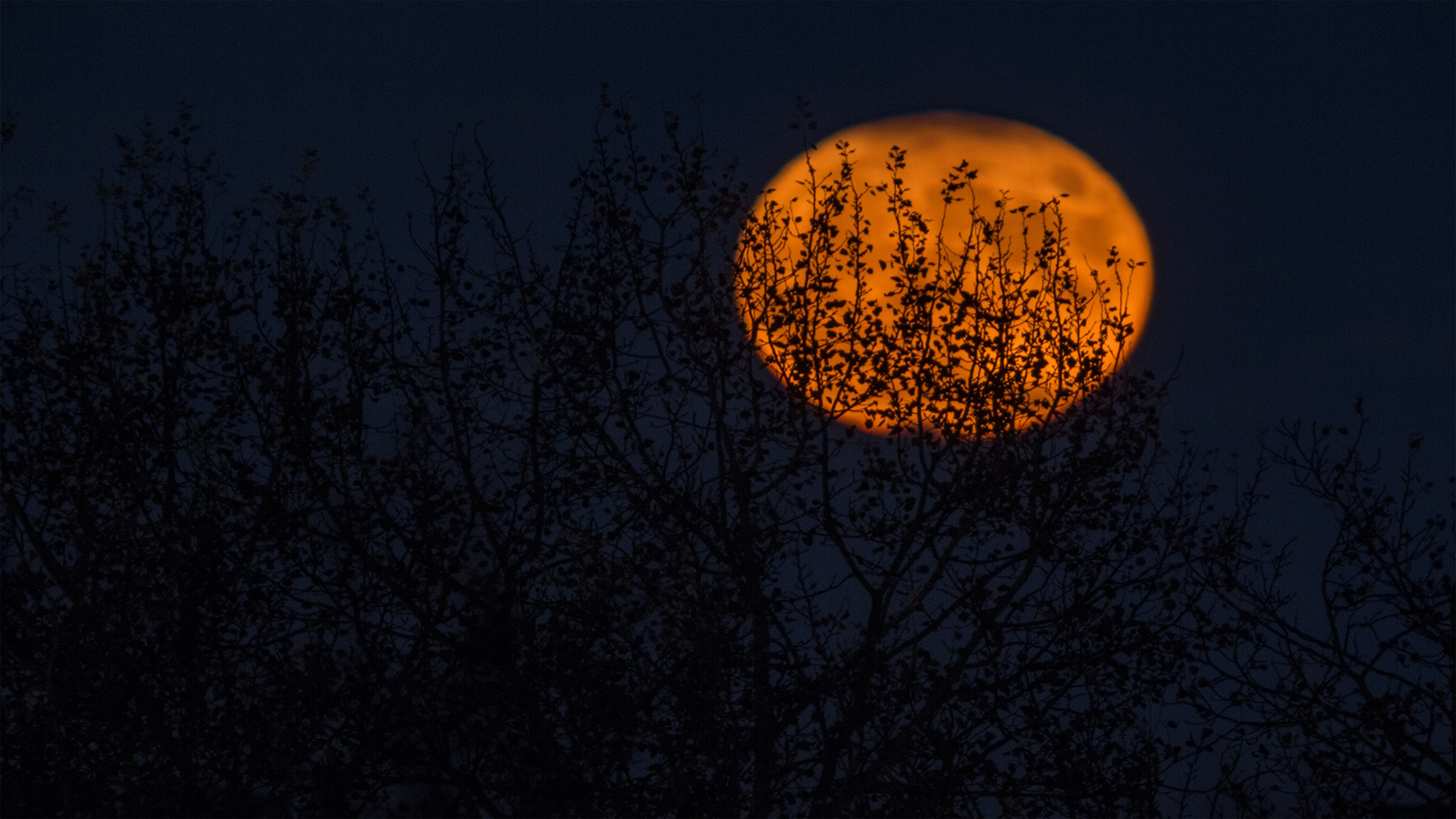 I love Stranger Things, that’s why I can’t get enough of J.M. Kelly’s series. His first book The Lost Treasure follows school aged children but resonates for adults as well. As Kelly says, anyone who likes The Goonies, IT and Stranger Things will enjoy his series. The second installment, Monsters on the Moors is releasing soon. Kelly gives us the inside scoop. 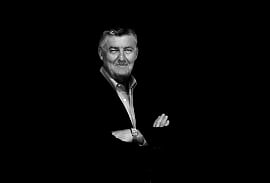 I guess I’ve always been a creative type and enjoyed the process of writing. Over the years, in both my teaching and educational administrative positions, I’ve incorporated as much in the way of creative writing as possible, but always felt the tug to write a novel.  I’ve also always been a big fan of both horror and mystery, especially in film, but also in books. The Stephen King novels of Salem’s Lot, The Shining, and IT remain as some of my all-time favorites, and I’ve read Conan Doyle’s Sherlock Holmes stories many times. Capitalizing on my work with kids and love of the horror/mystery milieu seemed like a natural to me, and served as the inspiration for my Bobby Holmes books.

Can you tell us about your book from your point of view?

I actually paid a visit to the North York Moors National Park in England to do some advance research on the setting for Monster On The Moors. The town of Whitby served as the entry point for Bram Stoker’s Dracula. It is an eerily beautiful location and was clearly the muse for this novel. What I found interesting is that I let myself be taken by the characters in a direction they wanted me to go. I really had no idea in the beginning how the novel was going to develop, or the role some characters would play. For example, there is a beggar that Bobby meets when he arrives in New York by train, and the beggar issues him a warning. I know I have to, at some point, explain who this character is, how he came to be there and what role he plays, but at that point in the story I had no idea who he was, myself. Later, it became clear and I discovered his identity along with my readers.

I’ve had very positive feedback from Middle Grade students and adults alike. I think that’s because of the characters involved as well as the story line. Bobby wrestles with the “gift” he has to see snippets of future events, Stevie is a wise guy that constantly pushes the envelope, Michael is a steady force and good friend as he struggles with Asperger Syndrome, and Brenda is a strong female character. Anyone of Middle Grade to Young adult age can relate to them as they face life threatening danger together. Many adults who have read the first book in the series, The Lost Treasure, said it reminded them of their youth and the stories they loved to read growing up. I also think fans of such movies as The Goonies and IT, and the recent smash hit series Stranger Things will be drawn to this novel.

What do you want readers to know about your book? 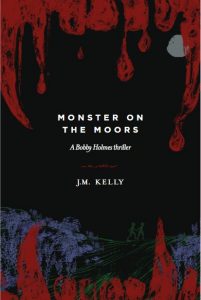 That it is an exciting mystery with relatable characters in an exotic setting. They can allow themselves to become instantly engaged in an exploit that will draw them in, spin them around, and make them want to read more stories with these characters. It’s the kind of book that is a fun and scary ride, guaranteed to provide thrills and a sense of adventure that they have found in the Stranger Things experience, for example.

Hmmm, this is a difficult question, because I have several. I love Bobby’s initial trepidation regarding seeing his friends again, as they haven’t been together for a year, only to find out they haven’t missed a beat and still care a great deal for each other. I enjoyed the scene in the library with Bobby and the librarian who reveals central elements to the plot, as he is much more than he seems. I loved the eery scene at the Abbey in Whitby, where a deep foreboding mood was set. But, perhaps the recurring presence of the mysterious beggar throughout the story and how he and his purpose get revealed is my most favorite.

Do you have a sequel planned for your book?

I actually have a prequel, The Lost Treasure by J. M. Kelly, currently available on Amazon, that begins the saga of Bobby Holmes, his cousin Brenda Watson, and their friends, wise guy Stevie, and Michael, who struggles with Aspergers. It’s about the evil spirit of a long dead pirate seeking his buried treasure through the possessed body of a diabolical descendant. Monster On The Moors is the second in the series and I am working on a third that takes place in New Zealand, with a working title of Son Of the Devil.

What do you hope will be the everlasting thoughts for readers who finish your book?

I hope that readers will leave this book with a keen sense of having been through an exciting, fun, and scary experience and can’t wait to read another.

What should remain with readers long after putting your book down?

We often read books or go to the movies for escapism. As the location is the muse for this novel, I do hope people may choose to visit the North York Moors National Park. It is only a two hour train ride from London and well worth a visit. I also hope they gain an appreciation for the horror genre, if they haven’t already. To me, it is the ultimate form of escapism which provides a sense of adventure to which we can all relate.

Why should readers choose to read your book?

Monster On The Moors has it all: kids on an adventure to solve a deadly mystery, a mysterious stranger whose past is prologue to this story, a gypsy king with magical gifts, witches of ancient lore, and a wolf-like horror drawn from British legend. There is much to fascinate and delight anyone willing to step into these pages for a wild ride.

I was a middle grade teacher and Principal of the Year for the state of New Jersey in 2007, I grew up the second oldest of ten children, I have had a long, successful and challenging career despite a spinal cord injury in 1987 due to body surfing.