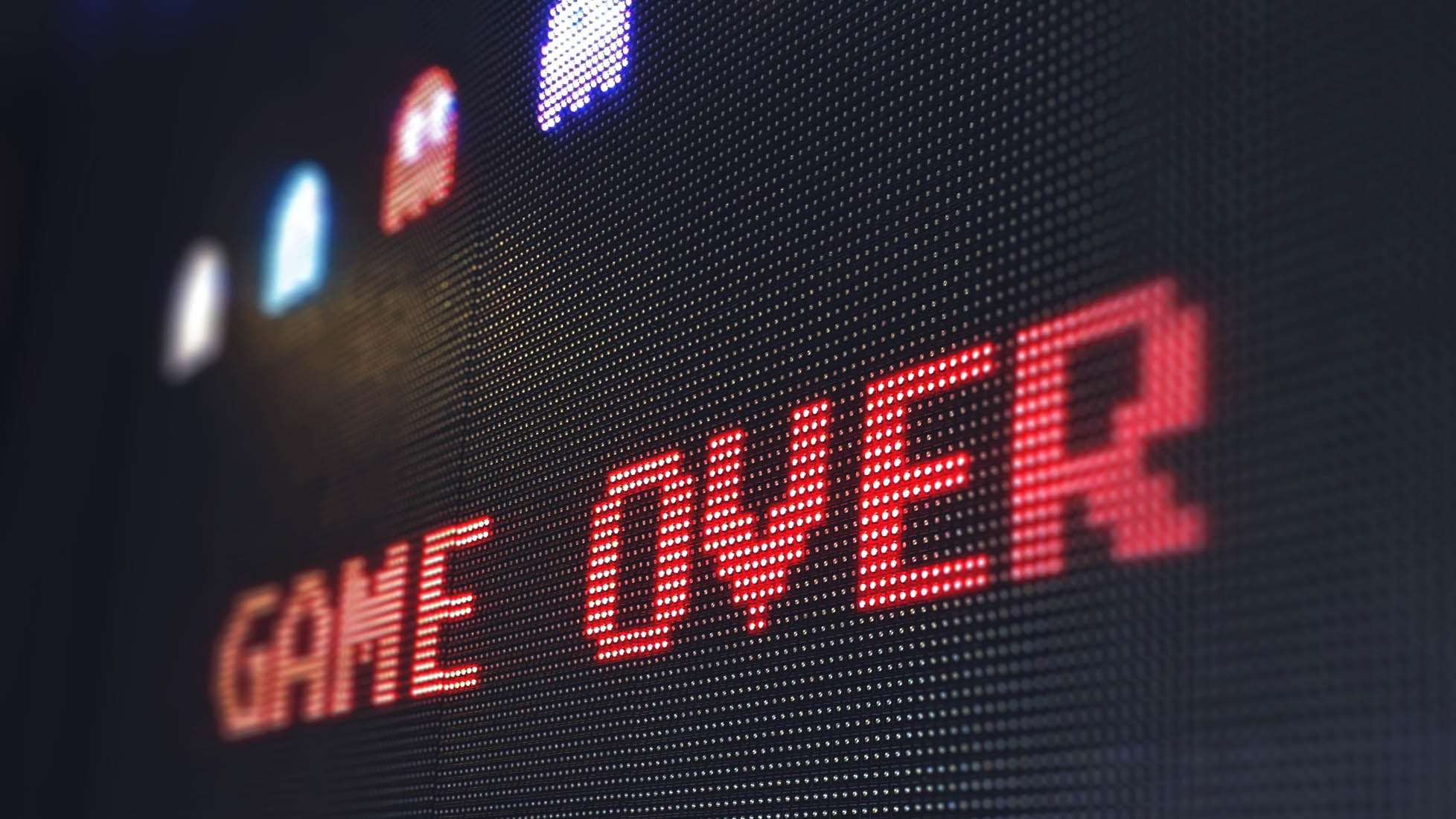 “418: I Am a Teapot” is not a computer science book. Don’t be fooled by the name. The near-future dystopian sci-fi novel is an engaging fictional world that will leave you a lot to think about. Debutant Edgar Scott pools his technical expertise, personal observations, and fair for writing into the thought-provoking thriller – “418: I Am a Teapot.” 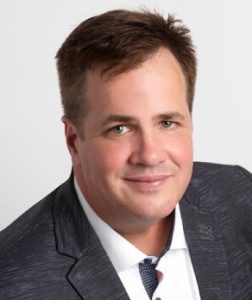 Edgar Scott was born in Houston and grew up in Canada. After a long career as a senior database and DevOps manager, Edgar releases his highly awaited novel this year. He realized he had a knack for writing long ago and wrote two books on his personal life experiences, which he never published. Edgar was inspired by books like 1984 and Brave New World.

Edgar observes how people’s limited beliefs often keep them captive in a life they don’t want to live. This is precisely the theme Edgar intends to explore in his futuristic and dystopian books. 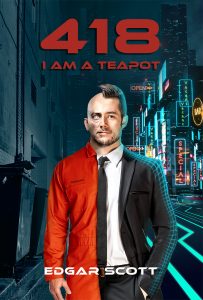 “418’s journey is one of enlightenment and introspection as he struggles with his desire to join in on a society that oppresses him and manipulates the working class. A rallying cry against the status quo, you’ll squirm as you compare 418: I Am a Teapot to the current world we live in. A must-read novel for our times in the spirit of Aldous Huxley and George Orwell.” – As per a fellow author review.