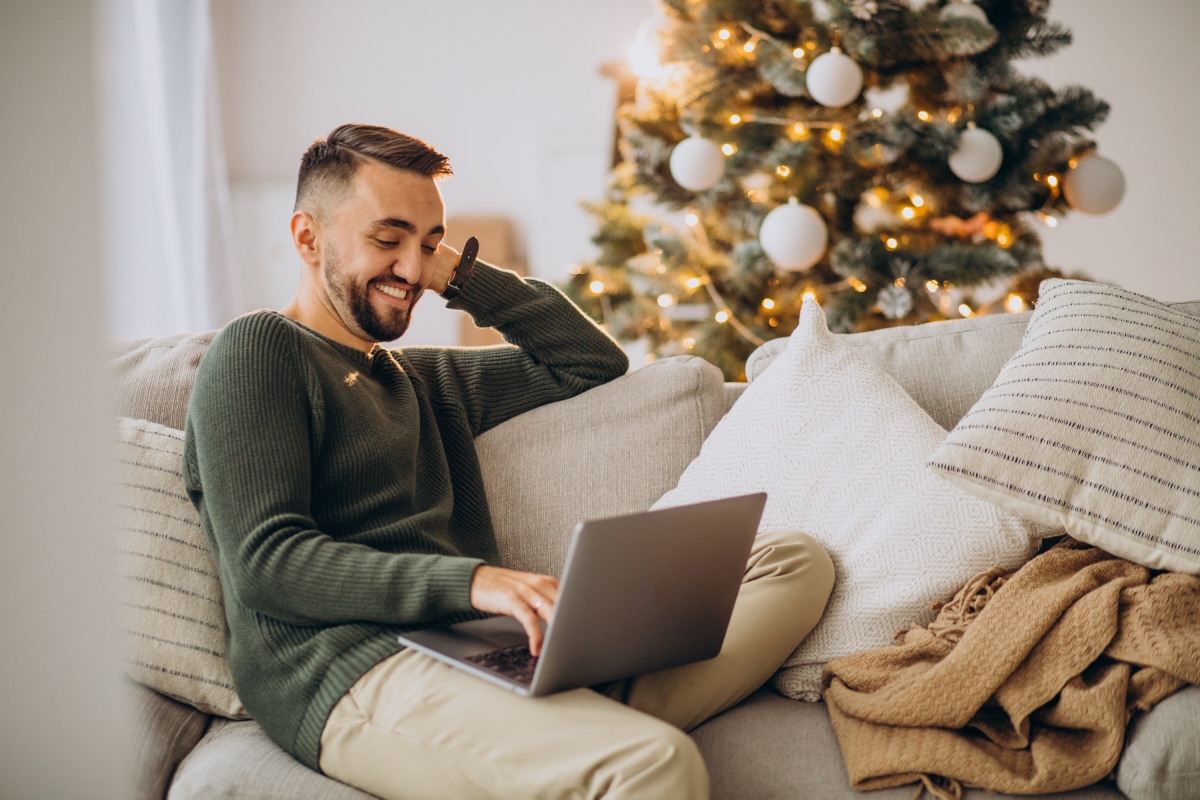 How can we Destigmatize Marijuana?

Though mostly known throughout pop culture for its recreational effects, and historically as a dangerous gateway drug, marijuana is slowly but surely, gaining a more positive reputation among society.

How things got this way

The downward spiral in the perception of cannabis began in 1930, after the election of Harry Anslinger as Commissioner of the Federal Bureau of Narcotics. This was nearing the end of Prohibition, and at that time the only other outlawed substances were cocaine and heroin — only used by a small minority at this time, not enough to keep an entire department alive. Thus, he began a campaign to get rid of all drugs, including cannabis. Anslinger changed his original stance on the innocuousness of marijuana to a narrative that it would lead to insanity. Despite no scientific research to support this, the press published the sensationalized story. This campaign against cannabis eventually led to the Marijuana Tax Act of 1937, outlawing all forms of cannabis in the United States.

Media has also had a profound influence on societal opinion of marijuana. It was not uncommon for the media to perpetuate false and negative stereotypes about cannabis and its users. Films such as the 1936 cult classic “Reefer Madness” display dramatic and outright false representations of marijuana. As a whole, the media shapes the views of the impressionable and inexperienced. Someone that has never smoked marijuana would have no idea what to think of marijuana or its effects. Many are also comfortable with being heavily reliant on the media to provide accurate depictions of these experiences. However, many media sources in the past — and still some today — do not acknowledge the significance of this responsibility. Some misuse this power, shaping the minds of the masses for their personal or political agendas. Others like Breazy Green give a clearer picture of the good cannabis brings while sharing their own smoking options in the process.

Another example of government and media partnering against drugs is President Nixon’s 1970’s “War on Drugs” campaign. This included several initiatives that called for the eradication of all drugs and incarceration of its suppliers and users. Around the same time, marijuana became classified as a Schedule I drug, deemed to have high potential for abuse and no accepted medical use. Media coverage was dominated by anti-drug propaganda and subsequently, public fear. There is an overall belief that the War on Drugs campaign did more harm than good, impacting millions with raids, imprisonment, and militant tactics.

How can we fix it?

Public opinion has greatly improved over time, but there is still a persisting narrative that marijuana is a potentially harmful substance used by criminals and slackers. Ironically, what can save it are the very sources that gave marijuana a negative reputation in the first place. There is a distinct correlation to the legality and media depiction of cannabis and society’s opinion of it. As marijuana laws loosen, more research is able to be conducted without restriction. This causes a domino effect; allowing more research to be released on the beneficial uses of marijuana, and allowing facts and science to clear up any ambiguity surrounding the plant.