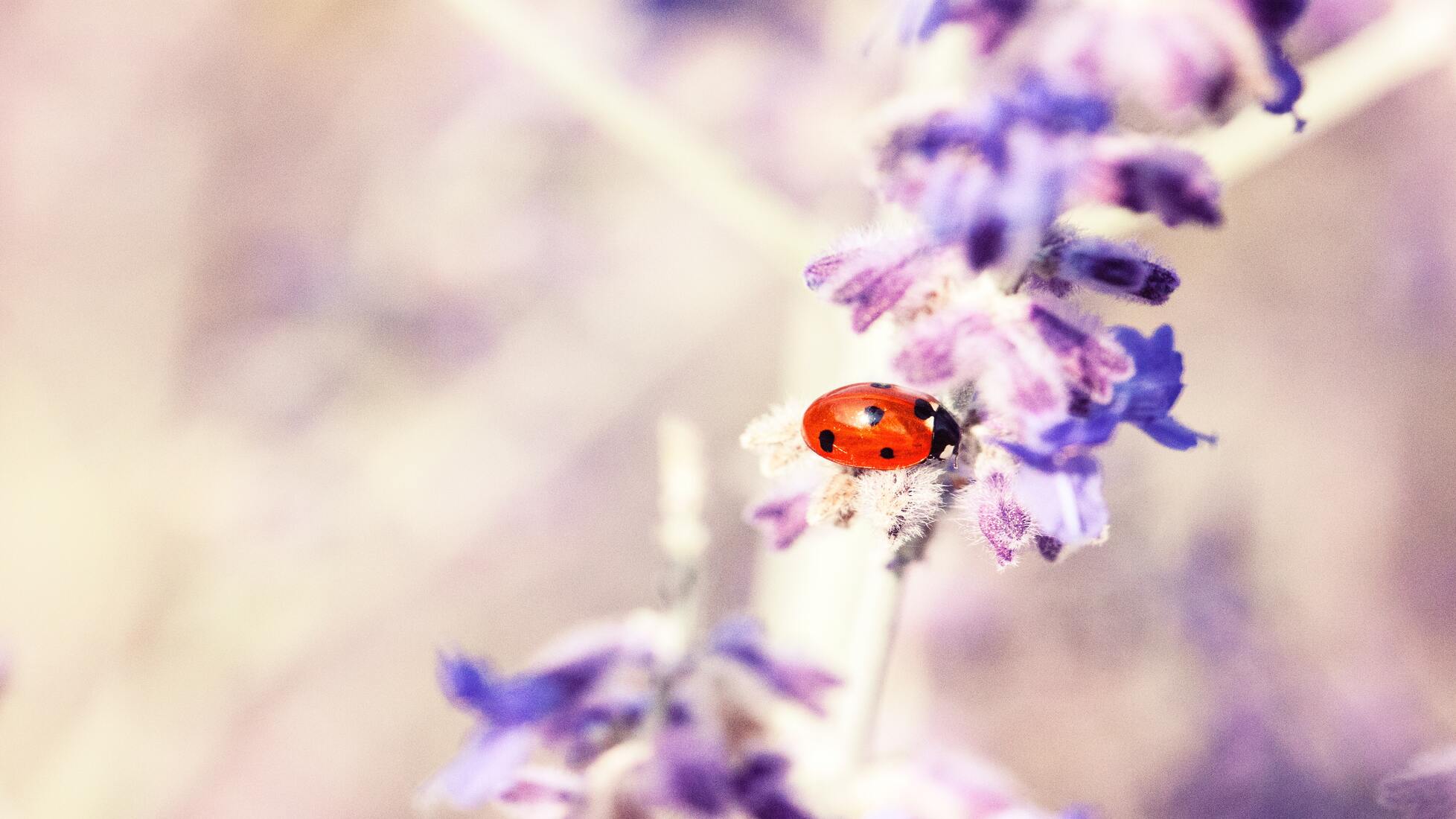 Isabel Cintra’s Newest Book is as Sweet as a Ladybug, The Sweetest Ladybug

“The Sweetest Ladybug” is the newest book by award-winning author Isabel Cintra. In her latest illustrated book, Isabel Cintra introduces children and ‘kids at heart’ to the magical world of small insects. If you’re looking for a light and fun fantasy children’s book that promotes the message of representation and diversity, then this book is for you!

The Sweetest Ladybug as Modern Alice in Wonderland 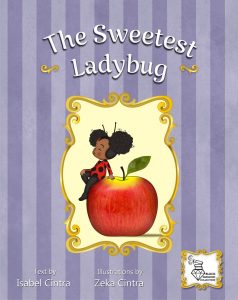 fantasy-based children’s book. Vibrant illustrations by Zeka Cintra—Isabel’s brother and long-time collaborator with her past releases, accompany the fantasy tale.

Imagine if everything in your imagination became real, precisely that happened to our protagonist, Johanna. The book follows the story of Johanna, a cheerful six-year-old girl known for her imaginative mind. One rainy morning, just as Johanna is supposed to go to her daily routine of entertaining herself, Johanna sees a small moving creature in the study room—a cricket. After following the creature and trapping it in the corner of the room, the cricket took out its flute and played a magical melody, making everything around Johanna bigger and bigger—Johnna shrank and became the same size as a cricket.

The Sweetest Ladybug is like a modern take to the classic Alice in Wonderland. Our protagonist Johanna also becomes small, makes odd friends with various insects and creatures, ventures through fun challenges, and discovers mysteries in a whole new world—their garden. Everything was once just an imagination before, but now Johanna can interact with her beloved insects as a ladybug!

The Message of Representation and Diversity

Aside from the light-hearted vibe of the story, The Sweetest Ladybug also entails an underlying message worth discussing. Isabel Cintra is an author who aims to write stories with themes circling acceptance, diversity, and representation; with themes as such, she commonly presents with fantasy and magical twists.

Isabel Cintra’s vision of an enchanted princess is someone who looks like her, which is why she chose people of color to be the protagonists of her books. Cintra believes that books are windows to the world. It is nice to expose children to stories with characters that represent them; in this way, people of color will be allowed to see themselves represented in books. Introducing children to a world where diversity is seen as beautiful and acceptance above all the differences is essential—being aware of diversity as early as childhood will help the children be empathetic. It can also broaden their perspective by promoting acceptance and connection with all regardless of their color, race, ethnicity, etc. The concepts of representation and diversity are prevalent in The Sweetest Ladybug and Isabel’s other books; it shows that people of color can also be the main characters in books. Each of us can be Alice in our wonderland.

The Sweetest Ladybug can be purchased on Amazon and other major retailers in paperback. The paperback is priced at $15.99. Grab your copy now.