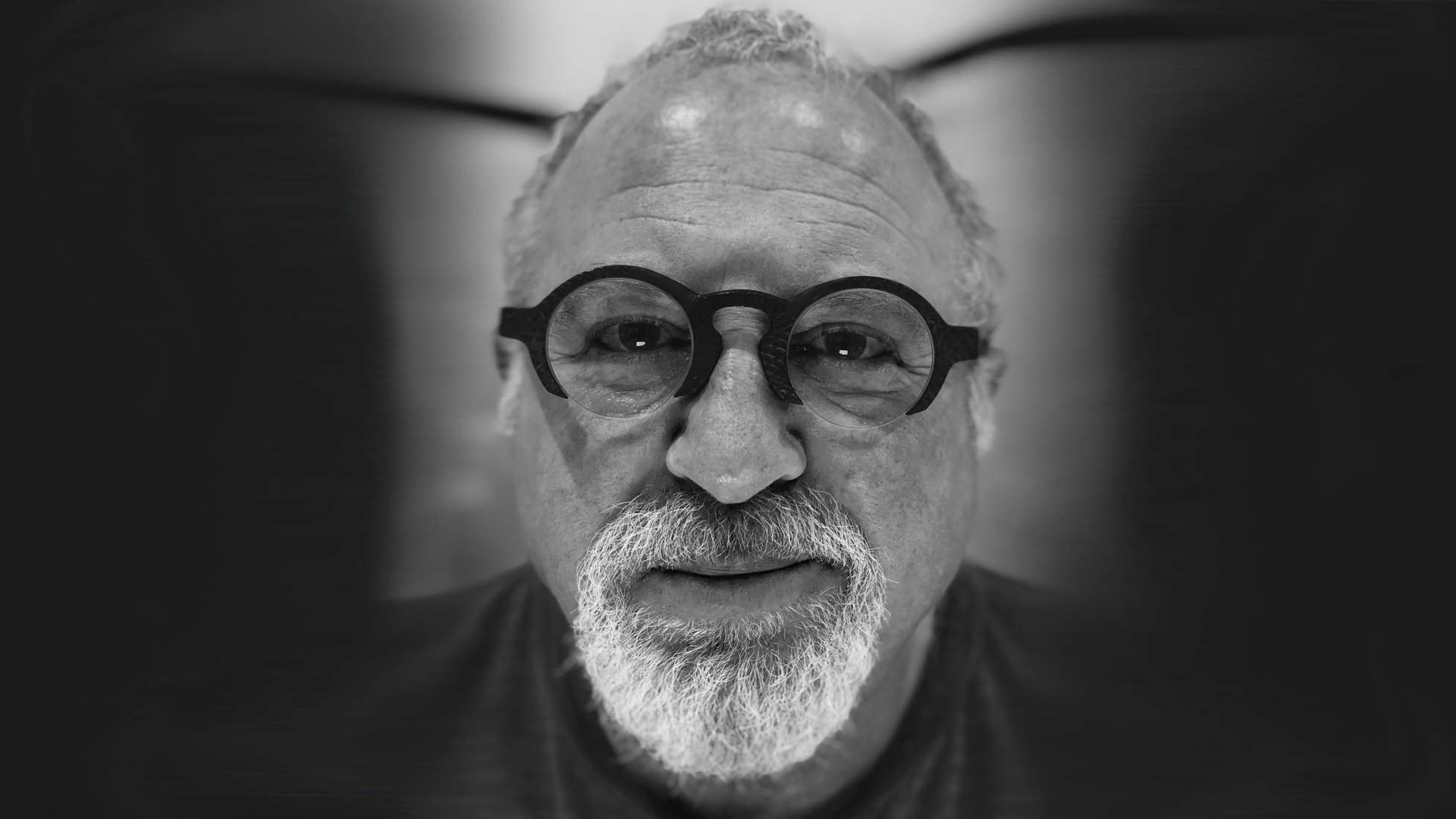 XX v XY: The Final World War is set in America’s dystopian future. America is split in half, the East is ruled by men who have made life for women into a beauty pageant. The women are physically and mentally manipulated for the amusement of the President. The other half of America is ruled by women, they are encouraged to take mind-altering drugs to enhance their strengths. Moral lines are blurred, tensions are high, and the Final World War in on the horizon.

With strong women influences, daughters that needed protecting and equalization, and a general tendency to question authority, the origins of XX v XY was a confluence of many events in my life. I was always most fond of my grandmothers and even one of my great grandmothers. The time I spent with them all was a joy. My mother is the most no-nonsense hard-working woman I have ever known. The dynamics of my childhood and family life were very much that the women put their pants on just like the men, and they ruled with greater beneficence. After having children, two of which then were girls, it dawned on me as I observed all around me that females were at a social, political, and economic disadvantage compared to men, while at the same time there were neither natural nor organic disadvantages. To the contrary, in my life, they were always heads above in caring, executing, and sacrificing. It seemed so perpendicular to the way it should have been. One night during a Jewish holiday, while reading a prayer book, it seemed even more obvious that the notion of gender needed to be rethought as all references to God were masculine. I didn’t buy it and began immersing myself in history and contemporary events where women were concerned. The title hit me right away, and immediately thereafter, inverting history seemed to be the path of the future.

Did your experience creating Cheaters inspire the story in any way? If so, how?

My experience with cheaters had very little to do with XX v XY. I’d been a dreamer and creative all my life. Cheaters only provided me with the education of how to get the product to market. Perhaps it did allow me to imagine how to get to higher road, from whacking people to empowering people.

How close do current movements and politics match your vision in XX v XV
Current events are stealing my copyrights! In reality, it is going just the way we all could have hoped for. Day to day occurrences are actually very great prequels to where XX v XY goes.

What else can we expect form the XX v XY franchise?

I love the notion of the franchise. That means we got something here. I am working on a scripted series. However, like delivering children, you don’t want to get pregnant during the birth of the current one. I do see a reality show that puts XX v XY into perspective. Perhaps all the licensing and branding that flows from the franchise. No carts before the horse here though. I only like to brag in retrospect. 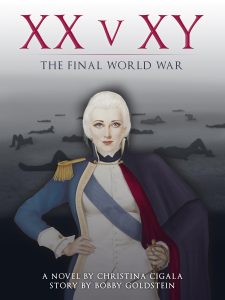 By Now on Amazon