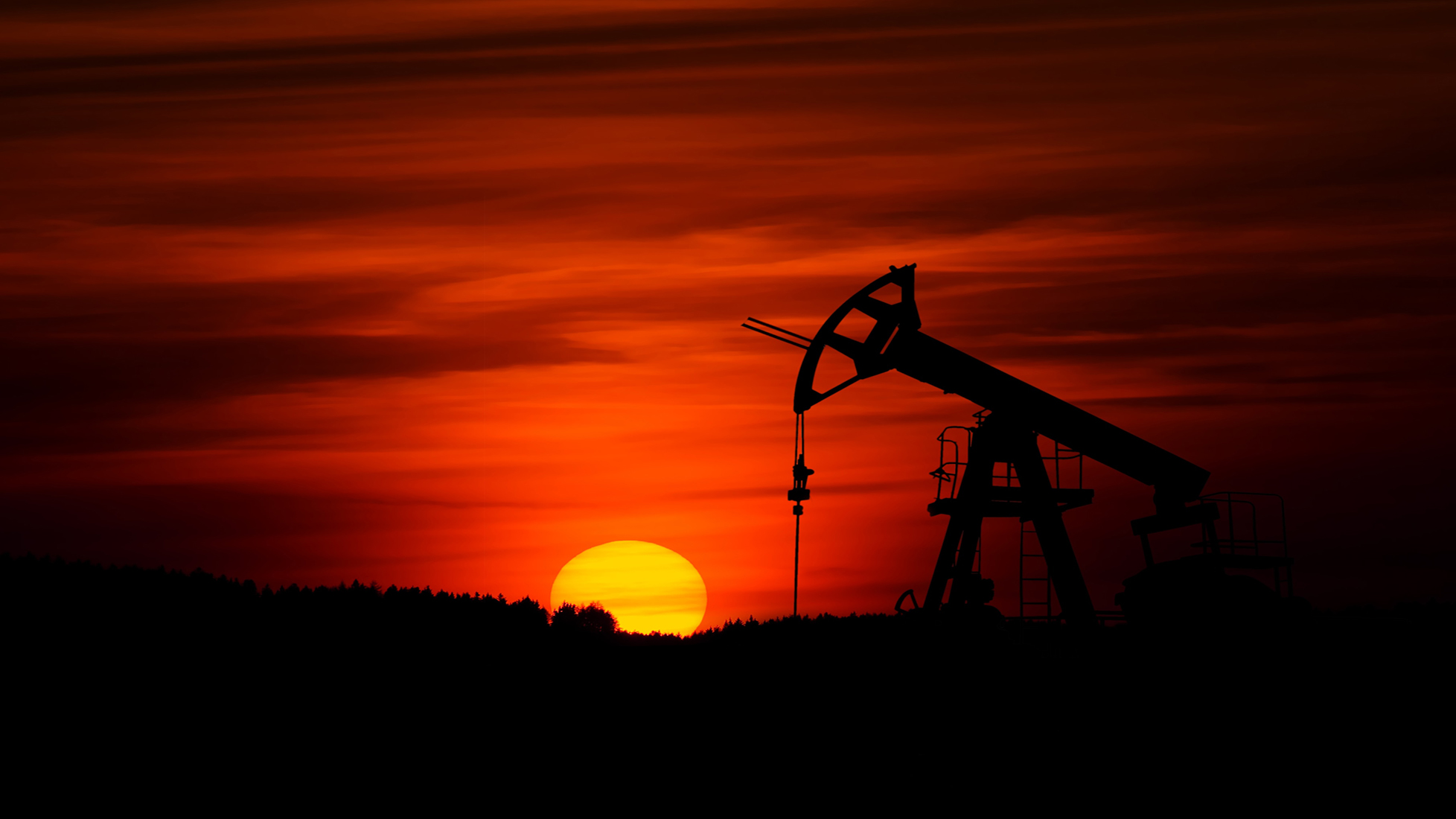 The 3 Books Shaking Up the Oil and Energy Industry Today

Must-Reads for Investors, Businesses, and Everyone Interested in the United States’ Future Involvement in Oil and Politics

Books about oil and energy are topping best-seller’s lists right now, and with good reason—the United States, Russia, China, and other countries are all competing for the billions that are literally at play.

With corruption lurking around nearly every corner, and politicians positioning for their own best interests, what should investors, businesses, government officials and the political-savvy citizen be reading right now?

Companies supplying oil and energy produce millions of dollars in revenue, and depending on which company, oil and energy can produce billions. But there is room for more investments, strategies, partnerships that formulate growth. Plus, there are strategies that can benefit the people, such as in Africa, as well as the corporations willing to invest in infrastructure.

The fight for the well-being of the Earth is happening right before our eyes. First it was climate change, now that pressure for awareness is spreading to oil and energy. And for good reasons: we need to be proactive now. 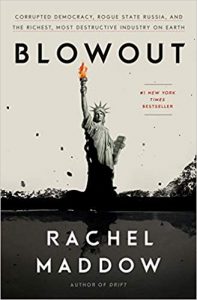 Rachel Maddow is a New York Times Bestseller, and host of the MSNBC’s Emmy Award-winning series, the Rachel Maddow Show. In Blowout, Maddow talks about the hunt for the sources who are responsible for destructing the industry. She reveals the control of oil and energy, how it affects certain countries, and the conspiracy we experienced as a nation in 2016—the United States presidential election. Blowout is a #1 Bestseller and is available now on Amazon.

Billions at Play: The Future of African Energy and Doing Deals by NJ Ayuk 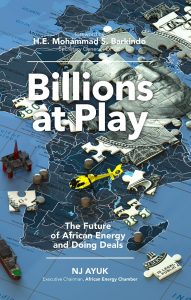 In Billions at Play: The Future of African Energy and Doing Deals, NJ Ayuk breaks down the use of natural resources and how it can be used as a stepping-stone to enhance the lives of African countries and be lucrative investing opportunities for countries like the United States. For twenty years, NJ Ayuk has been a involved with in the business of oil and gas—handling deals on Africa’s behalf.

The author talks governments, deficits, power shortages, diversity in the workplace, and supporting women who also have careers in the oil and gas industry. Billions at Play is a #1 Amazon Bestseller in three categories: Oil and Energy, African Politics, and Natural Resource Extraction Industry.

With Russia and China moving in on the opportunities in oil and energy and Africa, now is the time to read the book that presents a road map to those ready to take notice. 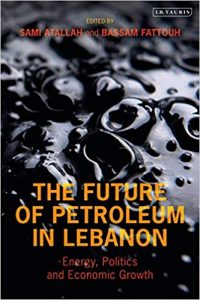 Oil and gas play a major role in economics. But they also pinpoint a problem area—excessive power. Natural resources have the power to build international deals, contribute to economic stability, and lead to global success.